dock10 trusts Zero Density’s cutting-edge product Reality to power the brand-new 4K UHD ready virtual studio capability housed in MediaCityUK and used by shows such as BBC Sport’s landmark show Match of the Day. MOTD draws around 7 million viewers each weekend and has gone on-air with said virtual studio capability. The studio has 5 Reality Engines on 5 cameras (three pedestals, one crane and one railcam).

“dock10 is among UK’s prominent facility providers that broadcast titans rely on for a seamless production and we needed the best of everything for our clients.” said Richard Wormwell, Head of Production Innovation. “You need a reliable, agile and futureproof product that provides your creative team the utmost room to perform. We’re happy to have this package with ZD”.

‘We decided to launch with a virtual set for our football programmes so that we have the ability to develop, innovate and change on a more regular basis with our studio output. In order for us to be convinced that Match of the Day could be presented from a virtual studio then the keying and rendering had to be of the highest standard for which we feel advances in technology over recent years has enabled us to do.” says John Murphy, Creative Director at BBC Sport. “It has been a steep learning curve and there have inevitably been bumps in the road but we are very happy with the early results.  We know there is still much development and fine tuning to do both creatively and technically but that is the beauty of a VR studio in that we can. It is very exciting to be involved in a project like this knowing that the rapid evolution of the technology will give us the ability to creatively enhance our output on a regular basis.”

Zero Density team was on the field during the installation and implementation stages before the kick-off. “dock10 team was a great asset during the set ups and; their technical know-how and professionalism hint the impressive work the audience will experience.” said Kuban Altan, VP, Research and Development at Zero Density.

Ulas Kaçmaz, VP, Sales / Marketing comments on the project: “We are thrilled to assist dock10 in taking live broadcast to another level. The teams of dock10 strive for innovation and empowering storytelling and as a result shows will illustrate technical and visual excellence by effectively utilizing the immense capabilities of Reality.”

The virtual studio employs the StarTracker camera tracking technology from Mo-Sys. Michael Geissler, CEO of Mo-Sys said: “We’re delighted to be supporting dock10. StarTracker was made specifically for these types of live productions and we are honoured to have the opportunity to help them transform their production results. In addition to working with the creative team at Zero Density for this project, this has been one of our greatest achievements to date”.

“The BBC football contract is held in high esteem by all at AE and we are immensely proud to have collaborated with BBC Sport and dock10 at such a pivotal moment in their iconic coverage of the nation’s favourite sport.” commented Lewis Phillips, Production Director at AE Graphics. “The project has brought out the best in AE both creatively and technically. As well as designing the Studio concepts, our development teams were challenged to produce a bespoke Control System for managing and triggering template-based AR graphics in Zero Density/Unreal. The opening weekends have been a resounding success and we are collectively delighted with the results.”

BBC Sport and dock10 will join Zero Density at IBC Show at its booth for Exclusive Talks. The duo will present the behind the scenes of Match of the Day and discuss the production in detail. Real-time production pioneer Zero Density, with global clients spreading over to 25 countries continues to enable notable clients transform broadcasting by utilizing latest technology to enhance storytelling. 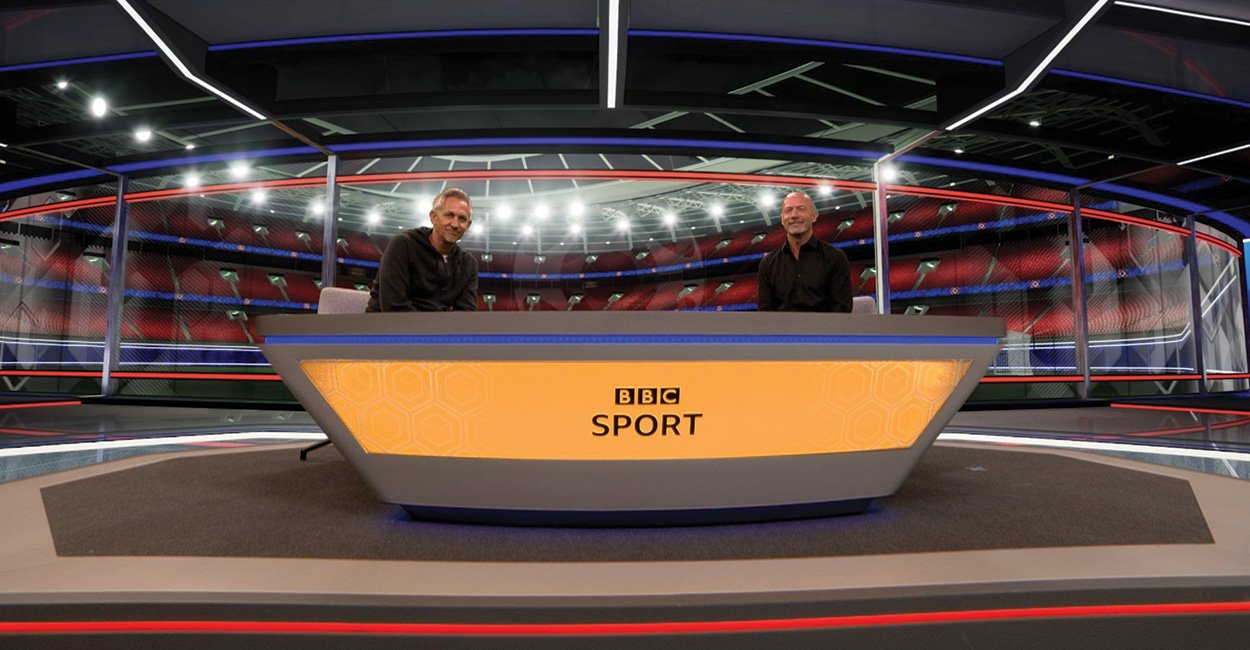 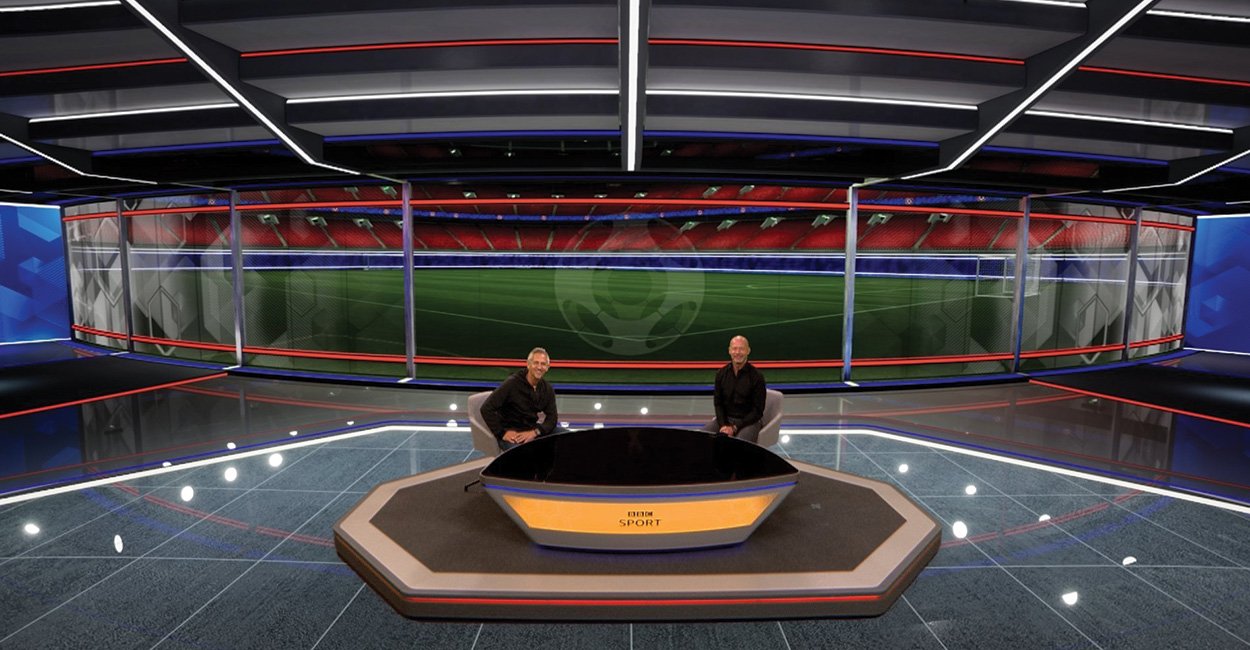 About dock10
dock10 is the UK’s leading television facility. Based at the heart of MediaCityUK, the studios and our specialist post production services are used to make everything from popular television shows, including The Voice, Blue Peter and the sports fan’s essential Match of the Day, to outstanding VFX based commercials and corporate videos for leading brands. http://www.dock10.co.uk/