One of the biggest & most competitive & most compresehive programming contests, coding marathon HUPROG21 welcomed associates, undergraduates, and masters from all over the Turkey on the 30th of May, 2021 under the main sponsorship of Zero Density.

The opportunities that future technologies have for young developers, who will be the future of the industry, are indisputable. The fact that young developers who determinedly give their time and effort in such a niche area and make all kinds of sacrifices for development, have strong support by both academia and private sector will surely be the reason for the significant results that will emerge over time.

In this context, Zero Density will continue to be a pioneer in supporting the young developers, which is the greatest value in the hands of ours. Therefore, Zero Density decided to be the main sponsor of the Hacettepe University Programming Competition on 2021.

ACM Hacettepe Student Club is one of ACM’s 13 student clubs in Turkey. ACM (Association for Computing Machinery) was founded in 1947 to bring together the science of computer engineering and has grown day by day to become a worldwide recognized organization. Headquartered in New York City, ACM has branches, professional clubs, private research groups and student bodies around the world. ACM is also known for its professional academic publication and meeting activities, as well as the Turing Award-giving organization, which is considered the Nobel of computer science. With its worldwide membership system, it provides resources to professionals and students dealing with various fields of information technology.

HUPROG is the one and only programming competition of Hacettepe University. Their mission is to encourage the young brains to understand algorithmic thinking, to spread the “culture of competitive programming” in Turkey.

HUPROG (Hacettepe University Programming Contest) is a competitive programming competition in which teams perform in 24 + 16 hours time in a span against each other to solve a set of programming problems. In 2021, approximately 470 teams, 1350 developers joined to this competition but only 15 teams from all teams were entitled to go to the final. The contest performed on the “HackerRank”. 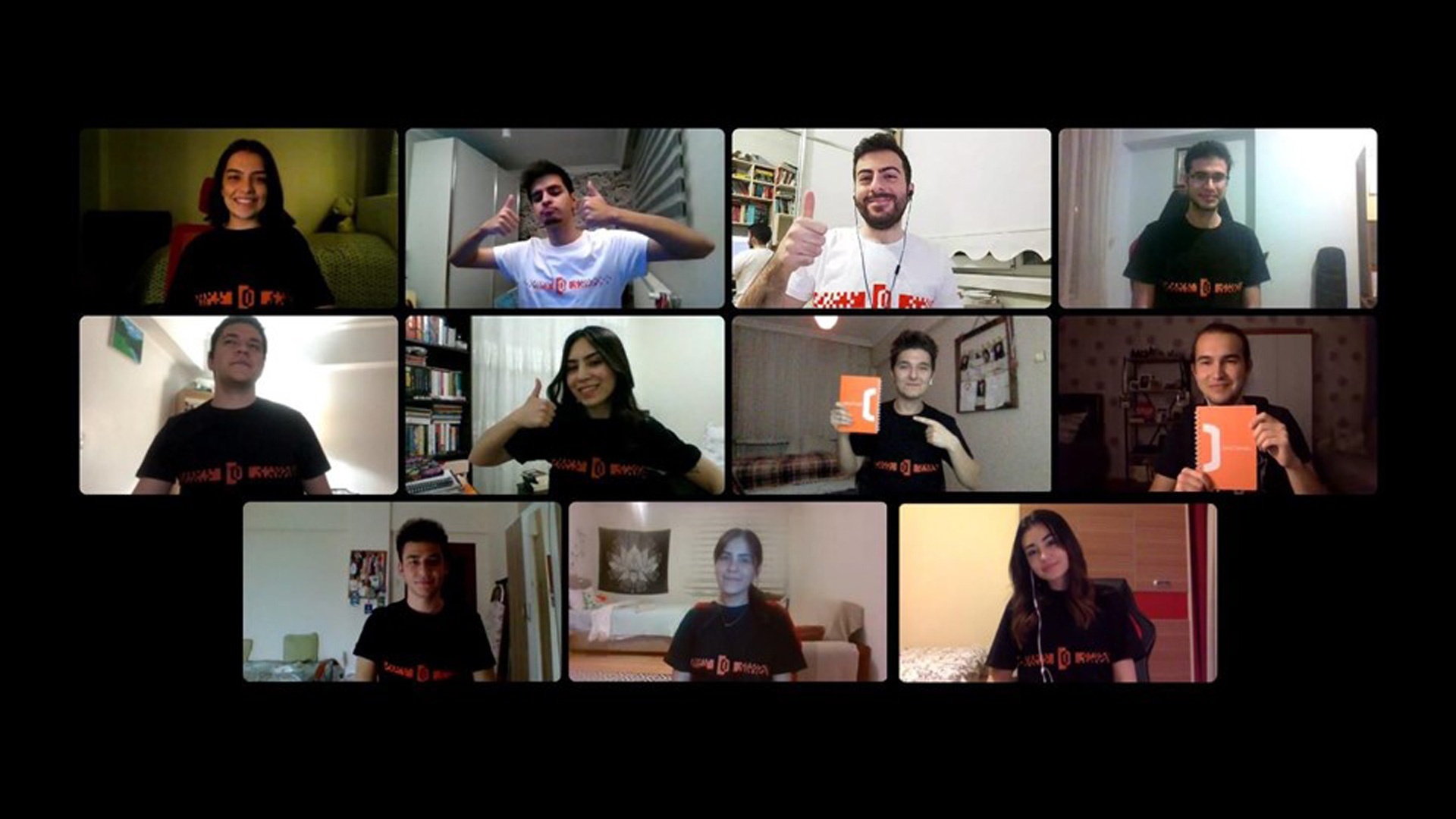 Apart from being the main sponsor, Zero Density distributed very special awards in the HUPROG’21 organization.

Our brand, which hosted the winning team for a long weekend, enjoyed spending time with these young developers. We hope that they also enjoyed their İzmir-Çeşme holiday. 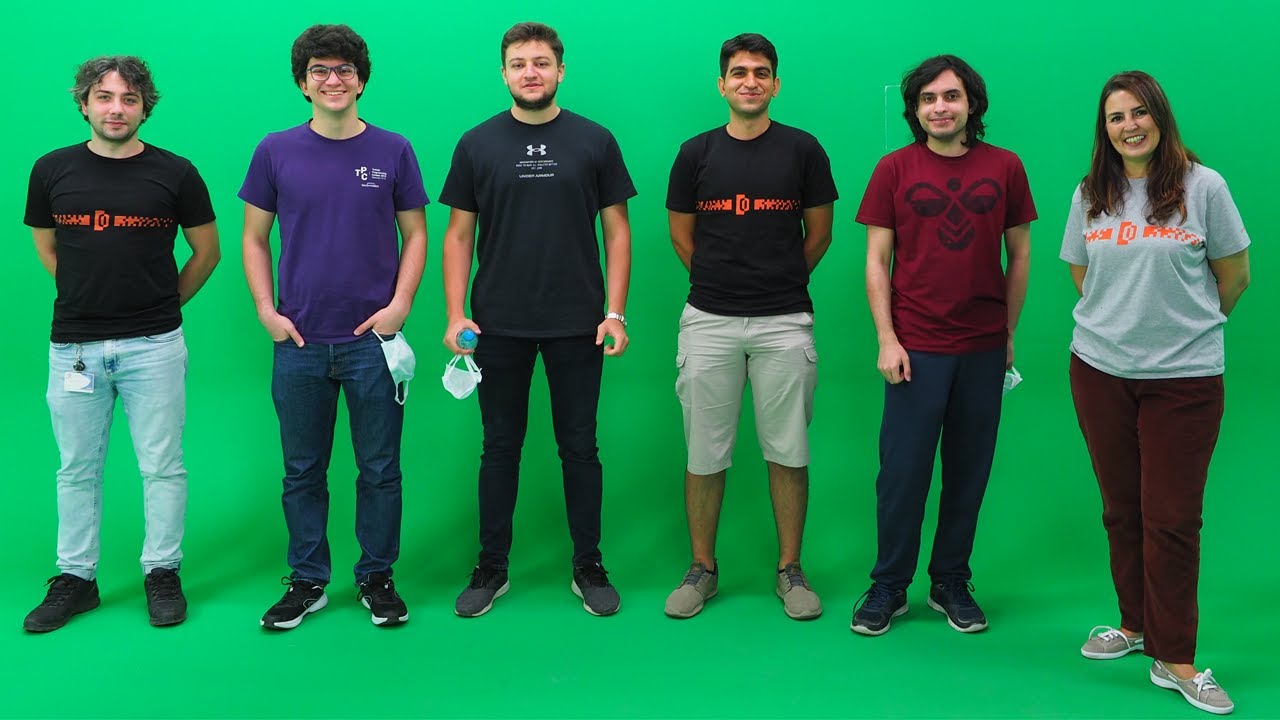 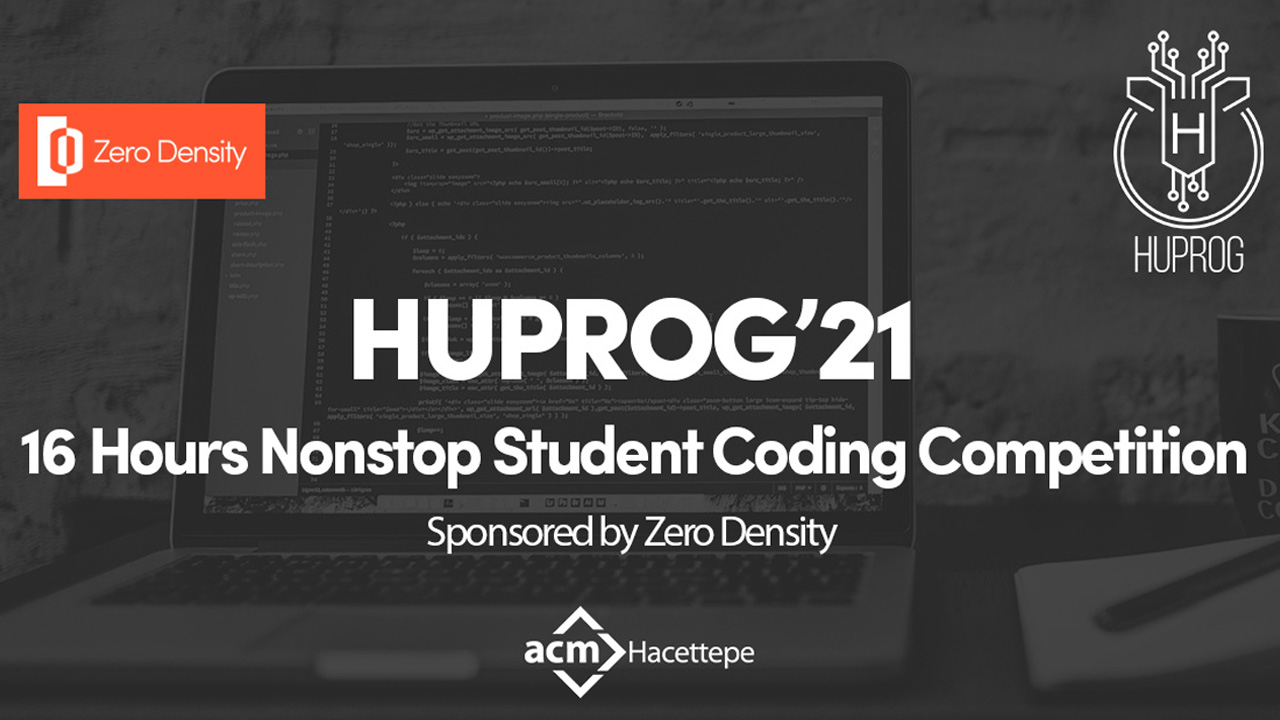