Between April 12-14, Belgium hosted an esports tournament, Charleroi Esports of one of the most played games in the world: Counter Strike. This major tournament involved 8 professional teams, eager to get the trophy, including Sprout and Team Vitality who met at the Grand Final.

Zero Density’s cutting-edge product Reality enables unique and visually stunning broadcast to millions of viewers all around the world with its photo-realistic virtual solutions powered by Unreal Engine technology. Using the power of Reality Engine®, numerous augmented reality elements were utilized inside the virtual studio during the epic battles, offering an immersive viewer experience for the fans locked to the screen worldwide. Match scores and team presentations were among the augmented reality elements and were designed by DreamWall. Cable cam from XD Motion was used for tracking. 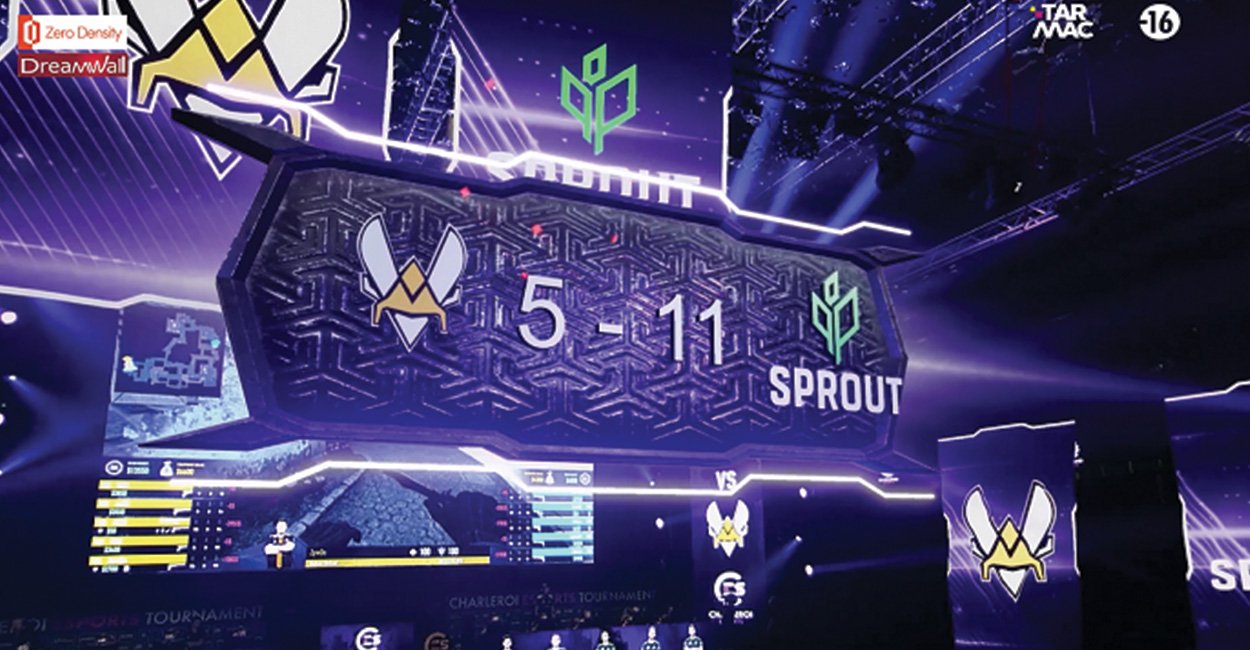 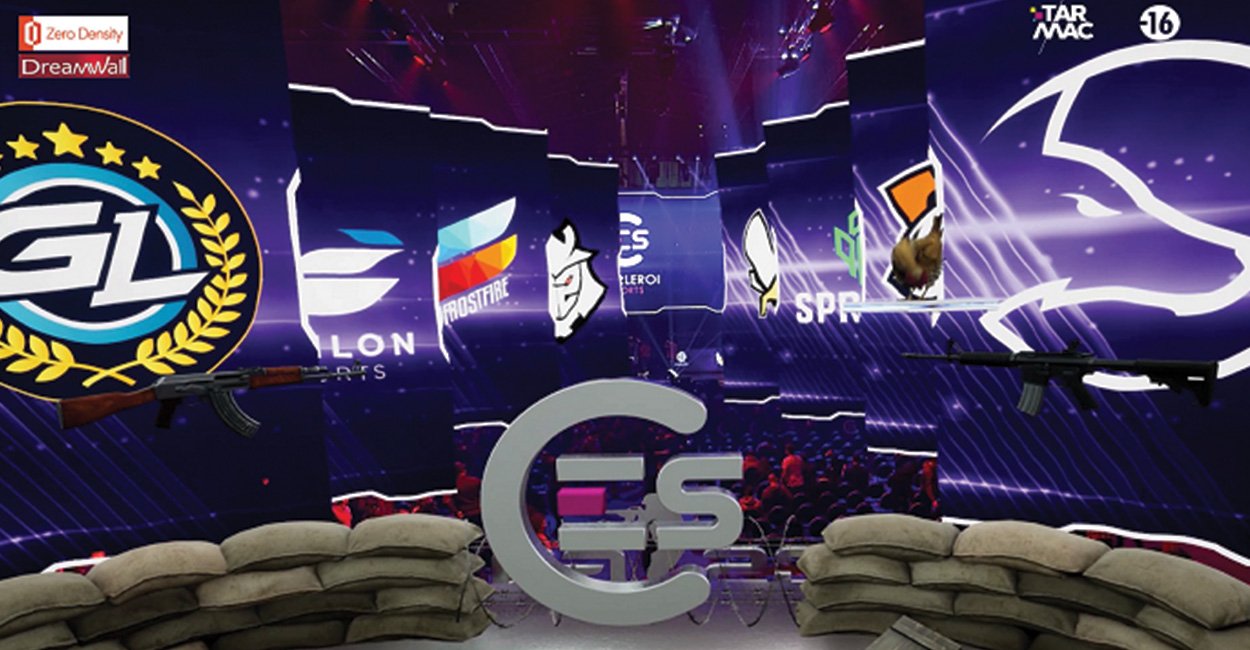 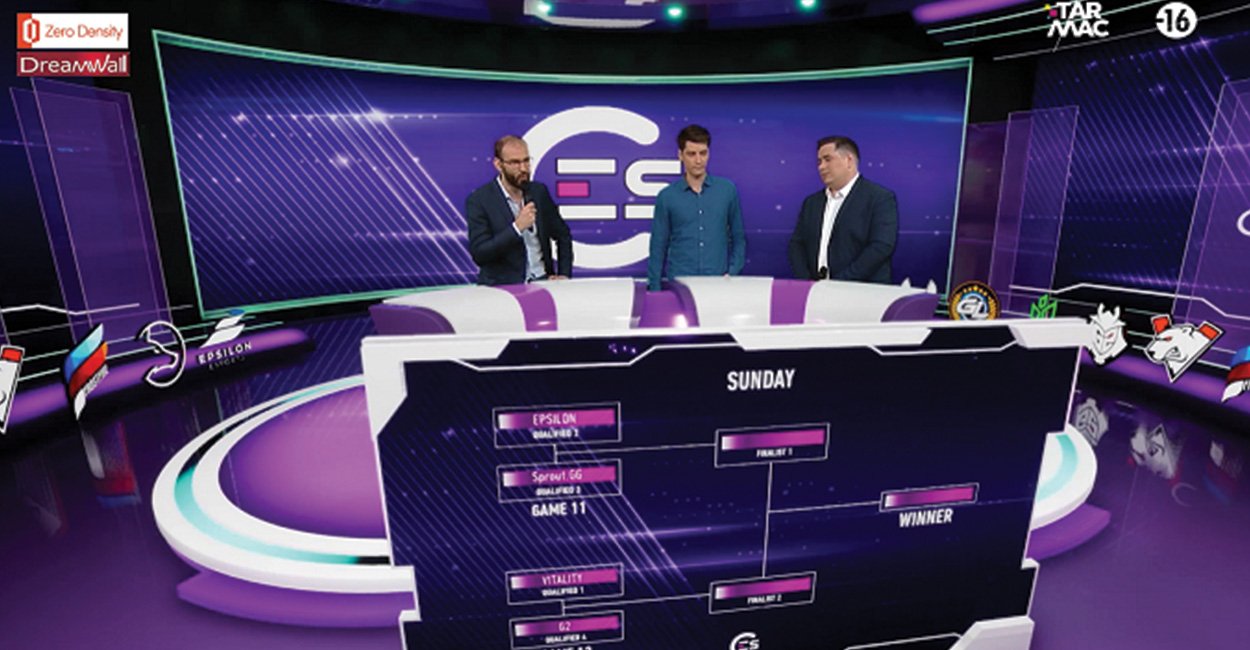 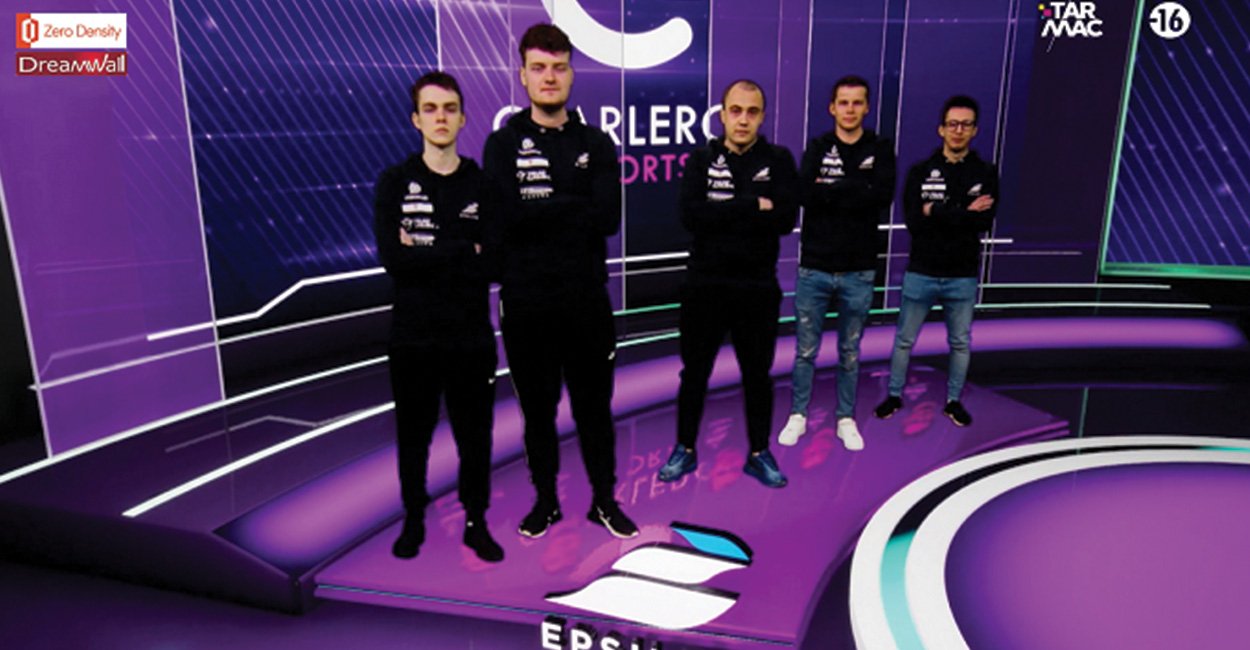 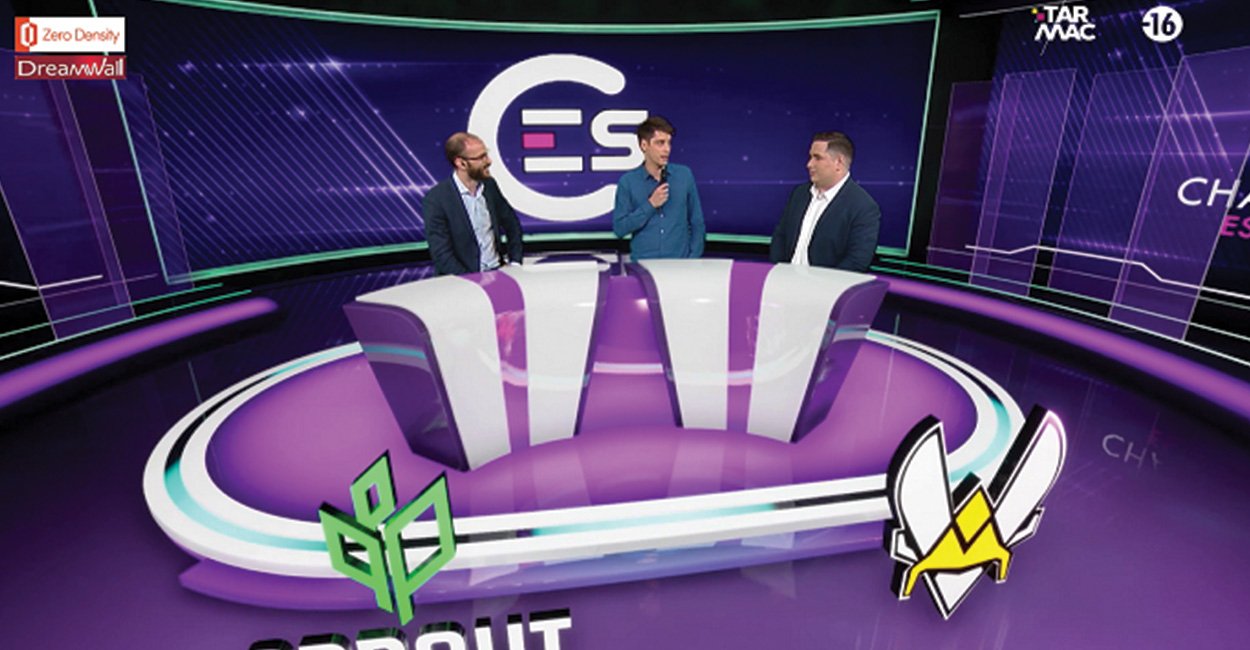