Children’s Shows on TFO Spring to Life with Reality

Producing high quality work at episodic television speeds is no simple task, but TFO was able to hit the mark with the help of the Zero Density technology.

TFO is an Ontario-based French TV channel that offers avant-garde educational and cultural content for learners, parents and teachers in the French community via online platforms and the TFO broadcast channel. It is Zero Density’s very first user that utilizes the same groundbreaking technology since its launch to power its virtual studio and breathe life into its charming children’s shows by blending live action, puppetry and computer-generated content. The shows achieve to not only educate, but also entertain kids by transporting them to various quirky and colorful virtual worlds. The channel also produces political and cultural content including live election specials and debates using the virtual studio.

TFO has three production offices in Canada that house a full set of tools to accommodate live, pre-taped and live-streamed productions and events. The personnel from all three locations are responsible for the process from A to Z: planning, producing, designing, marketing, distributing. The production team consists of 12-20 people depending on the show. The in-house 3D design team is formed from 3D modelers, concept artists, technical artists and technical producers.

TFO’s studio is 34ft x 46ft and the green space is 46ft x 22ft equipped with three Reality Engines and two Mo-Sys StarTracker on pedestal cameras. The green screen studio is used all year for daily shooting, from Monday to Friday. The channel block shoots most series to maintain continuity from episode to episode and familiarity for the production team throughout the shooting sessions.

According to the TFO team, embracing virtual studio production with Reality has paid off in many significant ways. One key benefit is the elimination of large physical sets, which allows the quick turnaround from one virtual environment to another. They also have complete flexibility for custom set design. Another benefit mentioned is the superior keying quality of Reality Keyer. In short, they hold more creative and technical freedom while delivering higher quality. 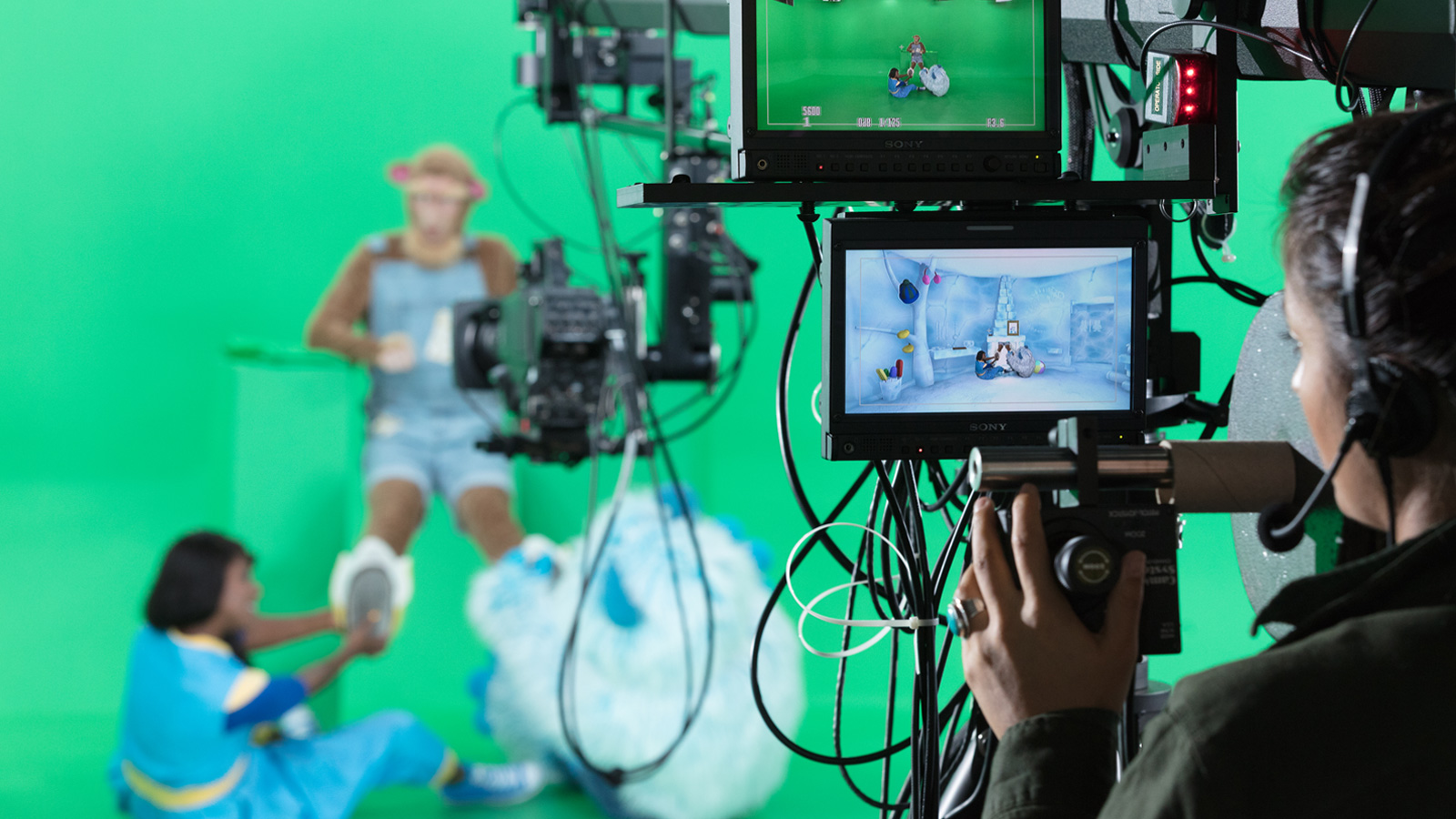 From past to present: In 2016, TFO started the new production environment Laboratoire d’univers virtuels (Virtual World Laboratory) powered by Reality. Since then, TFO is recognized as a game changer in the broadcast industry. The channel has won the IBC Innovation Award in Content Creation with Zero Density, and was also shortlisted in the IABM Game Changer Awards in Las Vegas.

In early 2023, TFO will extend their chroma key cyclorama wall to approximately twice the width of their current shooting space. The integration of Pro Cyc prefabricated cove walls and 4K integration is also slated for 2023.