Recent years there is an on going effort to rally people into STEM careers, especially among the young students. According to UK government statistics, the UK will have a shortage of around 1.5 million STEM qualified people by around 2025. To address this, the UK Government has started a STEM initiative and as part of this, STEM subjects of Science, Technology, Engineering and Maths career fairs are arranged across the UK to demonstrate to children that STEM careers are rewarding, interesting and ‘cool’.

Broadcasting is tech-driven industry and STEM is one of the important components that fuels this drive. In July, dock10 has joined the Big Bang Fair in Liverpool in contribution to this initiative to encourage young people to pursue STEM careers with a natural emphasis on broadcasting.  They brought a pop-up Reality powered virtual set and cutting-edge tech to the students.

dock10 took a small green screen studio powered by Zero Density’s Reality complete with camera and grouped 7 children to operate in the operators roles to make their own programme. A footage from a Zero Density training in dock10 facilities at MediaCityUK was used as lead play-in news story “dock10 and partners move TV Studio production into the virtual world”. Students had the opportunity to edit, mix the clean effects and do live voice overs on the video which gave them a taste of behind the scenes roles. The role-play had 2 x presenters, 1 x Sound Operator, 1 x Camera Operator, 1 x ‘VT’ operator, 1 x vision mixer and 1 x autocue operator. The aim was to demonstrate the teamwork and technology required to make a show as well as help kids see the fun part. 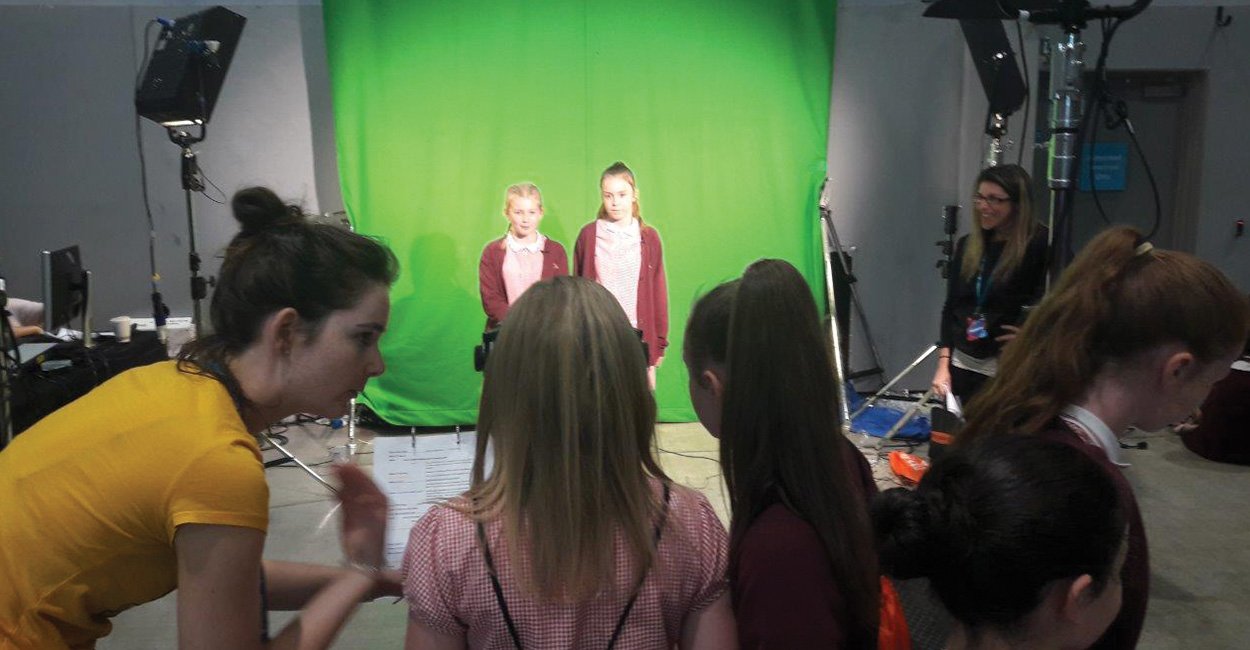 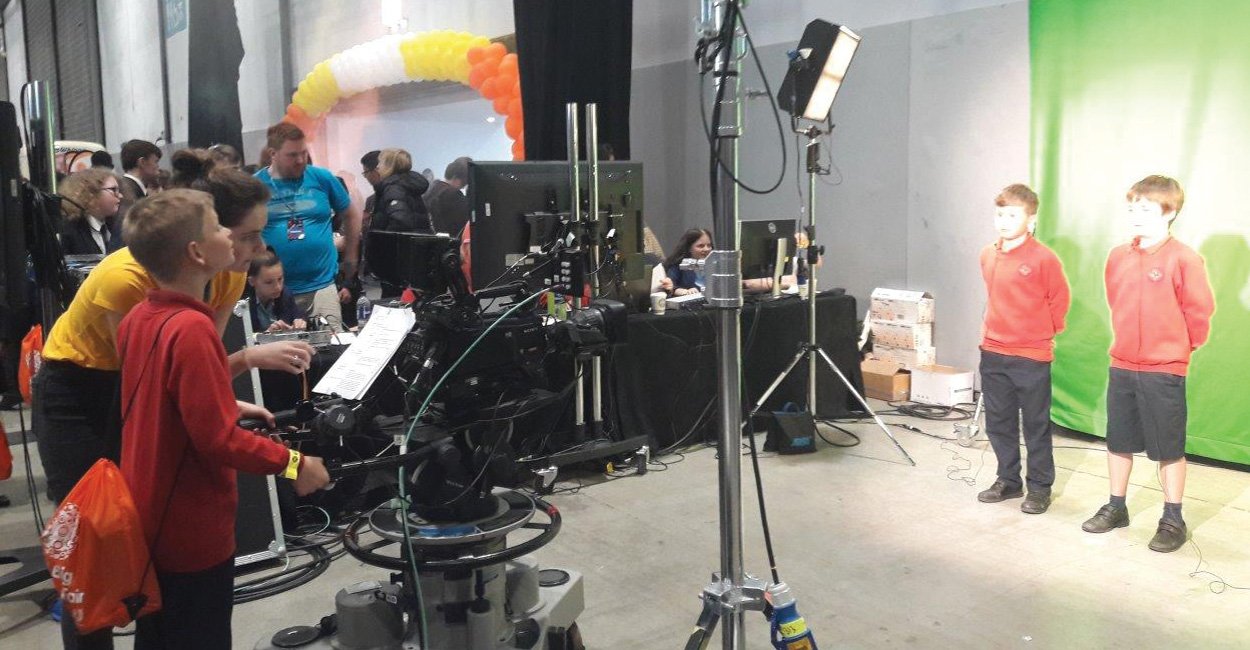 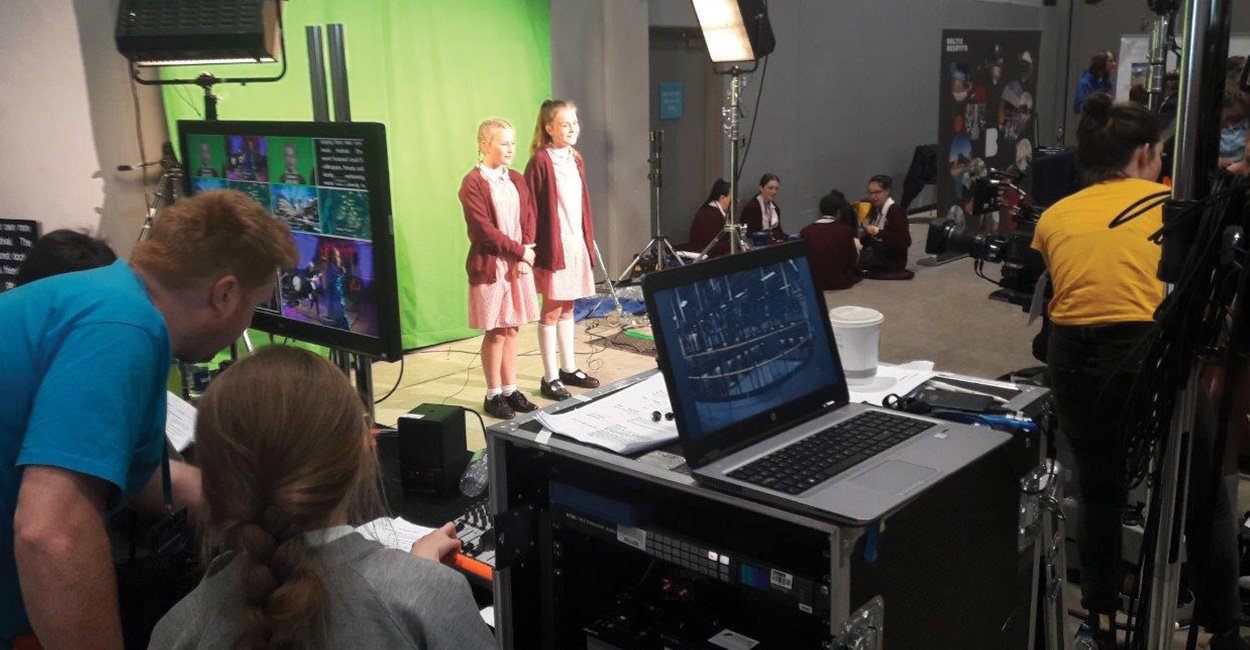 About dock10
Dock10 is the UK’s leading television facility. Based at the heart of MediaCityUK, the studios and our specialist post production services are used to make everything from popular television shows, including The Voice, Blue Peter and the sports fan’s essential Match of the Day, to outstanding VFX based commercials and corporate videos for leading brands. http://www.dock10.co.uk/