Between June 14-20 ‘International Migration Film Festival’ which set out as the largest and most extensive thematic film festival in the world, will take place online. To announce the festival roadmap to public and gather journalists together, The Ministry of Interior of Turkey has partnered with the public broadcaster TRT. TRT’s culture and arts channel TRT2 has been utilizing Reality Virtual Studio technology in their state-of-the-art studio in Istanbul from the beginning of 2019 for 10 different shows.  This partnership turned this press conference from normal to extraordinary.

On 28th May, Ministry of Interior of Turkey has launched the virtual press conference for the International Migration Film Festival, presented by the Minister Süleyman Soylu.  Minister Soylu’s virtual presentation followed his speech fluidly and visualized the story of migration on earth. The conference aired live on television and journalists throughout Turkey connected via conference call to convey their questions. Zero Density’s Reality powered the virtual elements throughout the event. 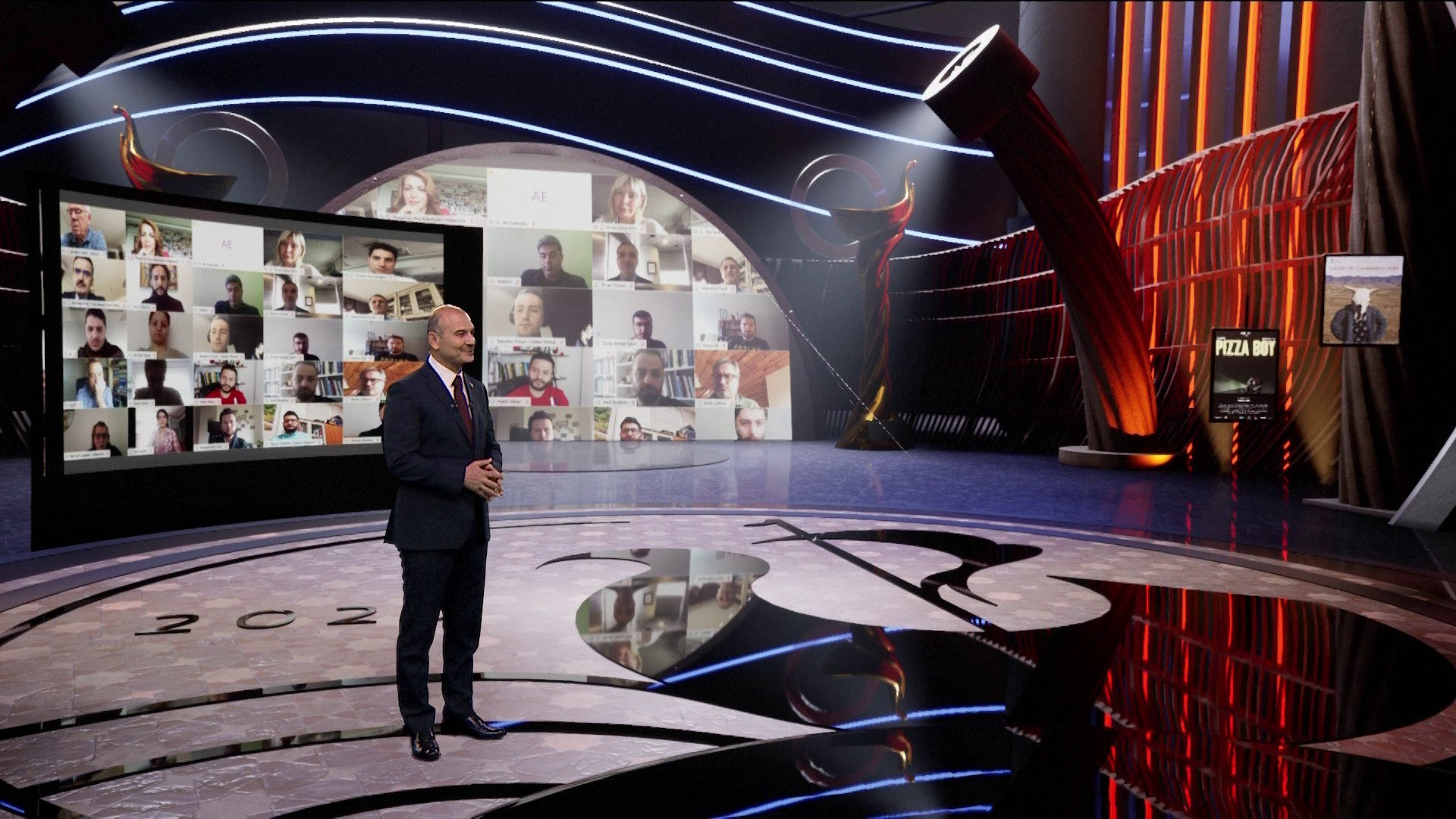 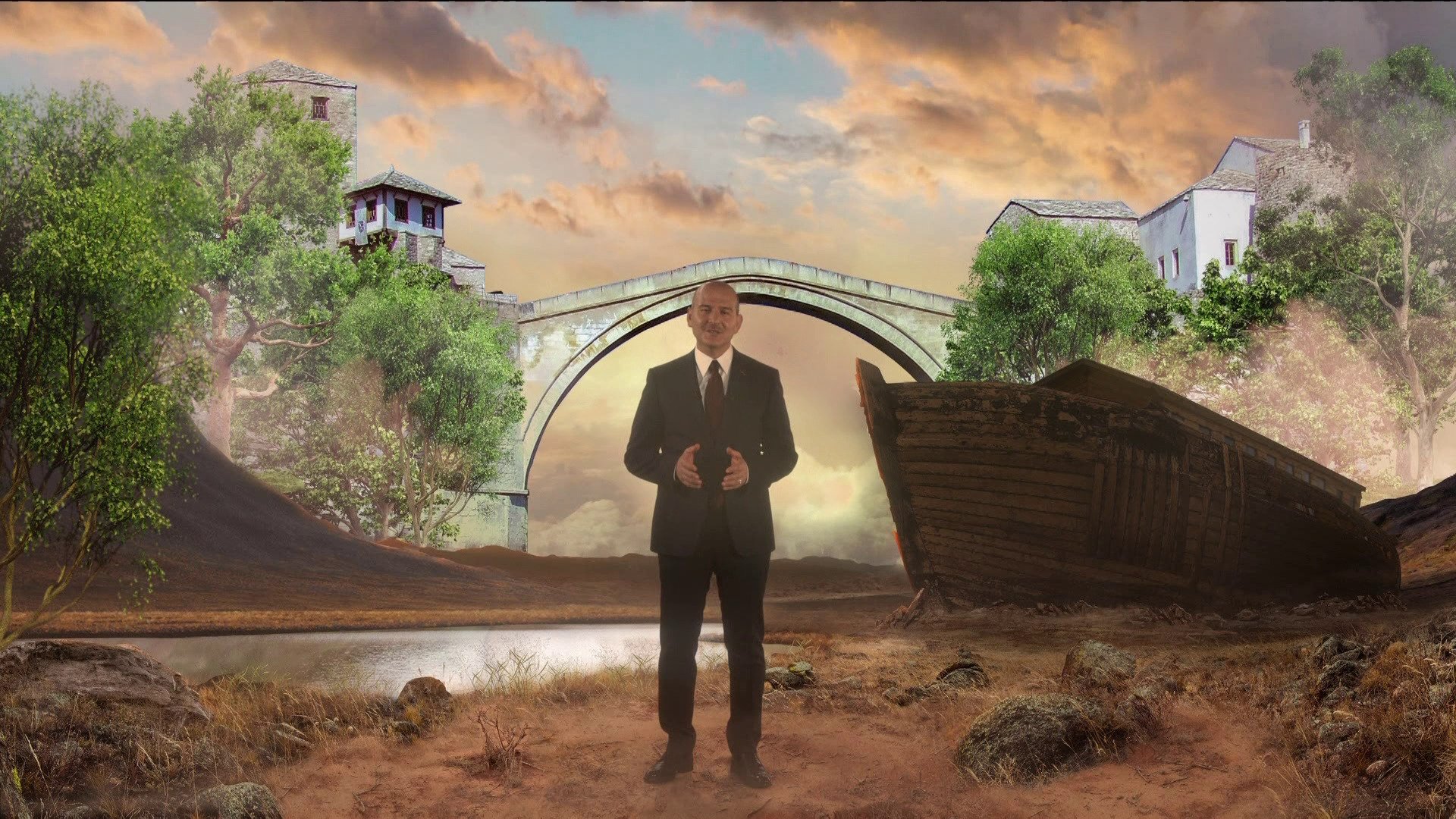