In August 2016 TFO started the new production environment Laboratoire d’univers virtuels (Virtual World Laboratory), or LUV for short which is powered by Reality. Since then TFO started to be recognized as a Game Changer in the TV industry. TFO was recently shortlisted for the IBC Innovation Award in Content Creation. Earlier this year, TFO was also named a finalist in the IABM Game Changer Awards in Las Vegas.

With Reality’s power and flexibilty TFO saves thousands of dollars from set design and post-production expenses, and also post-production is much quicker in the digital environment, that is another bonus of Reality as well. Those benefits of Reality made snowball effect on their  content creation as well, so now TFO has 20 YouTube channels, including Mini ABC, one of the top French-language educational channel in Canada. There are new partnerships as well. Last year, PBS became a distribution partner. The American public broadcaster wanted to have French-language content for 1.7 million students and teachers in the U.S. Now 4,000 pieces of TFO content, all produced in its studio in Toronto, are available through PBS Media Learning. 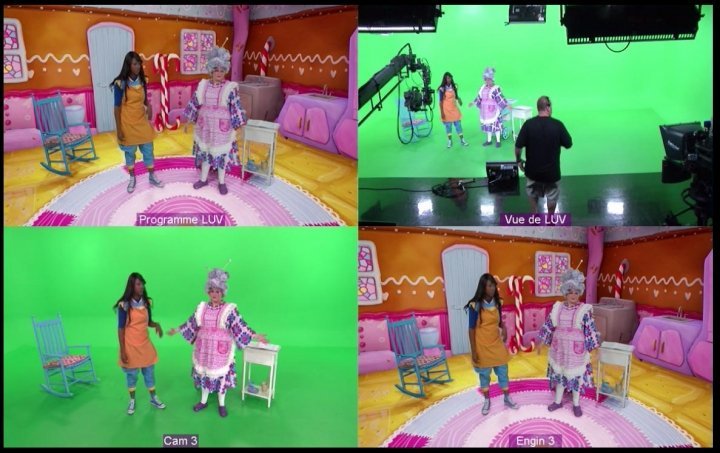