While arena-packing live esports tournaments have taken a hit along with other sports, VSPN continues to organize esports tournaments during the coronovirus period. The company has successfully risen to the challenges and utilized numerous advantages of virtual studio production.

Wide gatherings are out of option for a while but online game viewership has increased considerably. VSPN is among the leaders who leverages enthusiastic fans at home by organizing tournaments using the power of virtual studios, despite covid-19 measures.

The two virtual studio tournaments organized by VSPN in March and June were designed by SMG (Shanghai Media Group) team and powered by Reality Virtual Studio.

The first one was a remote tournament where players competed from the safety of the respective clubs. Hosts, commentators and game viewers reported from the virtual studio or joined via conference call. These calls were fed into virtual windows by Reality. The futuristic design, real-time data transfers and real-time ray tracing were powered by Reality Virtual Studio as well.

VSPN organized the latest tournament, QQ Speed spring season finals, inside its green box studio on June 20. 3 Engines on 3 cameras and one virtual camera are used. The opening sequence as well as the all virtual elements are designed on Reality Editor. SMG provided content creation and technical support.

GKART is a massively multiplayer online racing game developed by TiMi Studios. The game was released in China as “QQ speed” and has gained enormous popularity in China since with its record number of 2 million players online at the same time. QQ Speed is basically a kart racing game in 3D where you get behind the wheel of more than 40 different vehicles, trying to finish first. 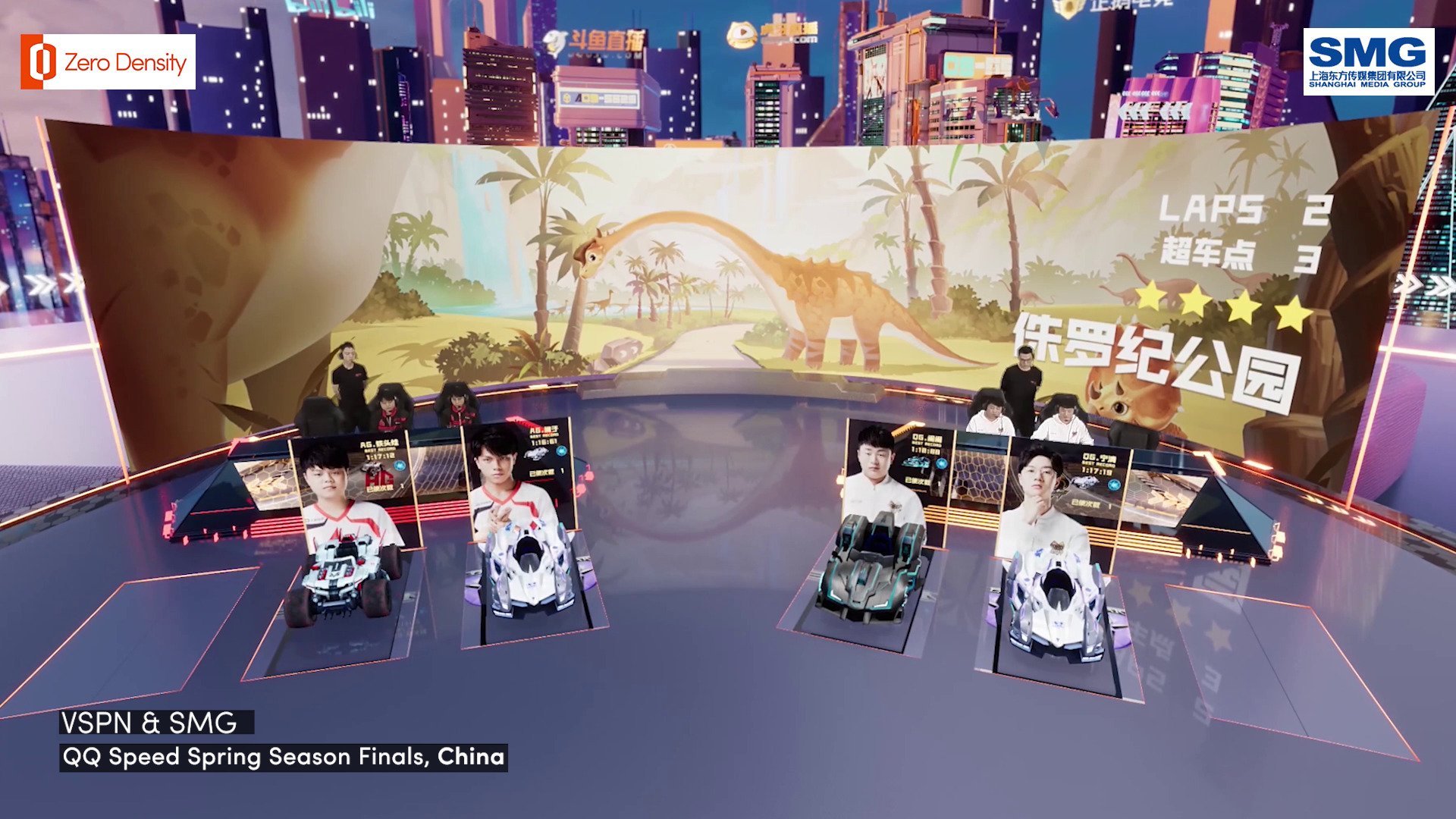 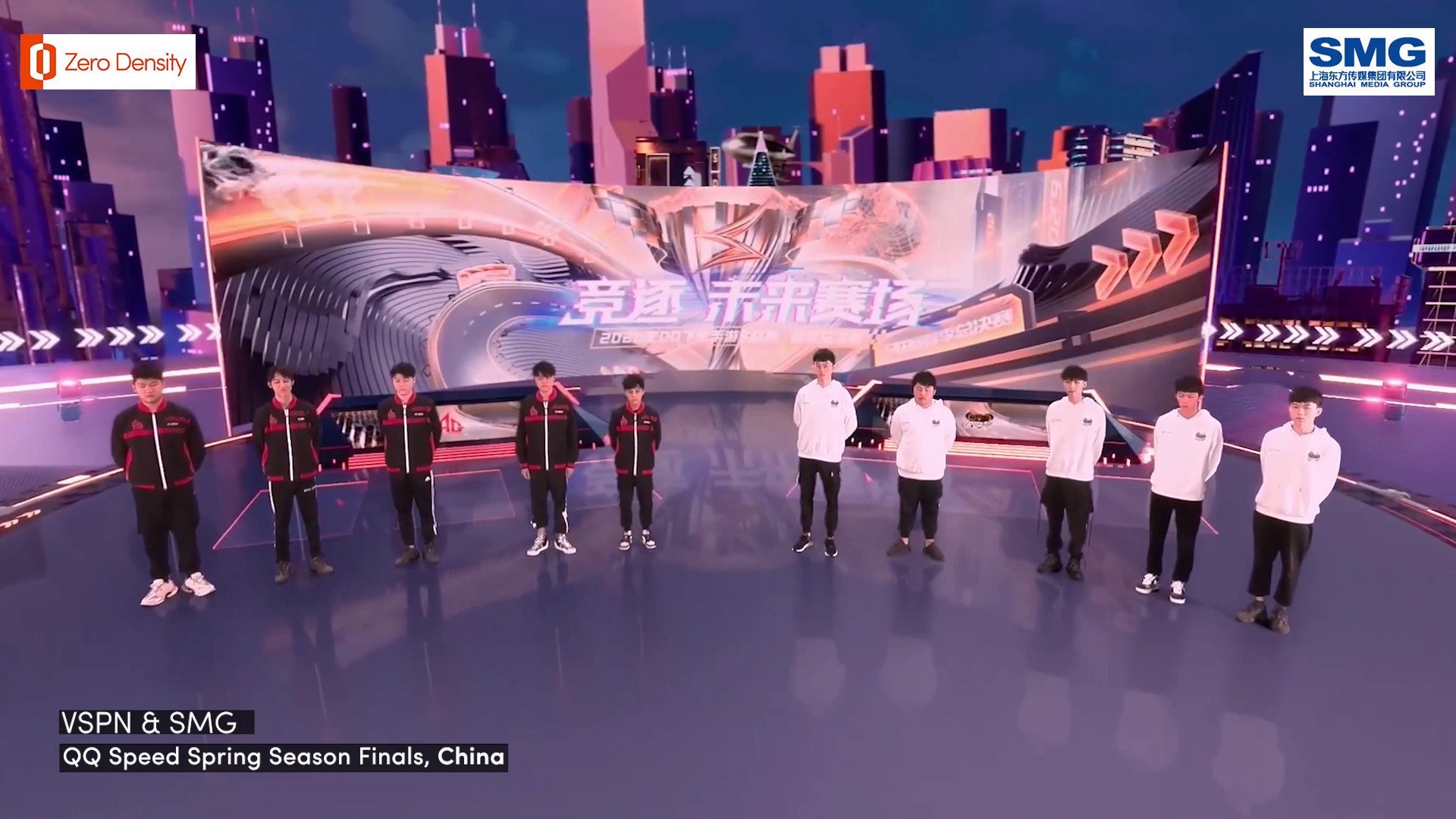 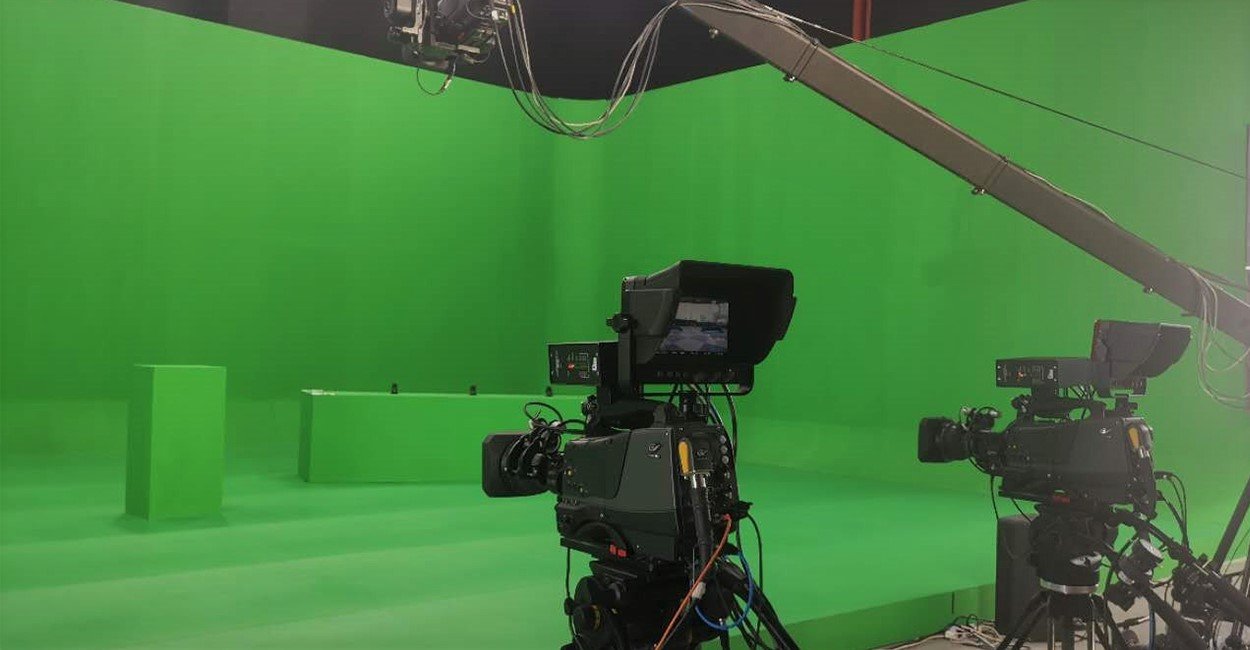 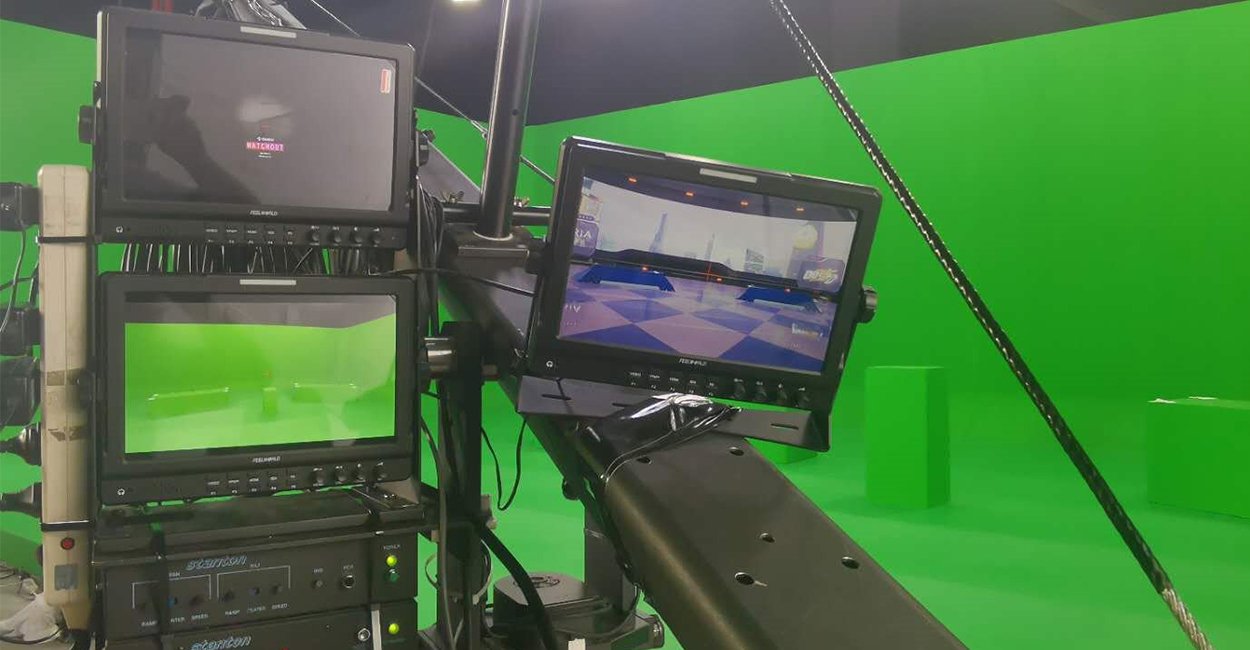