The project was put into action on the thought that the access to culture should be maintained during the surrounding circumstances of COVID-19; therefore, government-supported channel France TV invested a channel that can become a cultural hub for people at home. 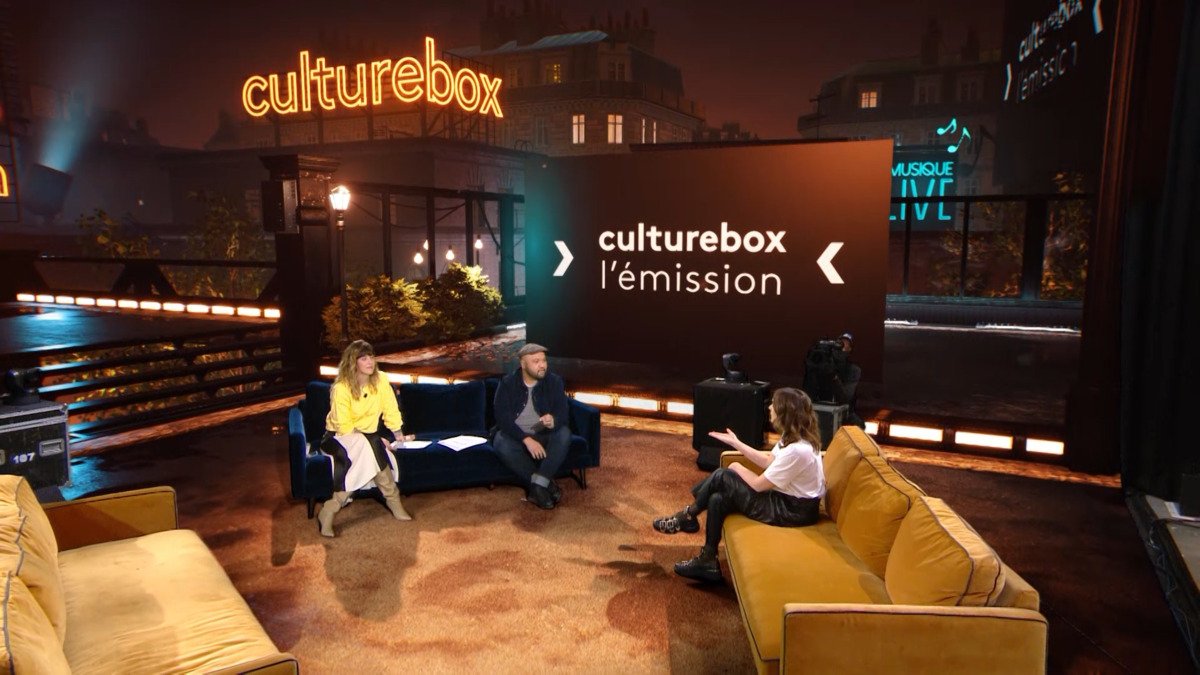 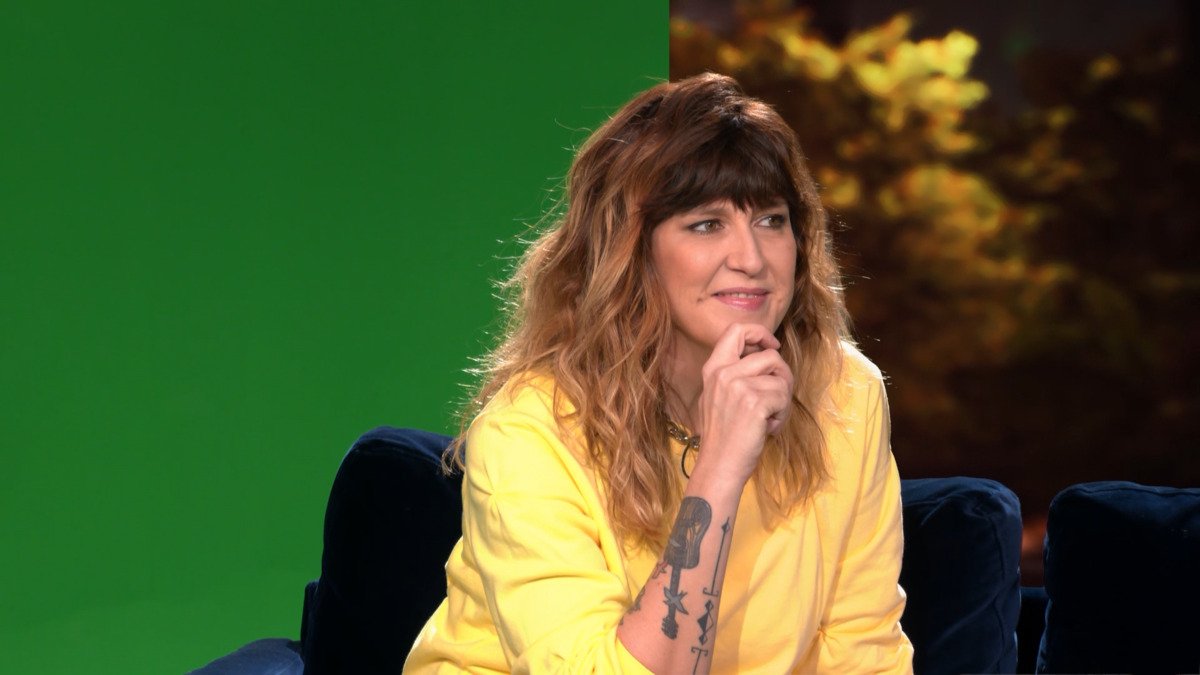 About Alternative Développement (AD TV)
Founded in January 2000, we are a leader in the field of television entertainment and filming in virtual reality and augmented reality, in France. Our knowledge of the business and our unique experience (more than 25,000 hours of broadcasting per year) are the guarantee of full satisfaction of our customers. An increased experience of election evenings with in particular the support of all the elections on TF1 and LCI for more than 15 years. A permanent technological innovation which has made Alternative Développement the leading provider in the virtual reality and augmented reality filming market. Recognized know-how and an innovative & dynamic offer in the field of events as well as on the official events market requiring the processing of data relating to votes in real time and their dissemination.