Groupe Media TFO made it to the finals at IBC innovation awards in content creation. Groupe Media TFO’s Virtual Universes Laboratory (LUV) has a fresh approach to virtual studios with Reality.

With the power of  Reality, Gruope Media TFO can include sophisticated objects at their designs, by doing that complex scenes can be shot as live with no need for post-production.

Reality-powered the LUV has already won the Big Innovation 2017 award and also named among Finalists at the iabm Game Changer Awards 2017.

You can read full IBC2017 Innovation Awards article from the link below. 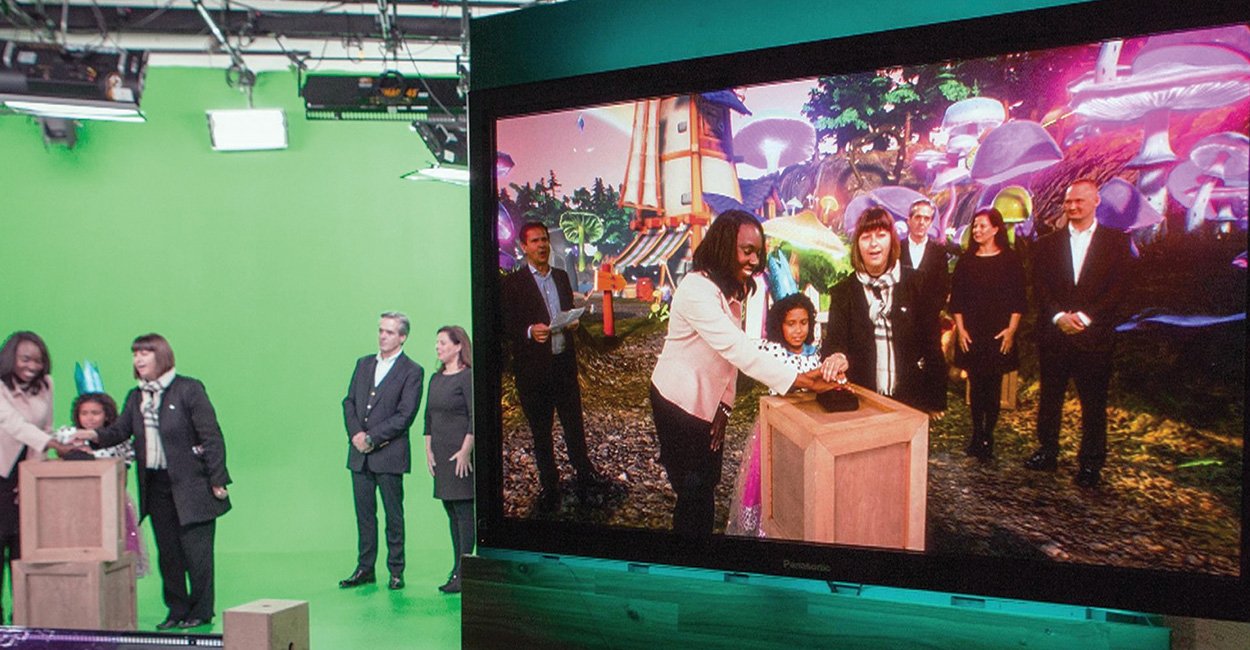 About Groupe Média TFO
Groupe Média TFO is an essential destination for audiences seeking innovative educational and cultural content in French, at the vanguard of digital learning. TFO serves two million students and 30,000 teachers in Ontario and in Canada, and hosts a French-language YouTube channel that is now number 1 in Canada. Groupe Média TFO has earned two YouTube Silver Play Buttons and over 350 millions views for its 21-channels network. Its content has earned various awards, from Austin to Amsterdam: Kidscreen Awards, Gémeaux Awards, Cassies, IBC Awards, SXSW Film Design Awards, and many more.