It was great to be back at NAB Show! Zero Density booth provided a front seat ticket to the real-time broadcast graphics technologies powering daily shows, news and more from the world’s biggest broadcasters.

Augmented reality graphics offers myriad of opportunities for the broadcast industry in terms of viewer experience, storytelling and data visualization. They help to tell stories with stunning visuals, and offer interactive ways for the audience to be included in the story. With the demo at NAB Show, the Zero Density team introduces the photorealistic AR graphics that only the Zero Density solutions can bring to life.

The demo showcases a photorealistic augmented reality production that conventional fill and key blending methods cannot produce. To reach this level of image fidelity, you need a ray-tracing renderer and a real-time 3D compositor like Reality Engine.

As seen in the demo, the presenter casts his reflections automatically onto the AR broadcast graphics. Also, the talent has the ultimate freedom of movement in the physical news set interacting with AR graphics, and never overlapping thanks to TRAXIS talentS.

If you missed the live demos at the show or want to watch it again, see the video below.

Reality Engine 4.27 was at work during the demonstrations. The real-time node-based compositor that can key, render and composite photoreal graphics in real-time ⁠has been natively built to take advantage of Unreal Engine features, which make augmented reality graphics more photorealistic. The augmented reality graphics inside the Zero Density presentation are ray-traced, showcasing that cinematic-quality visuals are possible for ultra-realistic, live on-air graphics.

A unique feature to Reality Engine is that compositing graphics with various blending modes similar to Photoshop is possible, but in real-time. You can add bloom effect additively blended over the lower third or apply blur effect on the background of the lower third on the incoming video signal. 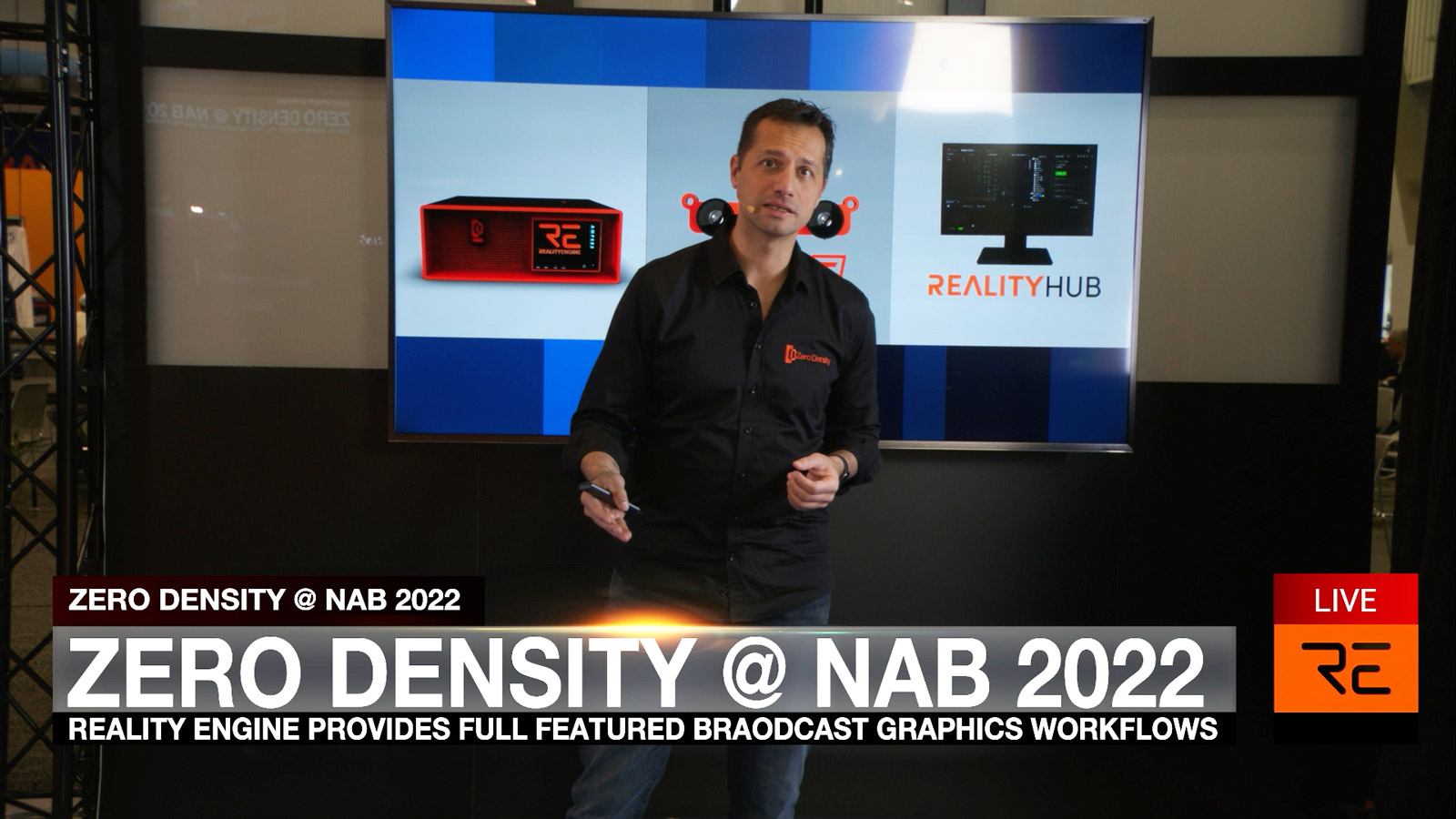 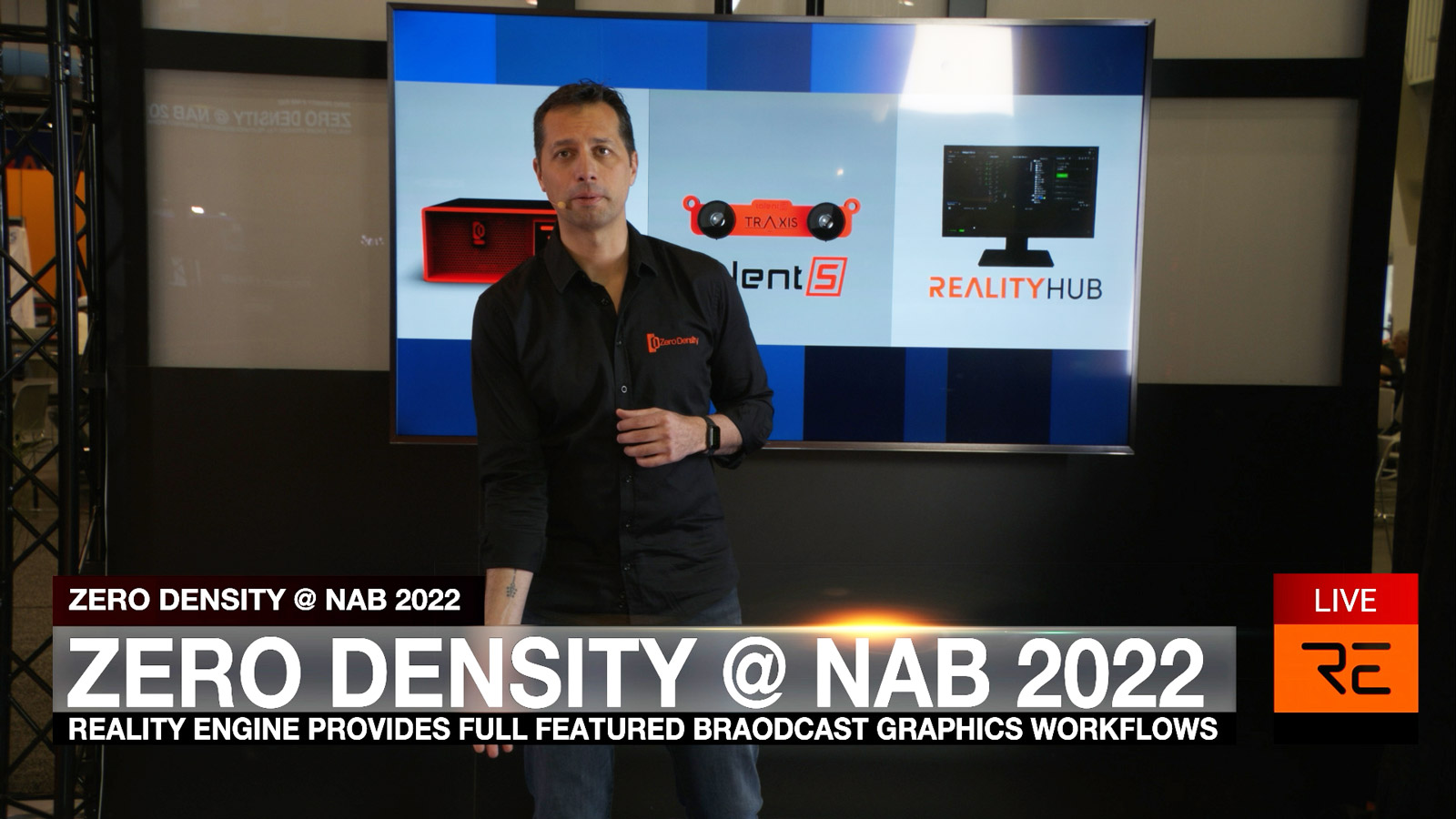 Bloom effect on the lower third

Blur effect on the background of the lower third

Bloom effect on the lower third

Blur effect on the background of the lower third

RealityHub brings ecosystem connectivity, automation and workflow integration from a single hub. RealityHub 1.2 was used during the live demonstration to feed the augmented reality graphics with real-time data.

Any source can be used to feed the graphics, such as a local excel file or a live data feed, without using any plug-ins or writing a single line of code. RealityHub was also used to create broadcast on-air graphics such as tickers, lower thirds, split windows and channel branding.

RealityHub 1.3 was previewed in the demo pods. This version brings numerous capabilities, such as new newsroom automation integrations, more flexibility and control mechanisms for the users including an updated Form Builder and advanced user management.

While empowering the operators with easy-to-use and powerful tools, RealityHub is also designed to fulfill all the requirements of a news workflow. RealityHub supports most of the newsroom computer systems available in the industry through the MOS protocol.

Also, knowing the exact position of the talent makes it possible to create interactive scenes. For example, walking to a defined location triggers the graphics to appear and leaving this location makes them disappear automatically.

Capabilities mentioned above give the talent the utmost freedom to move without worrying about overlapping with the virtual graphics. 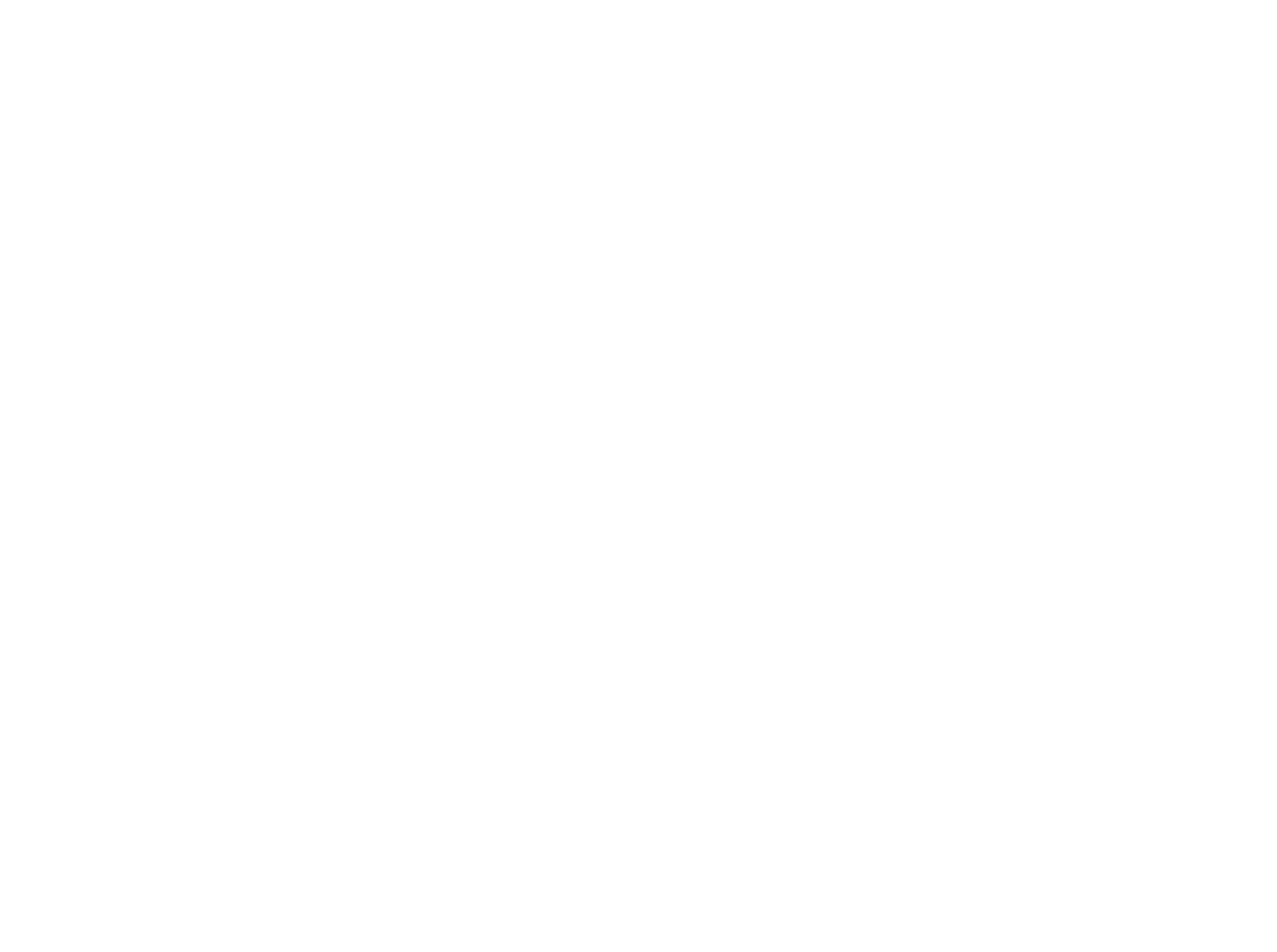 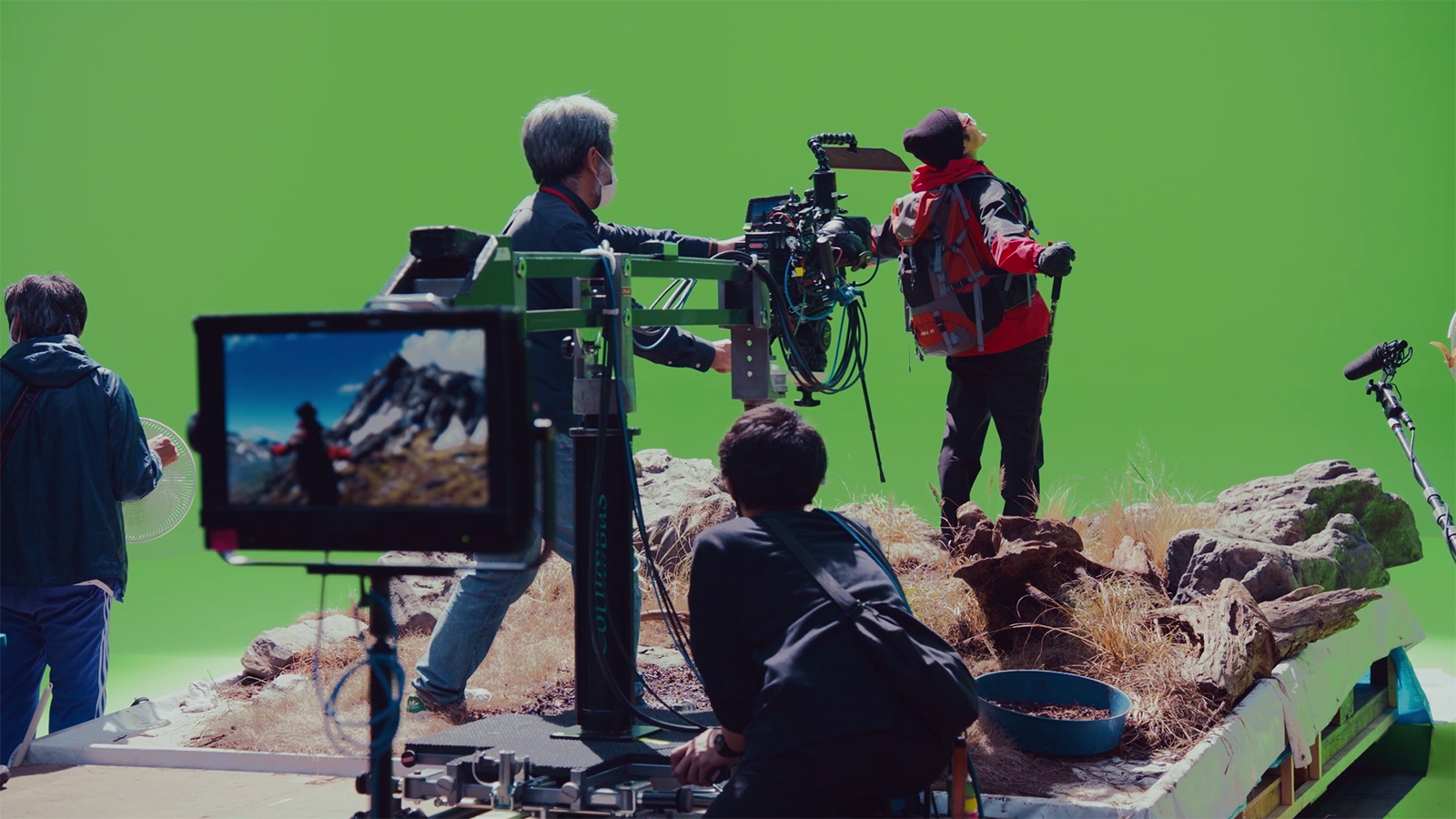 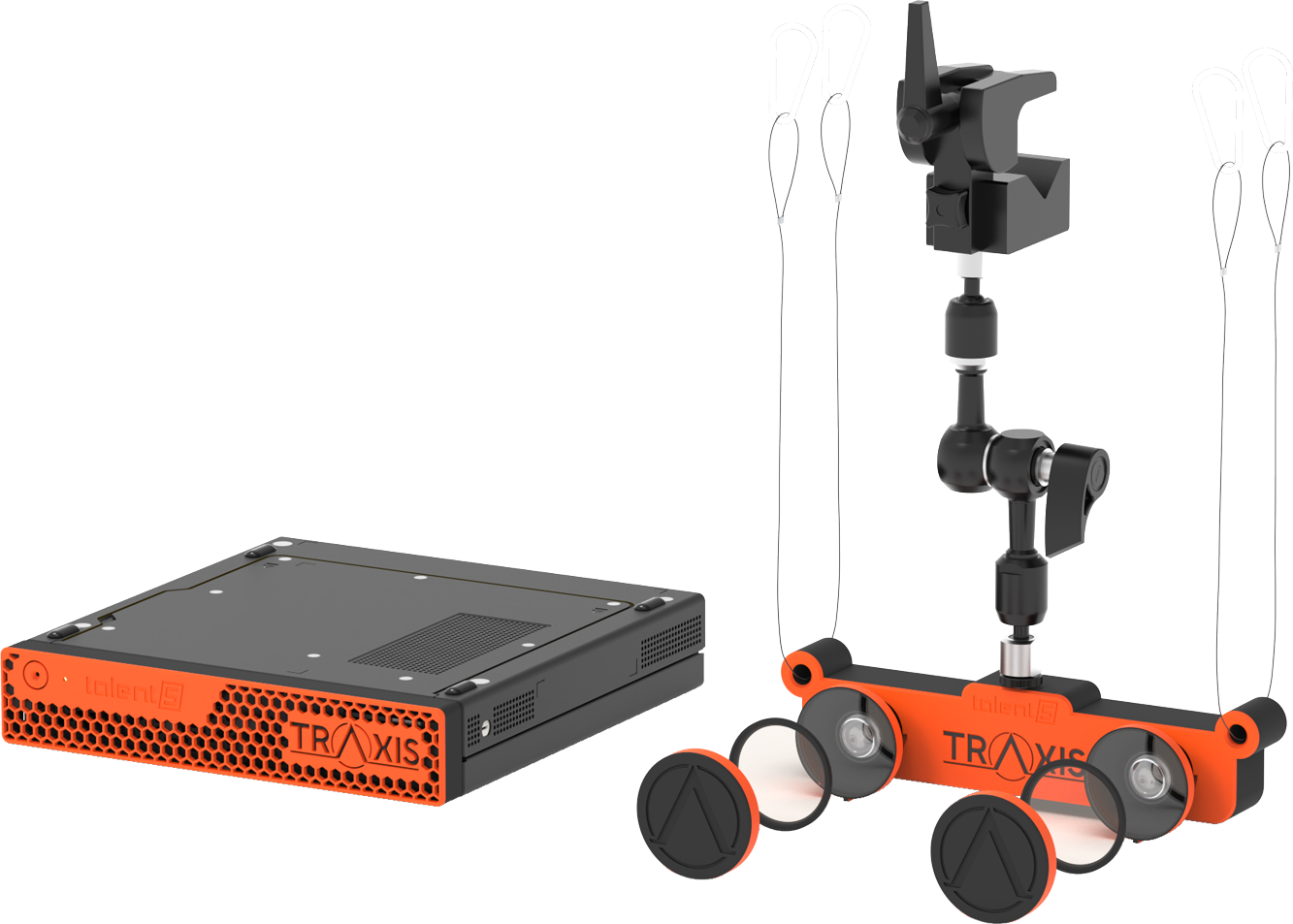 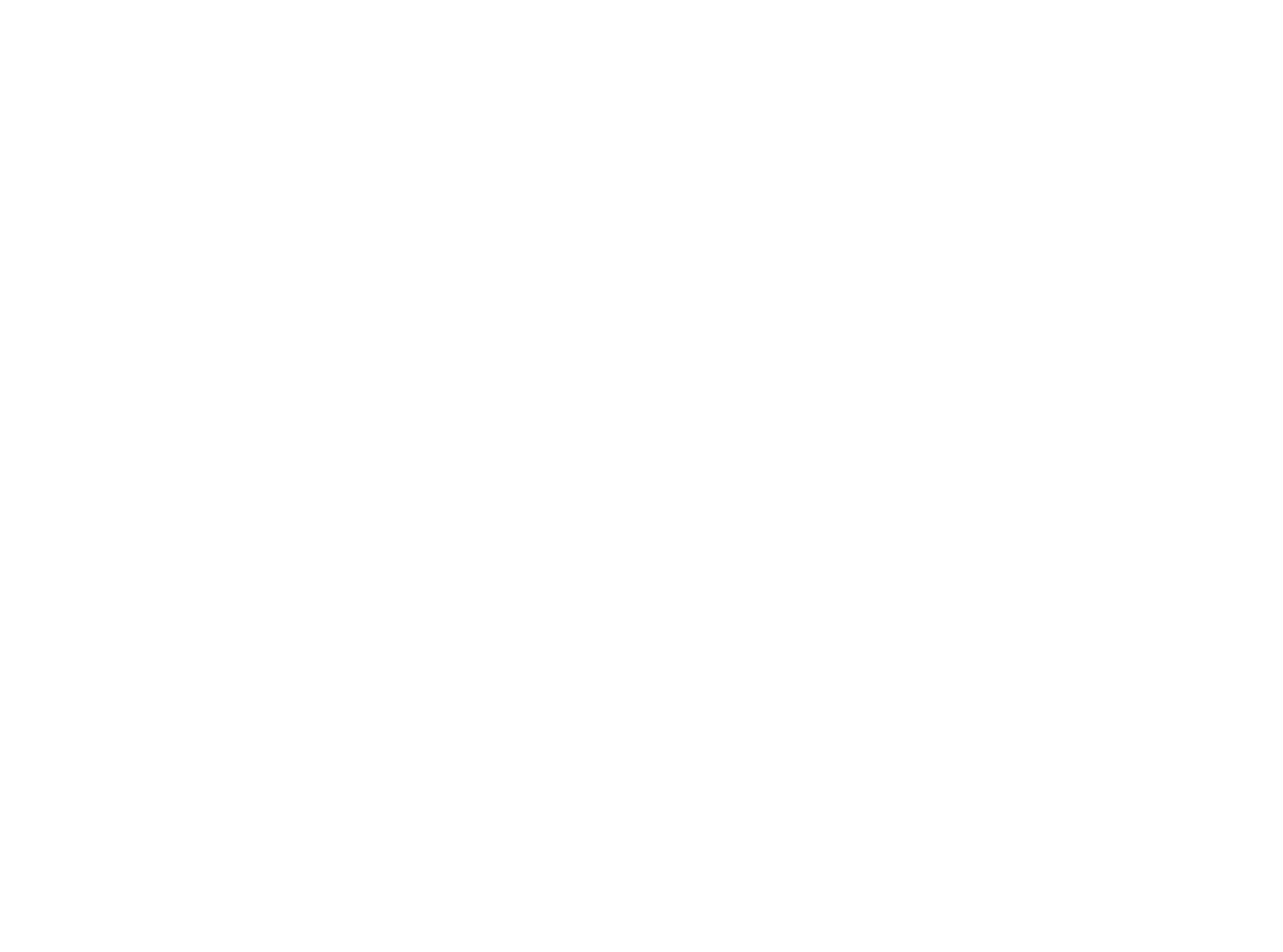 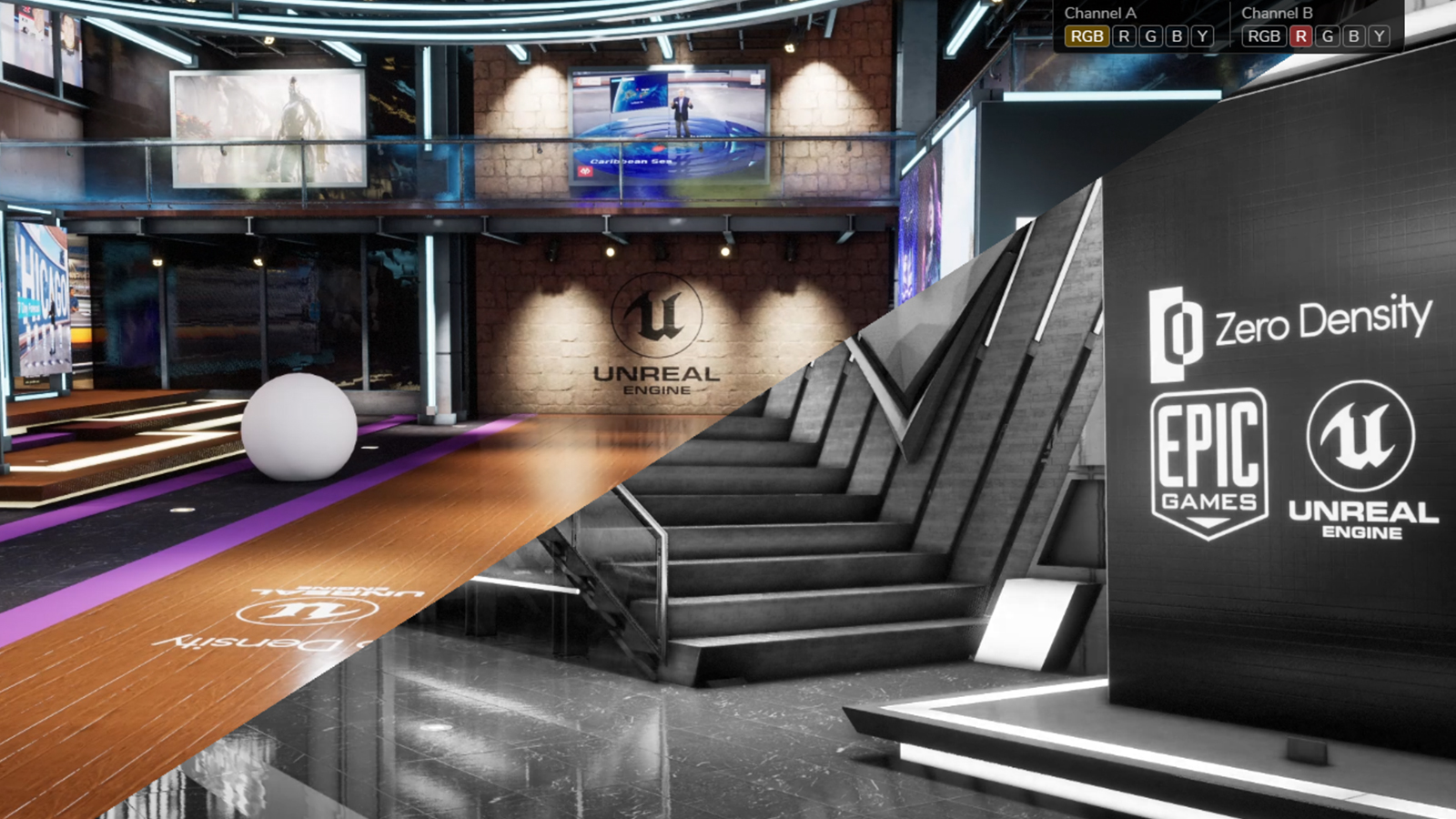 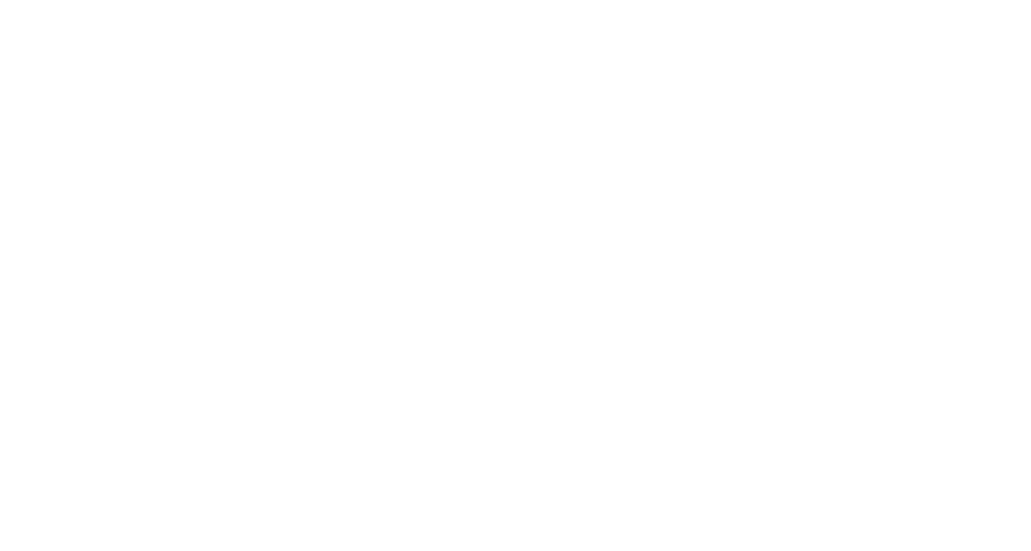 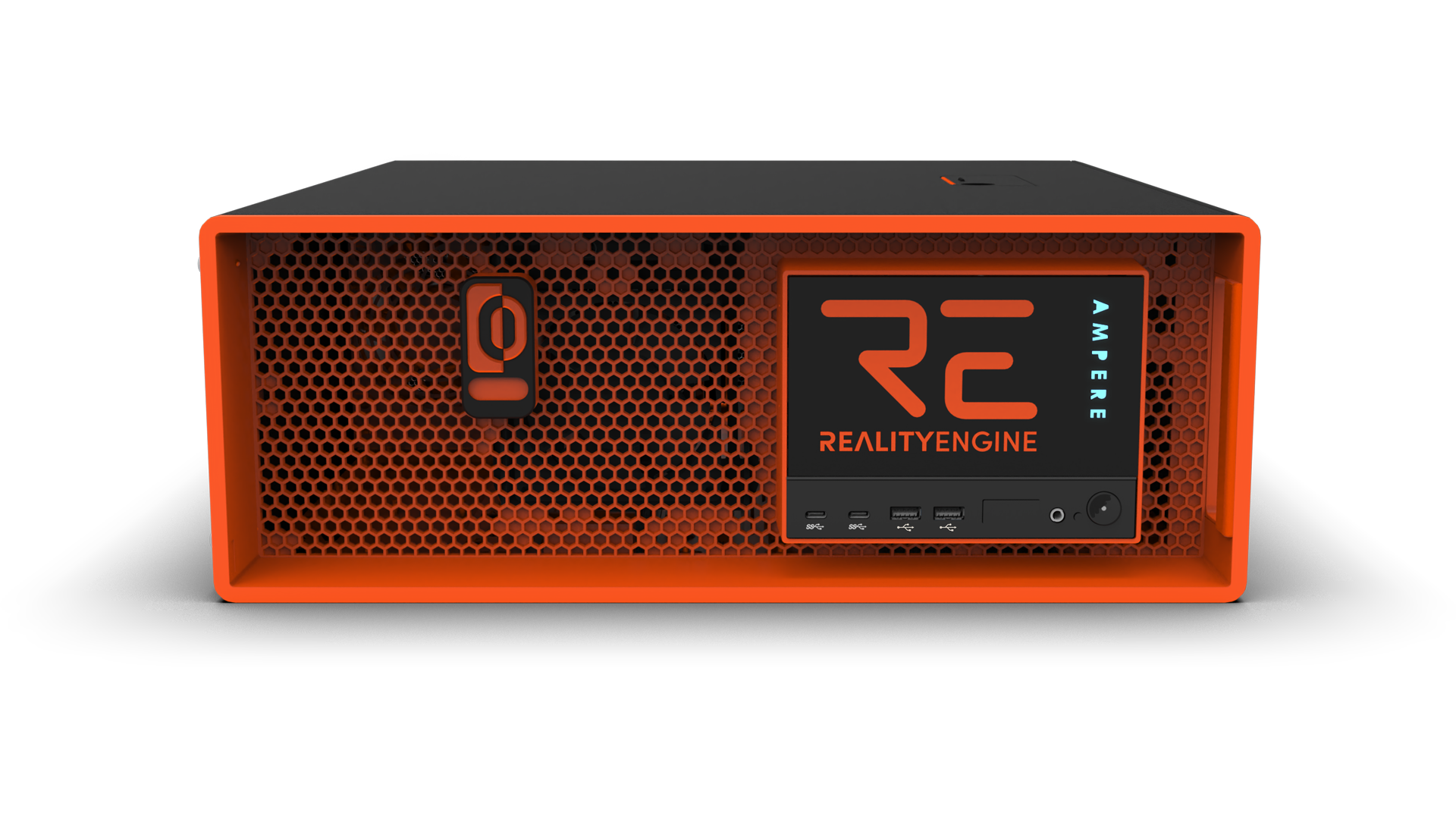