Live Esports Broadcast of League of Legends Made History in Taiwan

Universities, vocational colleges, high schools and universities from all over Taiwan created teams to compete for the annual total prize of up to one million yuan and the championship title.

Men Shing and Beyond Space Technology have built a pop-up virtual studio equipped with Zero Density toolset to host the three-day competition. They set up a LED wall inside the venue for the one thousand audiences to watch the broadcast. Additionally, the 10-hour event was live-streamed on Youtube, Facebook and Twitch. 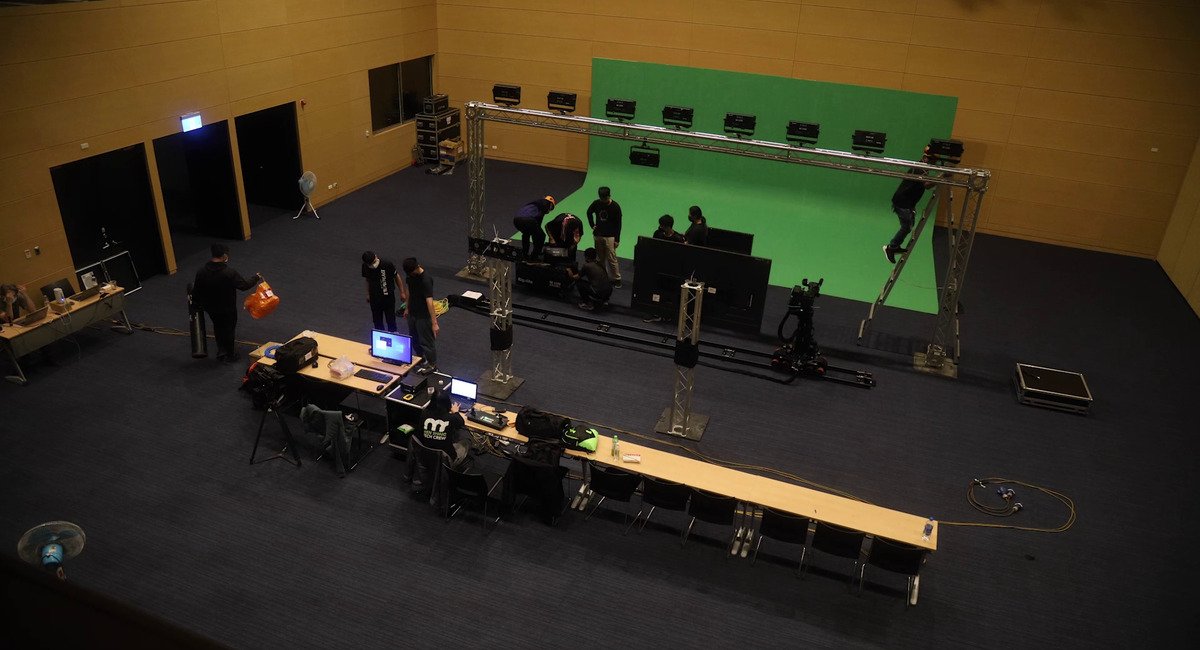 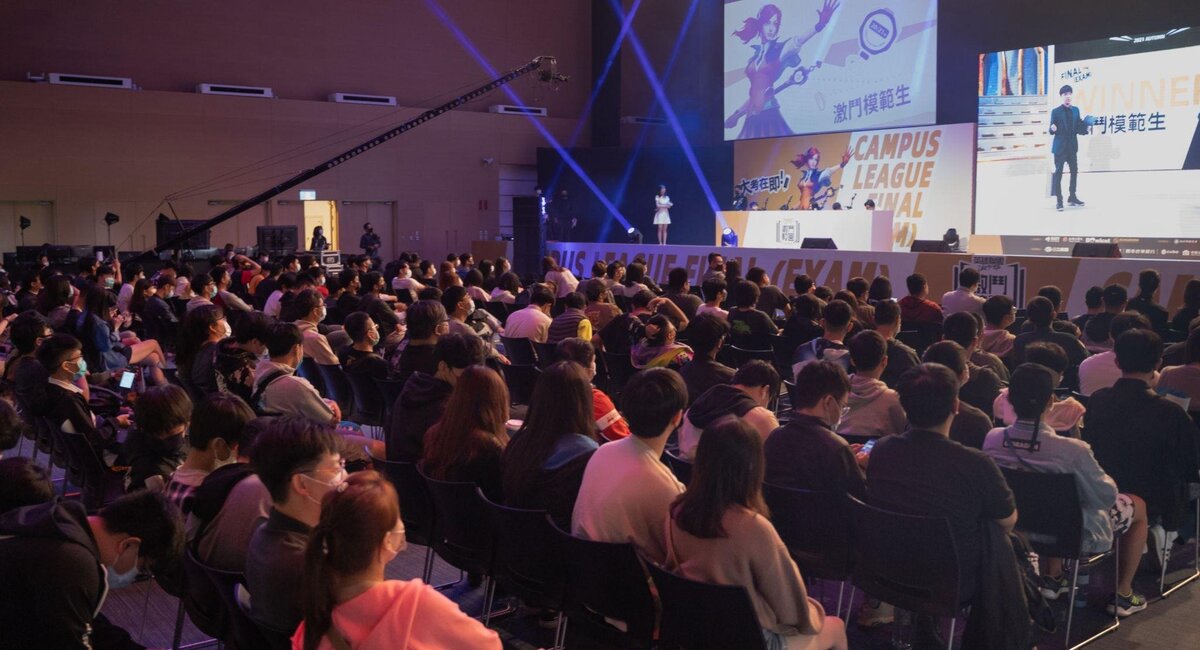 It is the first time in Taiwan that an Unreal Engine-based virtual studio system—Reality Engine—was utilized during a live e-sports broadcast event.

Amongst others, virtual camera movements have rendered the event unique. The best practice led the audience to believe it was a multi-camera operation inside an enormous venue.

Virtual camera allows shooting freedom in the virtual world with scenes that cannot be achieved with a real camera. This unique feature breaks the limits of your physical camera rigs and allows a combination of tracked and virtual camera moves.

In detail, after the crane operator starts the physical camera move, the virtual camera starts to follow it. You can blend virtual camera animations with camera tracking data in real-time, which enables you to fly (virtually) kilometers away from your talent. Or you can let your cameraman control the fly camera moves.

To create this environment what you need are Reality Engine and RealityHub. Here you can learn more about virtual camera shots:

Men Shing provided an immersive and impressive 10-hour broadcast from the virtual studio for three days with a single Reality Engine, and one tracked camera with Ross Video’s Furio dolly.

Congratulations on the production!

About Men Shing Enterprise
Men Shing Enterprise selects and acts as an agent for international broadcasting products and equipment, and recommends the most suitable choice for customers and the most reasonable price. The purpose of the product is to save your tedious time and smooth your operation process, and use the crystallization of today’s high-tech to allow you to exert efficient and easy creativity, so as to achieve the humanized use of the equipment.