After global phenomenon The Masked Singer, a new Korean primetime television show is getting us to guess celebrity identities once again – but with a twist.

Called Avatar Singer, the singing competition invites viewers to vivid performances of top Korean musicians that conceal their identities until the very end. Except this time, they are not just in costume. They are transformed into virtual avatars with physics-defying superpowers.

Read on to discover how ROOT Metaverse & Content blended several cutting-edge technologies, including Zero Density’s Reality tools, to turn what could have been just another singing contest into an other-worldly visual and vocal experience.

Reinventing what a singing battle can be

Today’s audiences increasingly crave bold, immersive, new entertainment experiences. For creators, this offers big opportunities. Thanks to the latest real-time graphics technologies, it’s now possible to deliver the impossible and connect with larger audiences than ever before. 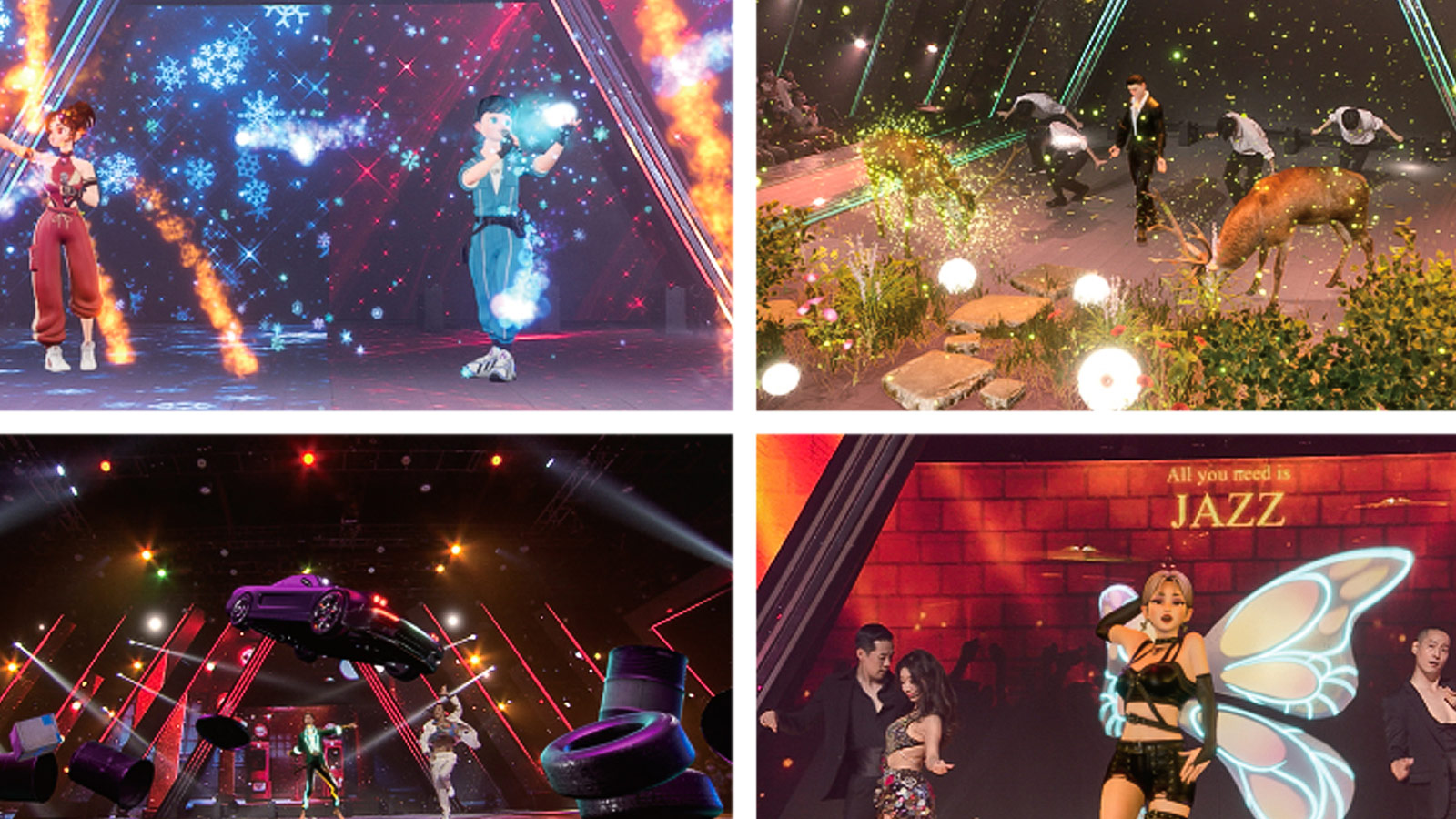 During their musical performances, the singers were able to use their avatars to accomplish feats that exceed physical boundaries like flying on clouds or levitating augmented objects. Fantasy combined with great vocals created a fantastic harmony, captivating both the eyes and the ears of viewers. The show was broadcast live on Korean TV channel MBN on prime time for four months.

The making of next-generation singers and performances

To create this new type of broadcast content, the show integrated cutting-edge technologies including live motion capture, facial capture, Unreal DMX (Digital Multiplex) for special effects, and augmented reality (AR). These enabled the team to expand the conventional stage into an evolved universe. 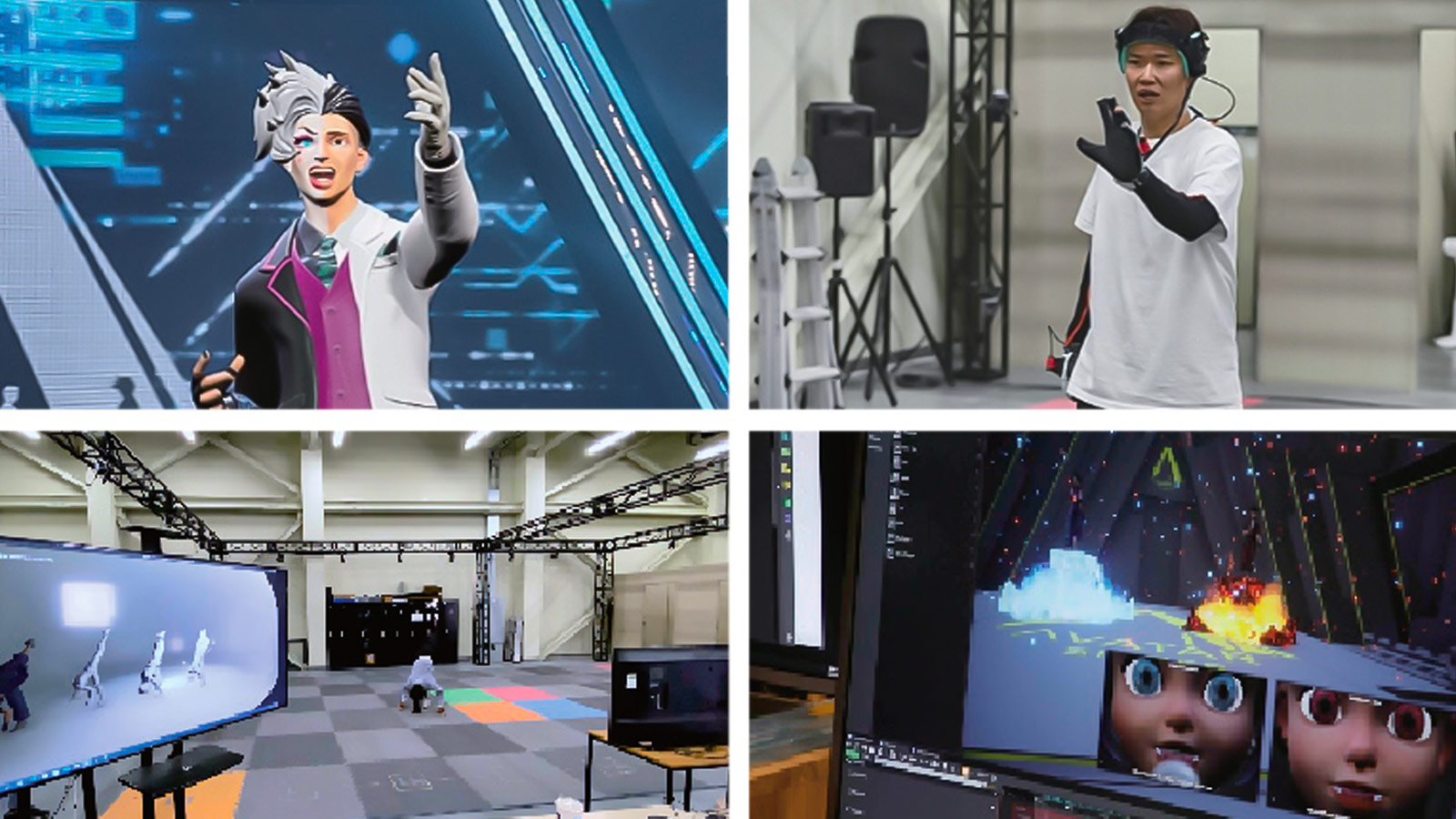 First, the ROOT team created a unique avatar for each singer using 3D modelling and rigging through a physics engine, while making sure that each avatar reflected the singer’s stage persona and allowed them to emotionally connect to the audience. In order to bring the avatars to life, all movement data from the real-world singers was then recorded through motion capture. With Unreal Engine’s Live Link, this data was streamed into six Reality Engines, allowing performances and visual effects to be previewed in real time. This resulted in virtual avatars that always accurately reflected the motion-captured performances behind the scenes.

Reality Engine enabled augmenting the 3D avatars of the singers in different spaces onto the real stage as if they were real – in real time. The presenters and the real-world dancers seemed to be standing on the same stage with the avatars and seamlessly interacted with them. RealityHub was used to control all the graphics. 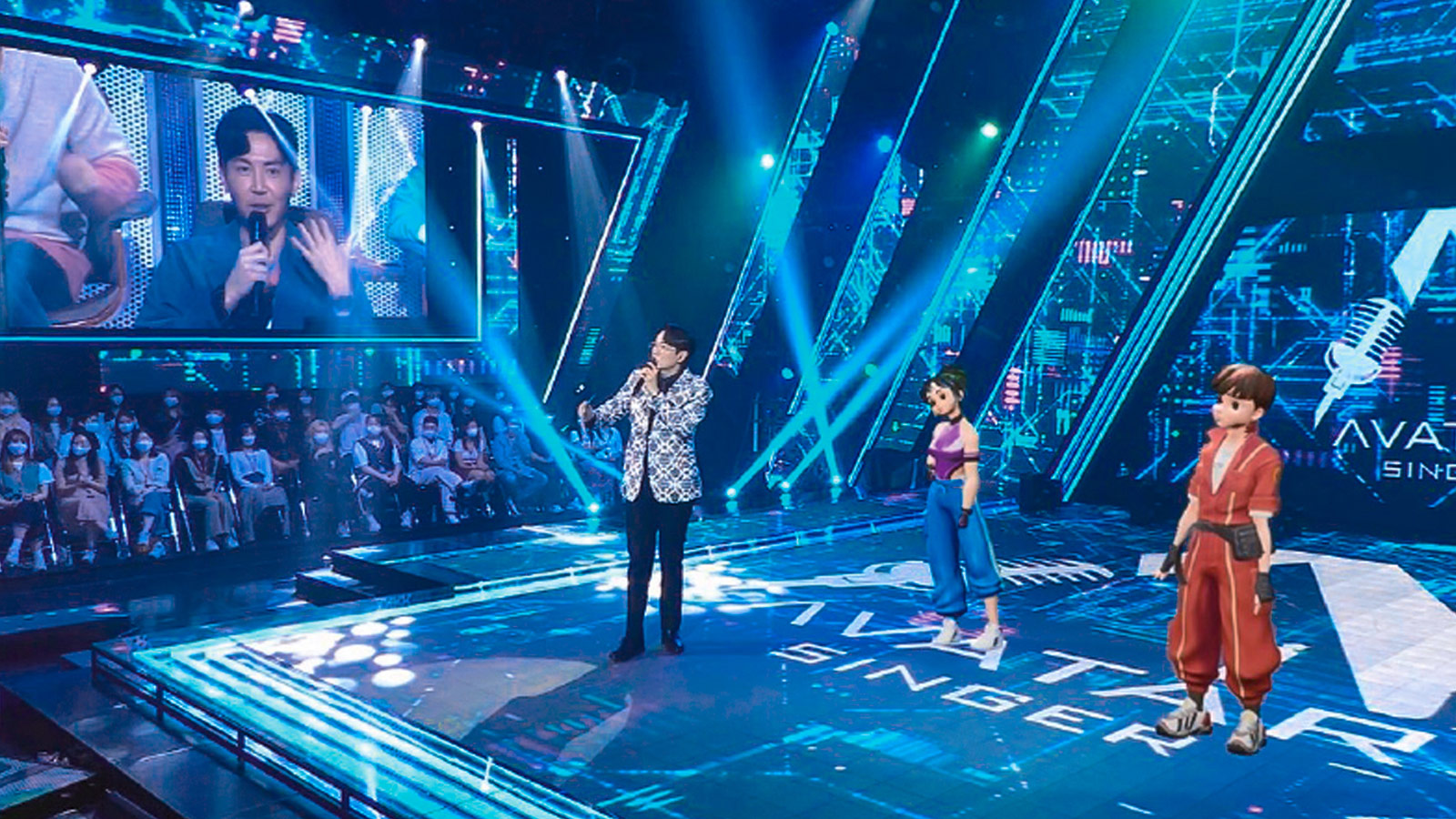 The making of the graphics and avatar characters lasted three months, while the testing of live motion capture lasted one month. The Reality integration and installation were undertaken by Zero Density’s regional partner SAMA. 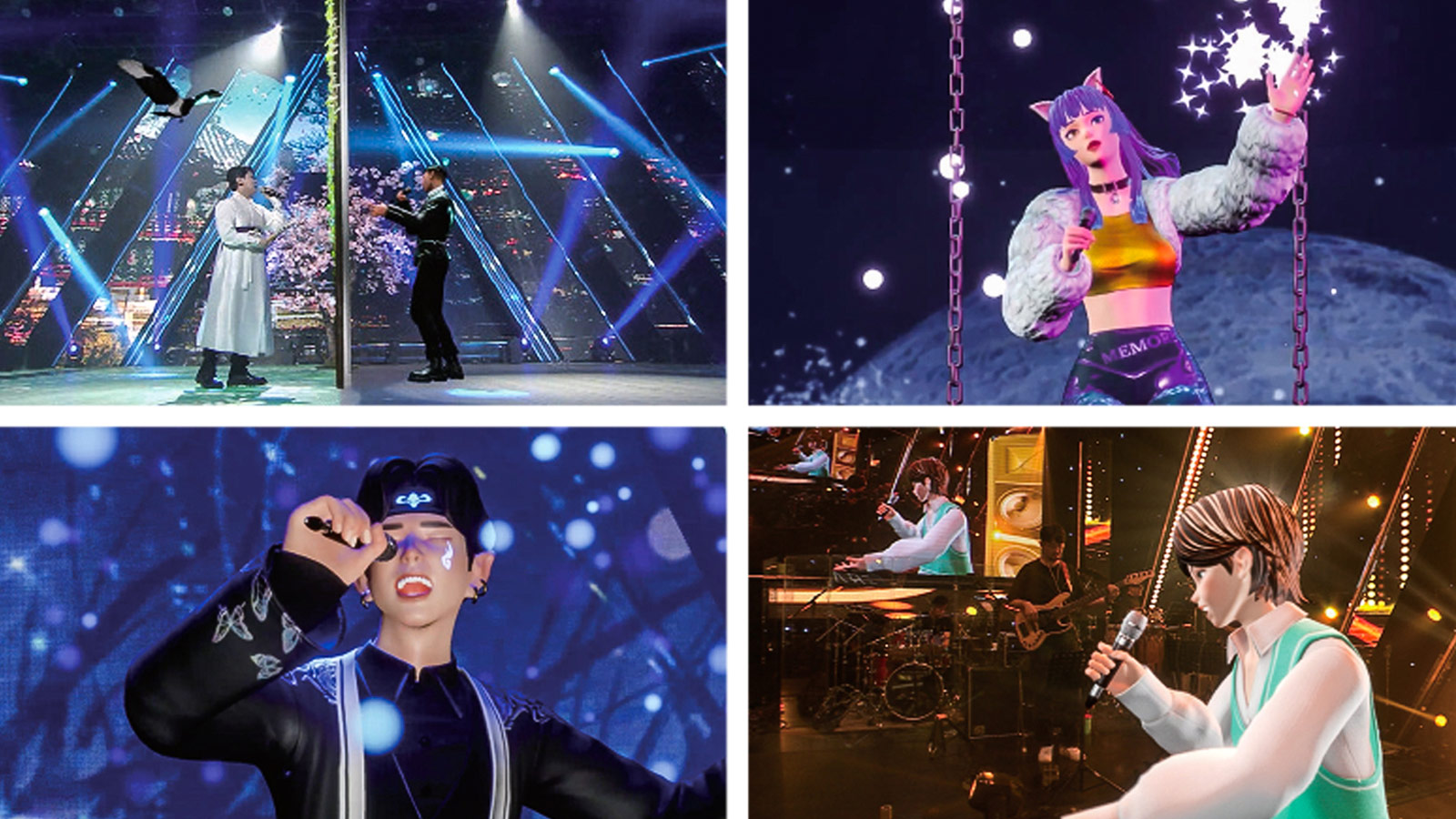 Virtual worlds are a new frontier in music. For audiences, it’s a new, future-proof content, where physical rules buckle under the limits of imagination. Avatar Singer proves that virtual avatars are now ready for prime time. Want to explore this new realm of entertainment for your show? We can help.