Reality Virtual Studio 2.8 Release “Haytham” will be previewed at NAB!

Zero Density is determined to develop creative products for the industries such as broadcasting, augmented reality, live events and e-sports.  One release at a time, ZD brings the future to present.

Following the release of Reality 2.7 in mid March, at NAB Zero Density will showcase a preview of 2.8 “Haytham” release with real-time ray tracing in collaboration with Nvidia and Epic Games. Make sure you visit our booth to witness this historical milestone. 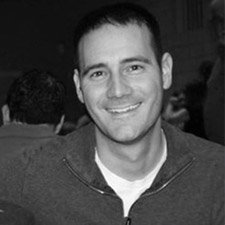 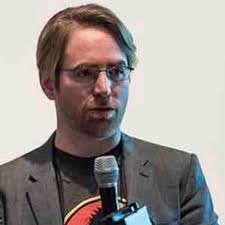 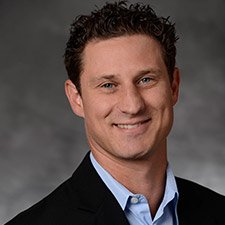 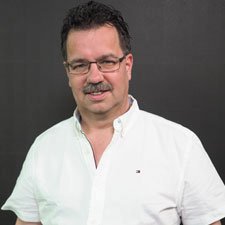 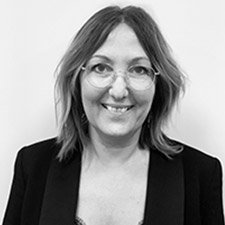 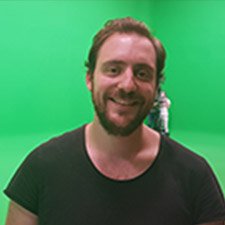 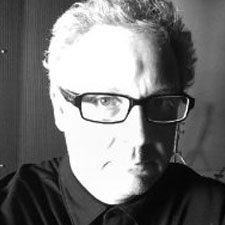 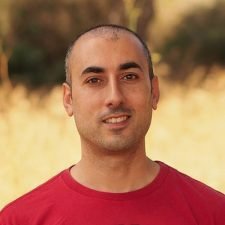 Zero Density demonstrations took place every half an hour during NAB Show in booth SL3824.