Based in Orange County California, Pfinix Creative Group signes with the leading esports news organization Esportz Entertainment Corp to set up a 1600 square meter studio equipped with Zero Density’s cutting-edge virtual studio and augmented reality products. Esportz Entertainment Corporation with its 90 esports reporters around the globe wishes to make Esportz Network the authority in esports reporting. Zero Density’s partner Pfinix with its decades of valuable know-how in the industry will be in charge of the studio production and the Reality-powered VR/AR capability.

Esportz Network is already listed among the leading news networks specialized in esports and also a partner to Reuters Global. The facility will be equipped with the latest technology to create top notch content, both live and pre-recorded. The company has a impressive list of online channels for streaming including Twitch and YouTube.

Zero Density’s Reality Virtual Studio will add another layer of wow factor to the vast content and programmes the media company offers. The 15-15-7 meter cyclorama inside the state-of-the-art studio will be used for filming most of the Network’s content. Also, Pfinix will be responsible for installing the production tools as well as the next generation virtual studio equipment including Reality Engine. In a nutshell, it is exciting to wait for the first show to go on-air.

Zero Density and Pfinix Creative started their partnership in 2019. Pfinix Creative Group is Empowering Imaginations by providing a hub for integrating the latest technologies, from VR/AR powered by Zero Density to robotic camera support. For end users, Pfinix offers full studio installation and integration. Pfinix strives to be the center of production technology, creativity, and innovation, while moving towards sustainable, eco-friendly methods that reduce the industry’s carbon footprint. The future of Pfinix is to be the go-to, one-stop shop for all VR/AR production and installation needs. 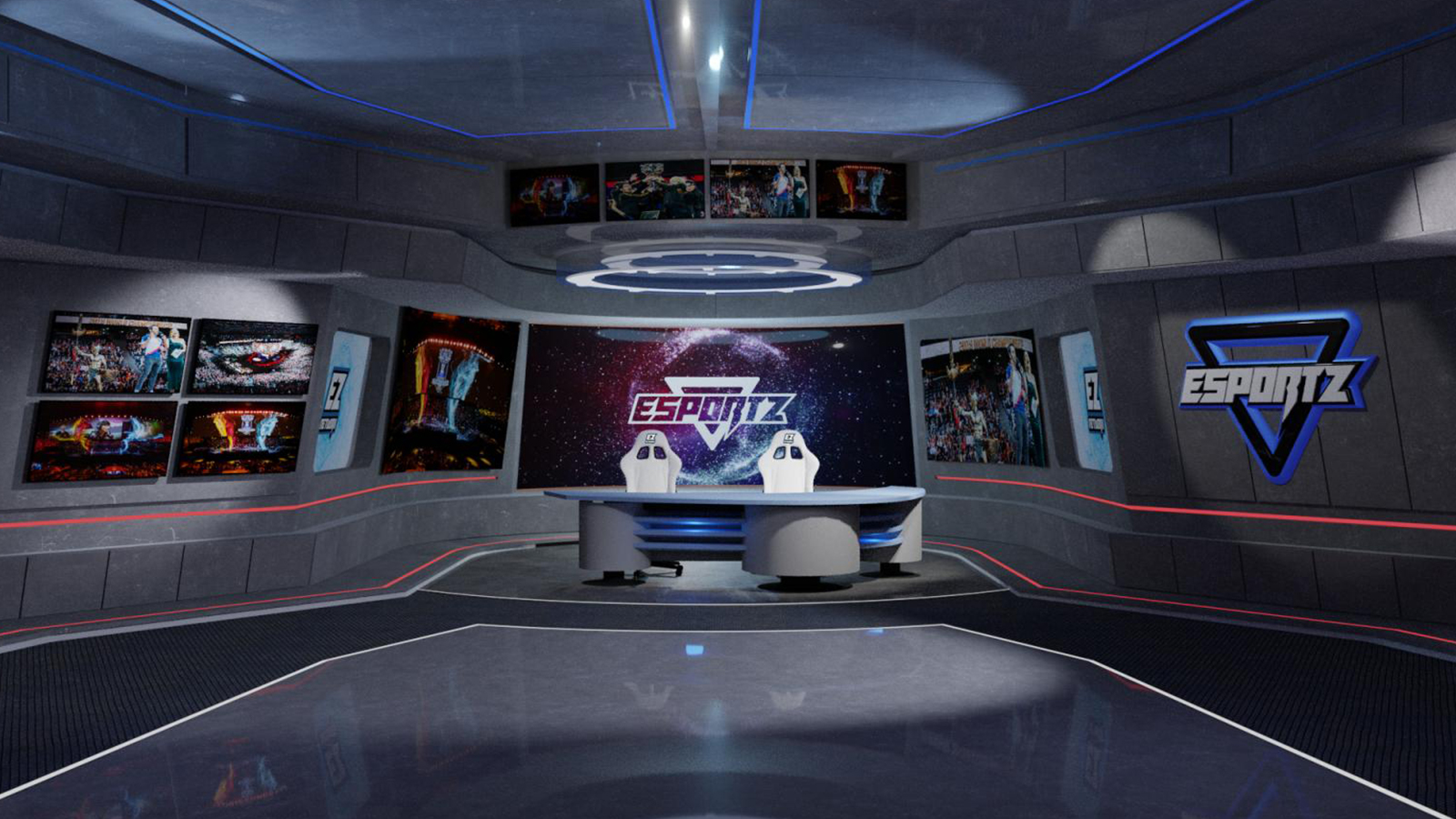 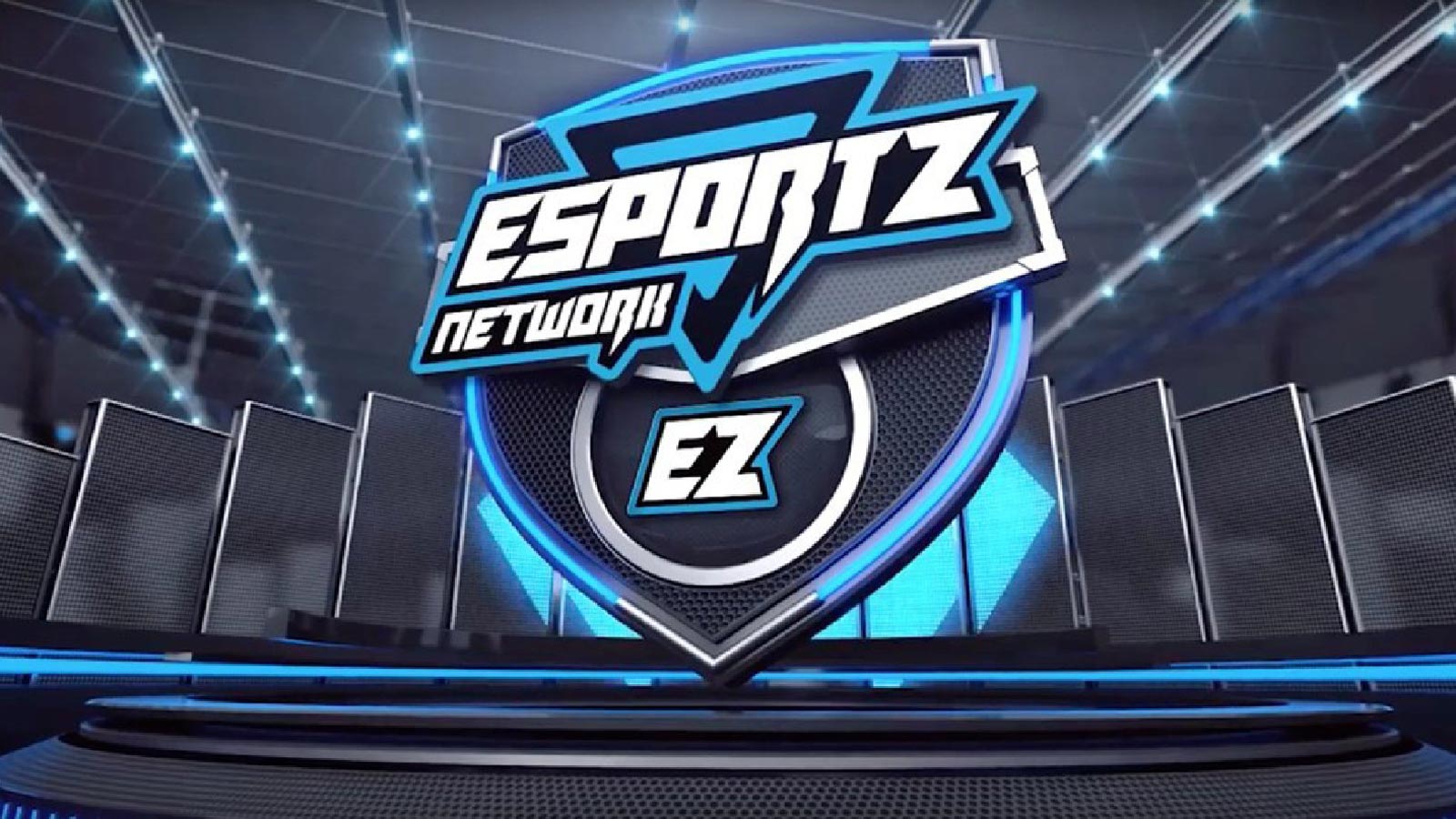 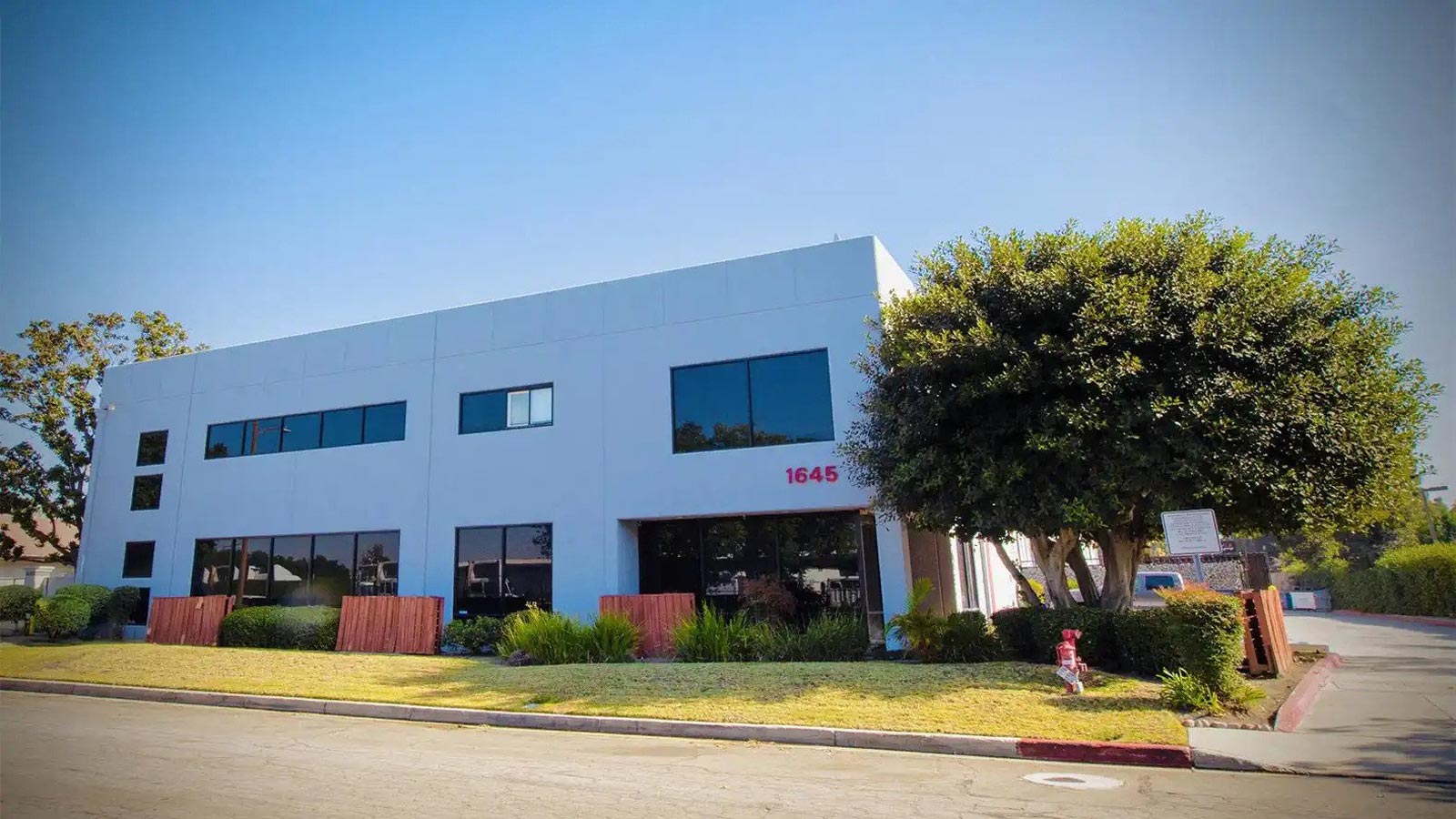 The official press release of the Corporation can be reached below.