Zero Density’s Unreal Engine native solution ‘Reality’ is powering FOX Sports’ new virtual studio for NASCAR season, one of the major sports events in the US. If you’re wondering what’s next, here’s your answer. A new era of virtual studio production and broadcasting is here.

Virtual sets are nothing new in television, especially in sports broadcasting; however what makes a show stand out is the photo-realism it achieves. As the best virtual studio and augmented reality product in the market, Zero Density continues to provide solutions to the top notch broadcasters in the world.

Zero Density with Epic Games is bringing the capabilities of Unreal Engine to Fox’s broadcast workflow, in addition to the most advanced keying features possible on a virtual set. ZD’s on built-in keying will be used on a 50-foot-by-47-foot green screen area, with the ability to shoot 360 degrees. 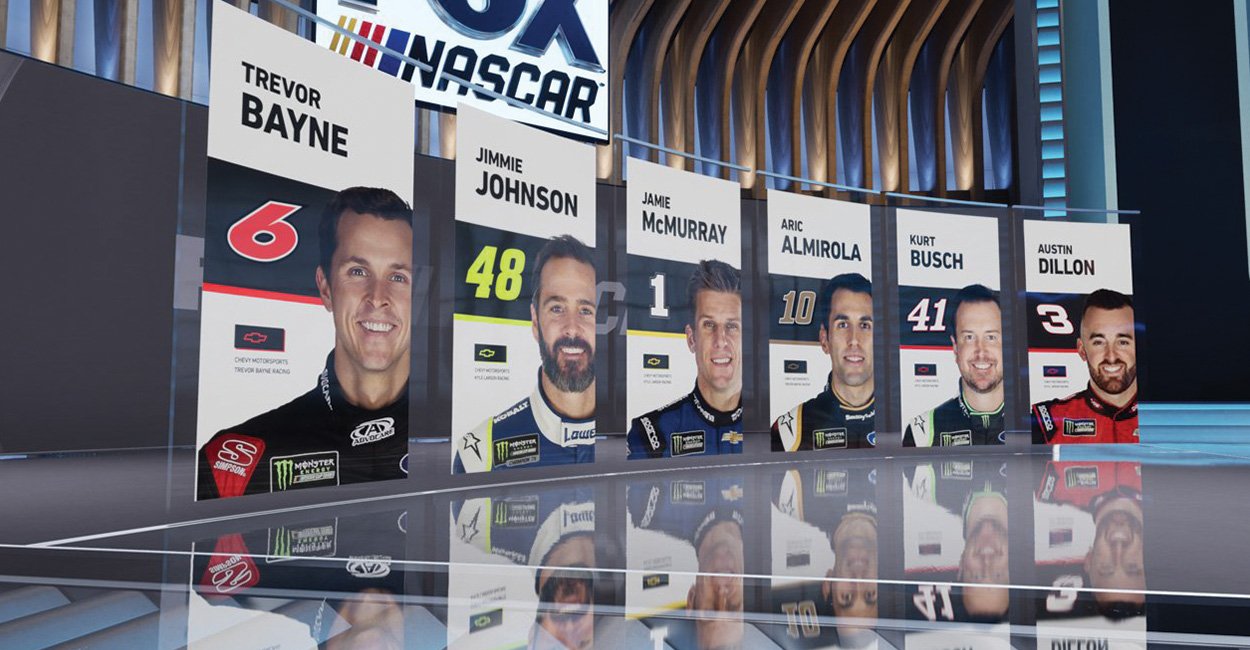 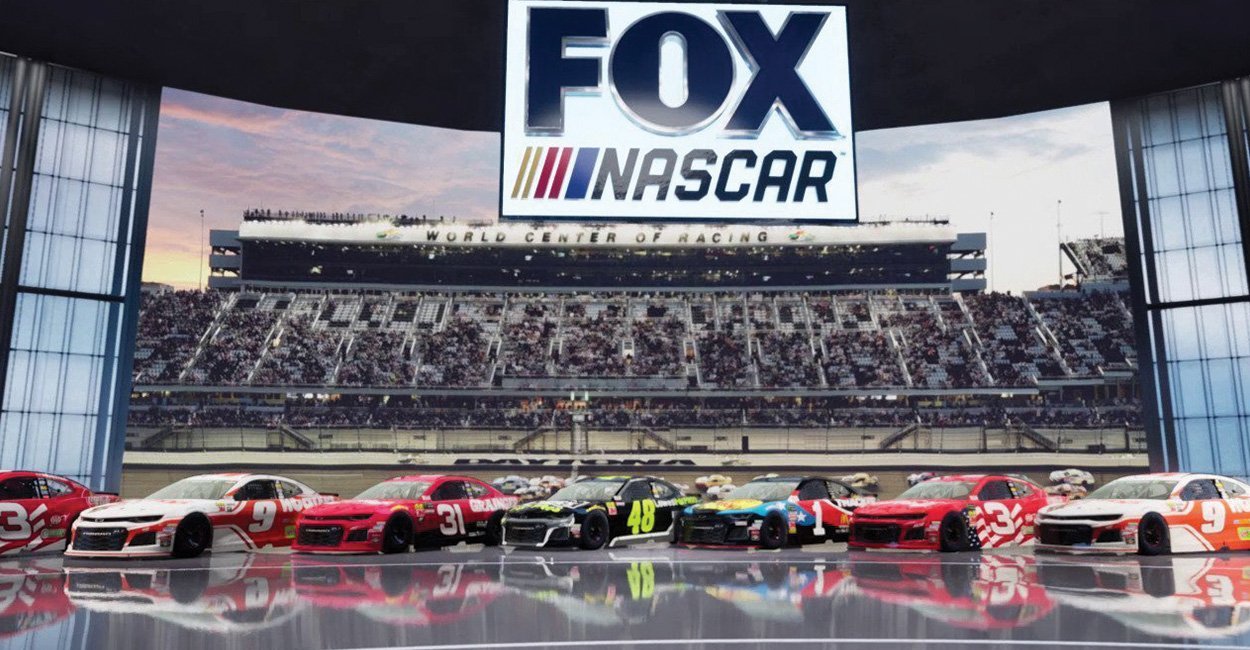