Zero Density hosted experts from industry leader companies and institutions for live Reality Talks in the span of 3 weeks.

Thibault Baras, Media Solution General Manager at DreamWall joins us from their virtual studio in Belgium and talks about their expertise on election coverage around the globe from France to Thailand. Dreamwall has been an expert in election production for more than 15 years: first regarding data result display, to which the company has developed an application allowing to automate that but also in what enlivens these live electoral nights, virtual set design and augmented reality.

Panasonic’s Jaume Miro will introduce the 4K 50p PTZ camera AW-UE150 in detail and explain its virtual studio and augmented reality applications. Zero Density and Panasonic together will talk about projects that utilized both the Reality Engine and the AW-UE150 as well as explaining remote installation and integration best practices. This session will also cover tips and suggestions on how to best make use of your space and turn it into a virtual domain 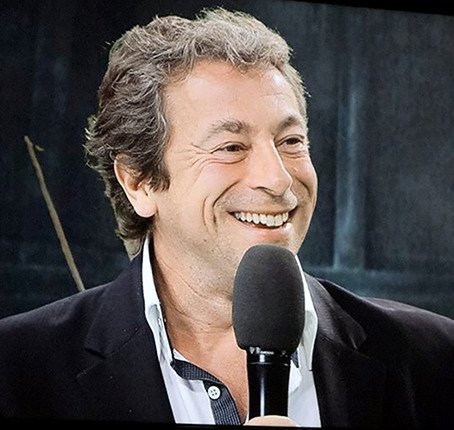 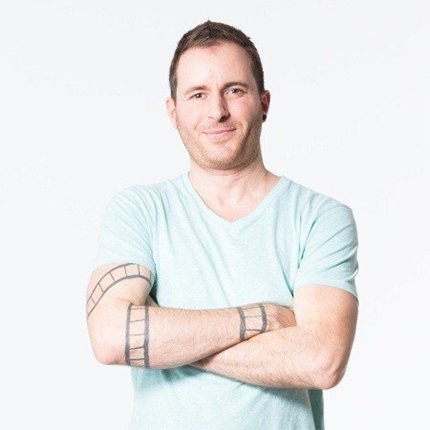 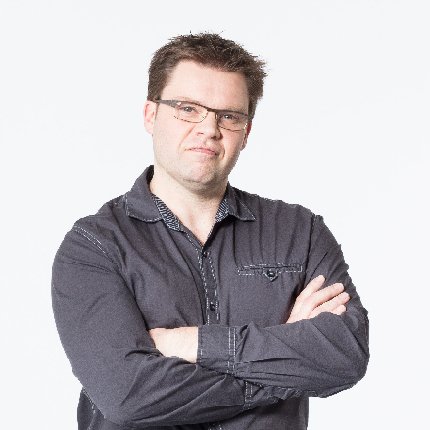 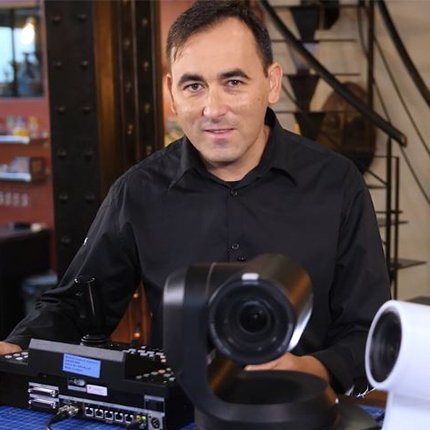 “An alternative VS use: Natural textures for art and culture broadcast”

TRT2 uses virtual studio and AR technology very differently than of news & sports channels.The channel’s Creative Director Mustafa Tasci discusses the use of VS technology to create natural backgrounds for a range of art & culture programmes such as cinema, philosophy and history.

It is clear that a thought-through system integration is key to maximise the benefit of the VR studio infrastructure. A clever integration of VR studios in existing or new-built facilities result in a flexible and versatile usage in daily business – for different productions. Using IP-based infrastructures and remote production workflows multiply the outcome of investing in VR studio technology.

RMIT University in Melbourne has adopted Reality Engine technology in 2018 and since then, it boasts state-of-the-art facilities, fostering opportunities for students and industry alike. The Media Precinct has nurtured an exciting collaboration between RMIT’s School of Media and Communication and the “Stripy Sock Club”, a children’s TV program produced by 1440 Productions. The partnership involved 1440 shooting the pilot for the program (and the entire series later) in RMIT’s studios, while providing exciting opportunities for RMIT students to be part of the crew on set. 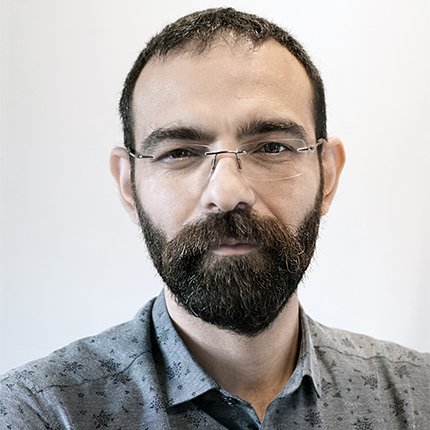 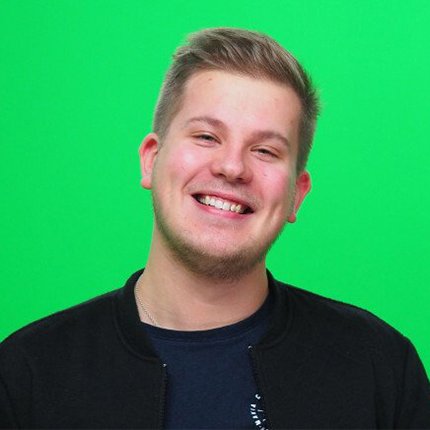 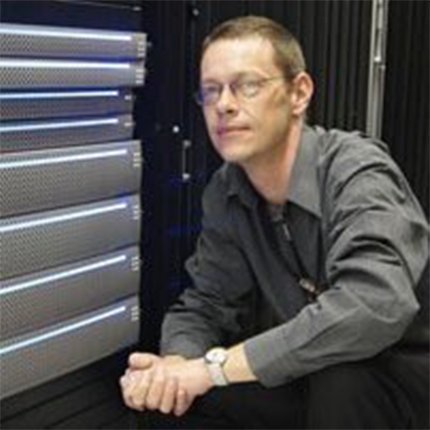 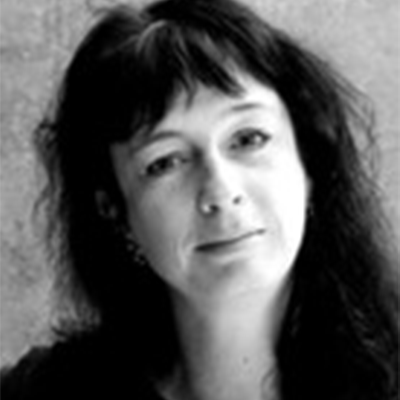 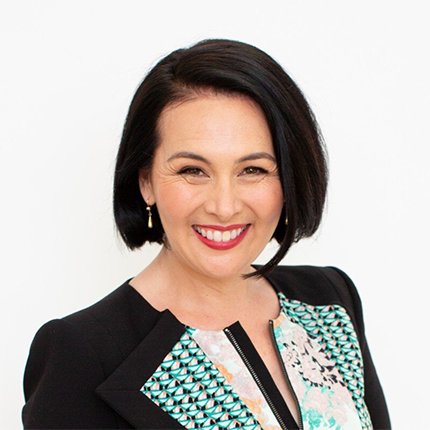 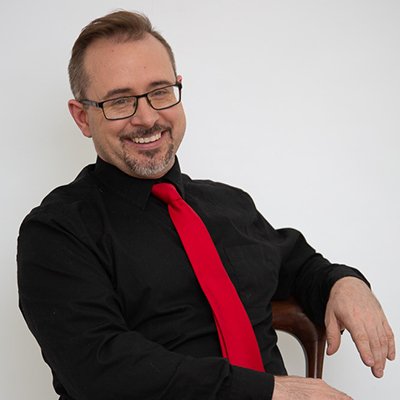 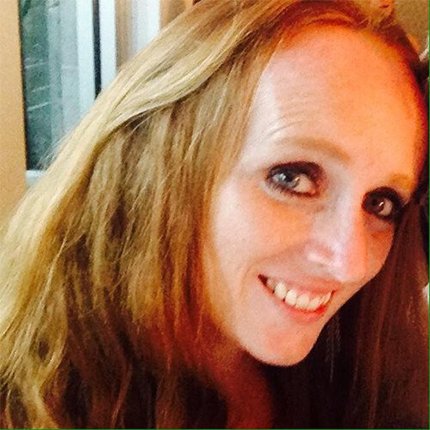 KST Moschkau
ZD’s partner will talk about their state-of-the-art Innovation Center based in Germany and showcase non-broadcast virtual studio and augmented reality projects for a range of distinctive clients including corporate.

NEP the Netherlands
ZD’s strategic partner will explain how to effectively target your audience using virtual studio technology during semi-live streaming via internet such as online courses and interactive sessions with their 20+ years of experience in the industry. 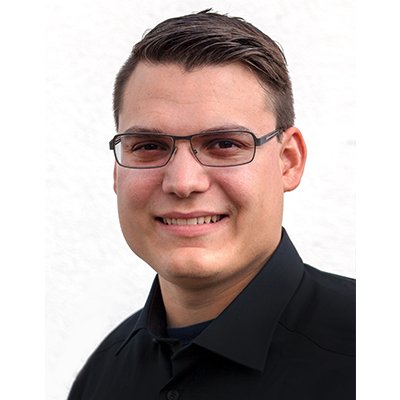 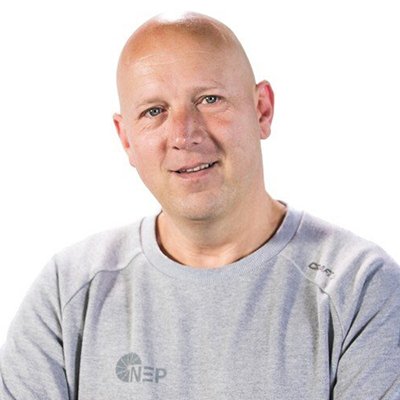