Zero Density with its French partner Green Wizard has attended Vivatech 2019 in Paris, France. For the fourth time Viva Technology gathered the innovators, leaders and visionaries under one roof in Paris, between 16 – 18 May.

Green Wizard has constructed a virtual set powered by Reality, with the team at Media Lab TF1 for start-ups to pitch their work and for round table discussions on various topics including Augmented Reality in TV in which ZD’s Guillaume Godet joined as a speaker.

ZD’s Godet had a chat with Kamel Mekki of Green Wizard on the process of building a virtual set powered by Reality in a short period of time and how it was operated during the high-paced atmosphere of the exhibition. 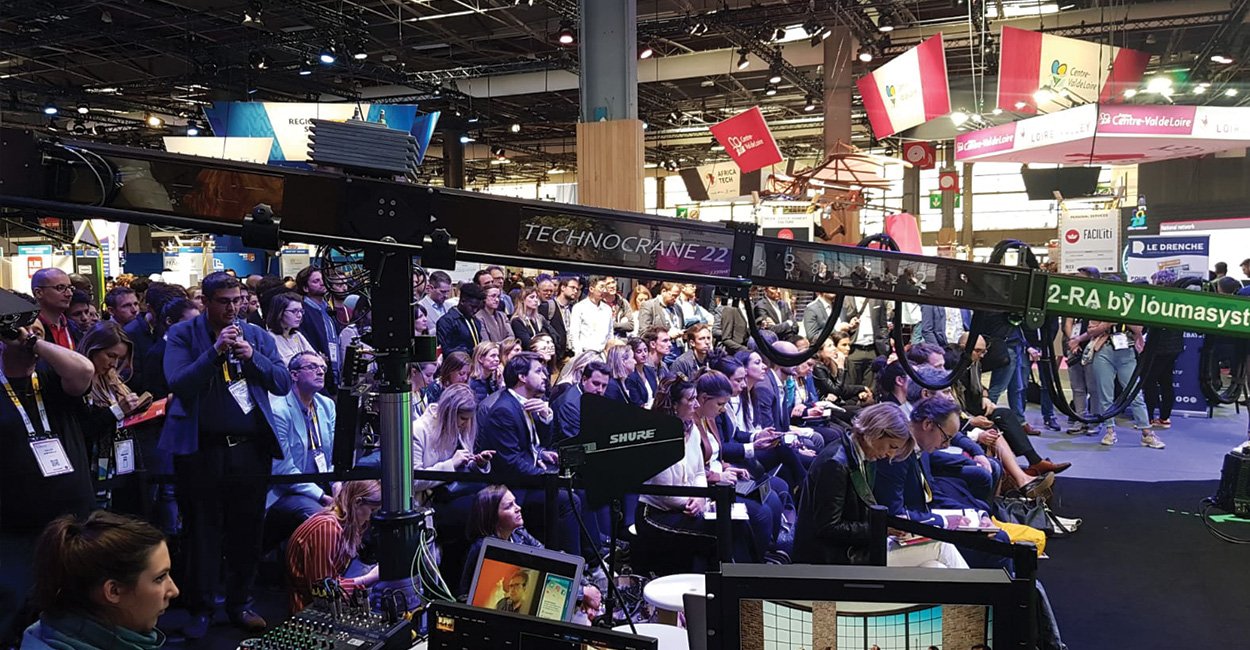 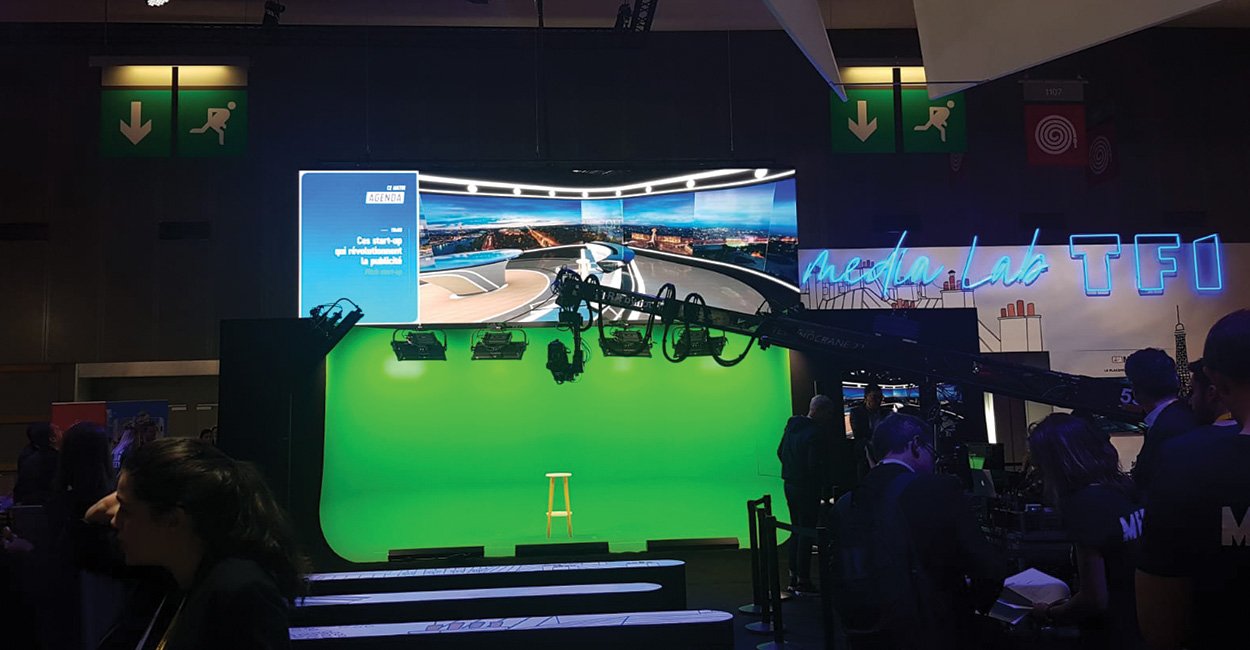