VSPN rises to the challenges brought by the covid pandemic and broadcasts an esports tournament in a virtual studio while the teams are settled in their clubs.

There has been a lot of discussions revolving around the future of esports and especially tournaments during these challenging times. While gamers are fully comfortable by being confined to their homes, gathering fans and all teams in one venue is off the table. Right at this time, Last week of March, VSPN has risen to the new challenges of esports broadcast. They utilized the latest virtual studio and augmented reality technology to broadcast the remote tournament and gave the fans an epic visual feast on the side. 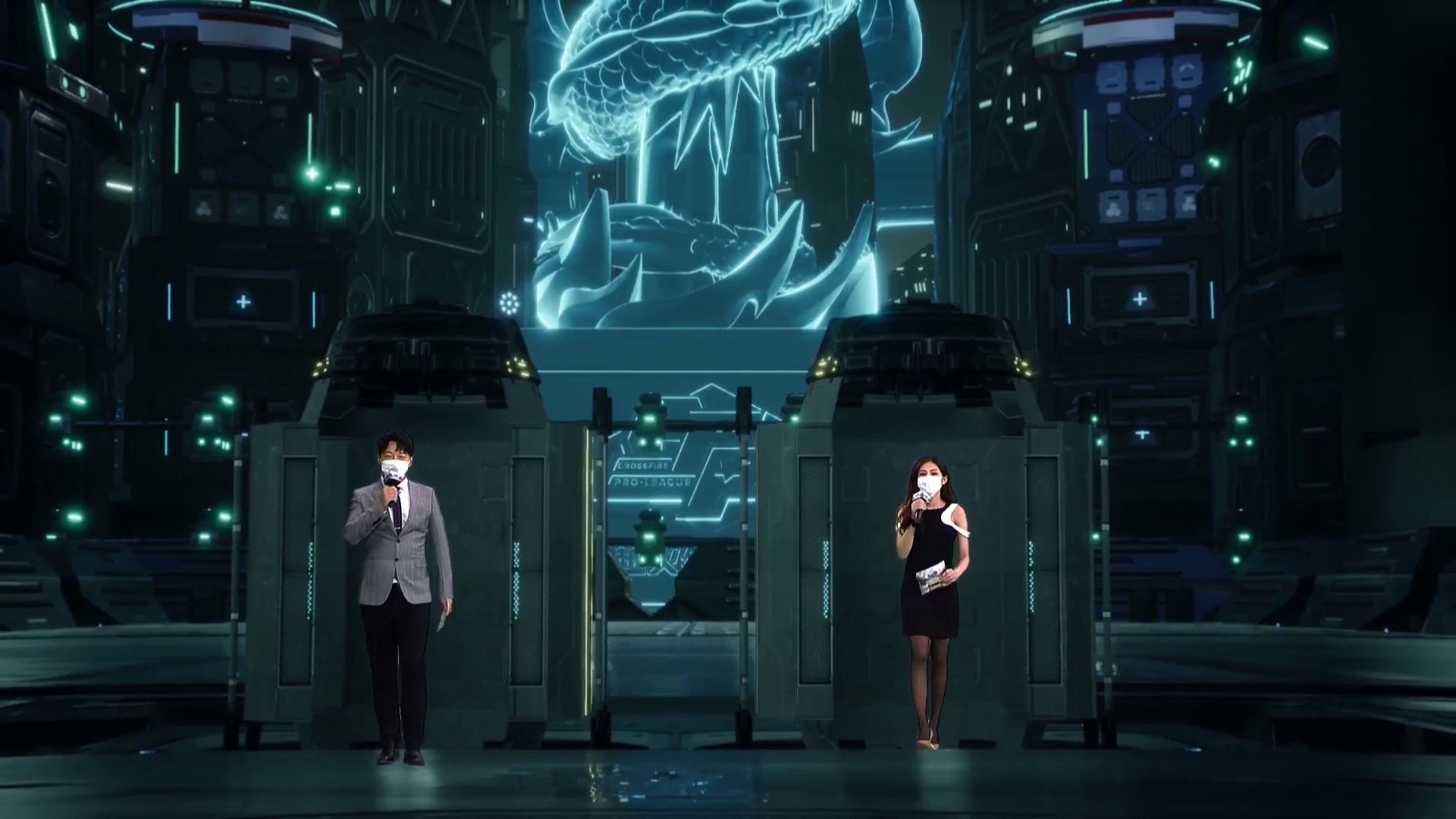 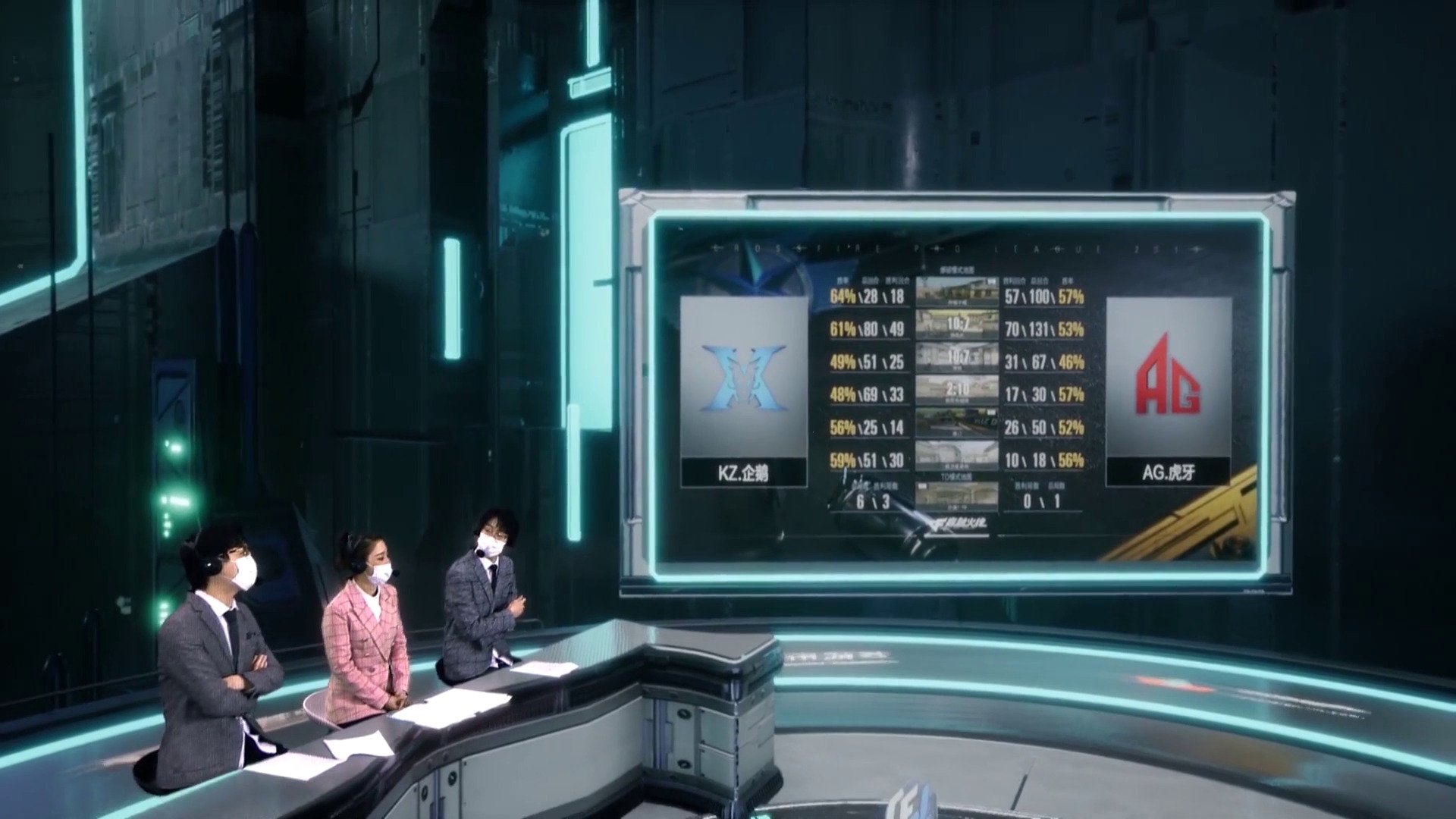 On a regular day, an esports tournament takes place in a venue (sometimes a stadium), bringing together all the competing teams and their fans in addition to broadcast and operational crew members.  A green screen studio can be set up near the competition venue for reporting.

When a venue cannot be an option, VSPN took an alternative route. During the Cross Fire Professional League or CFPL tournament in late March all teams stayed in their respective club headquarters joining the competition. Cameras were set in each club that is fed into the studio embedded into the design or fed into virtual screens. Game reviewers joined the broadcast from their living rooms and VSPN reported on the tournament from a virtual set.

For CFPL, Shanghai Media Group (SMG)’s Visual AR Studio designed a complete 3D world and in this world three separate virtual scenes for hosts, commentators, and game reviewers.  The designers abandoned the traditional platform design and created one which is only possible in a creative’s mind, hence in a virtual space. Ray tracing was also used to create utmost photo-realism. 3 Reality Engines are used to render virtual and augmented elements. 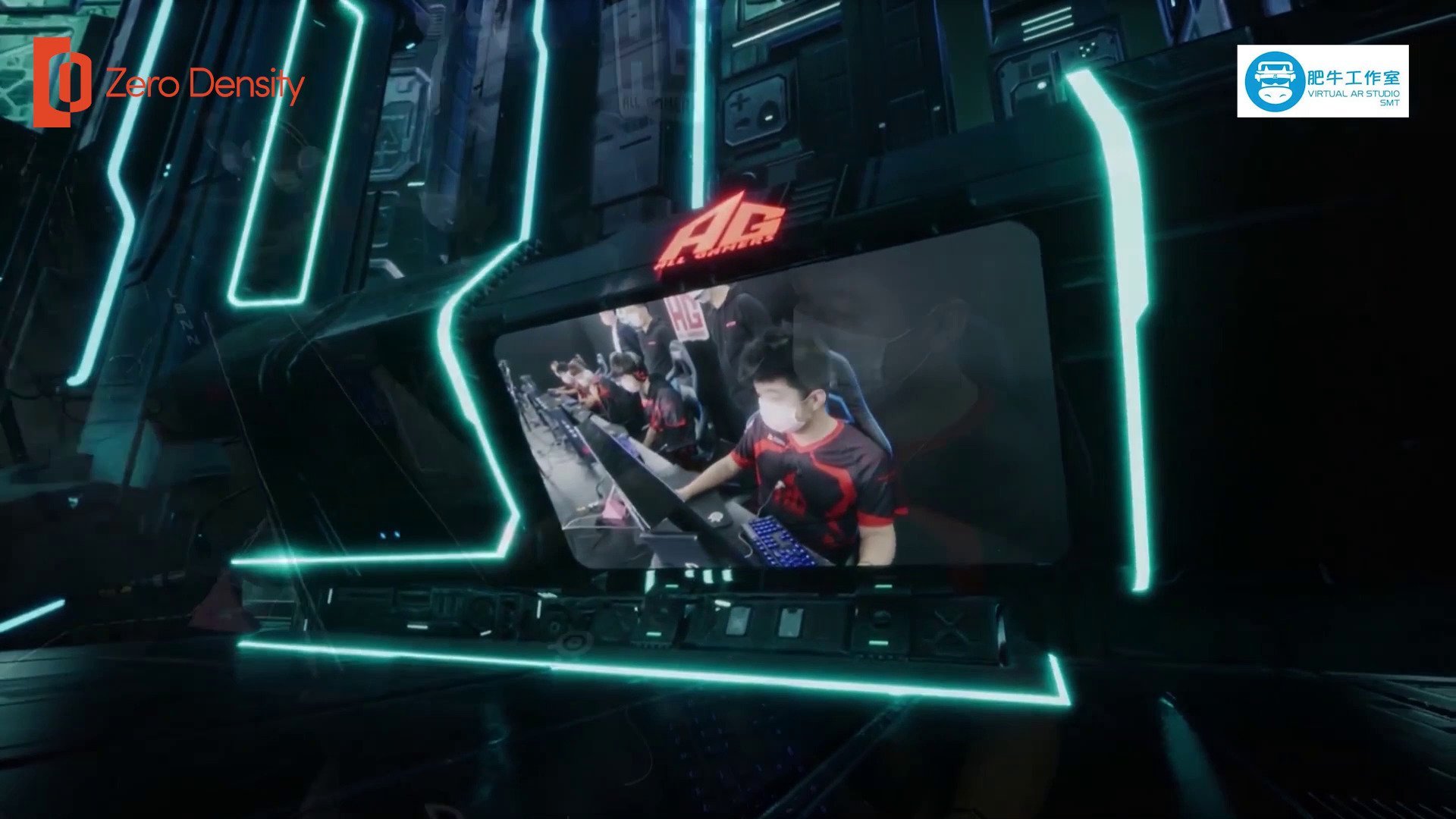 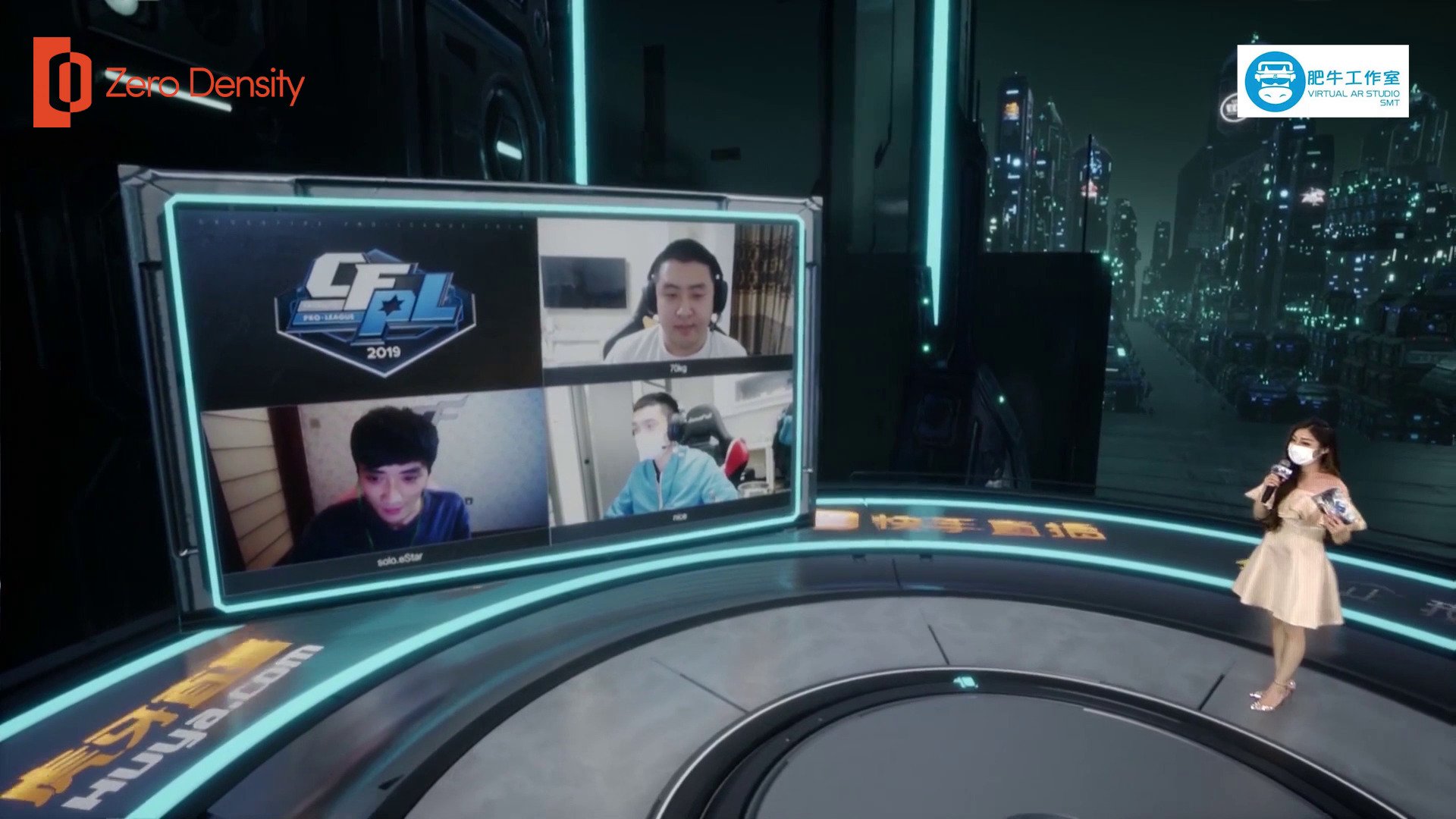 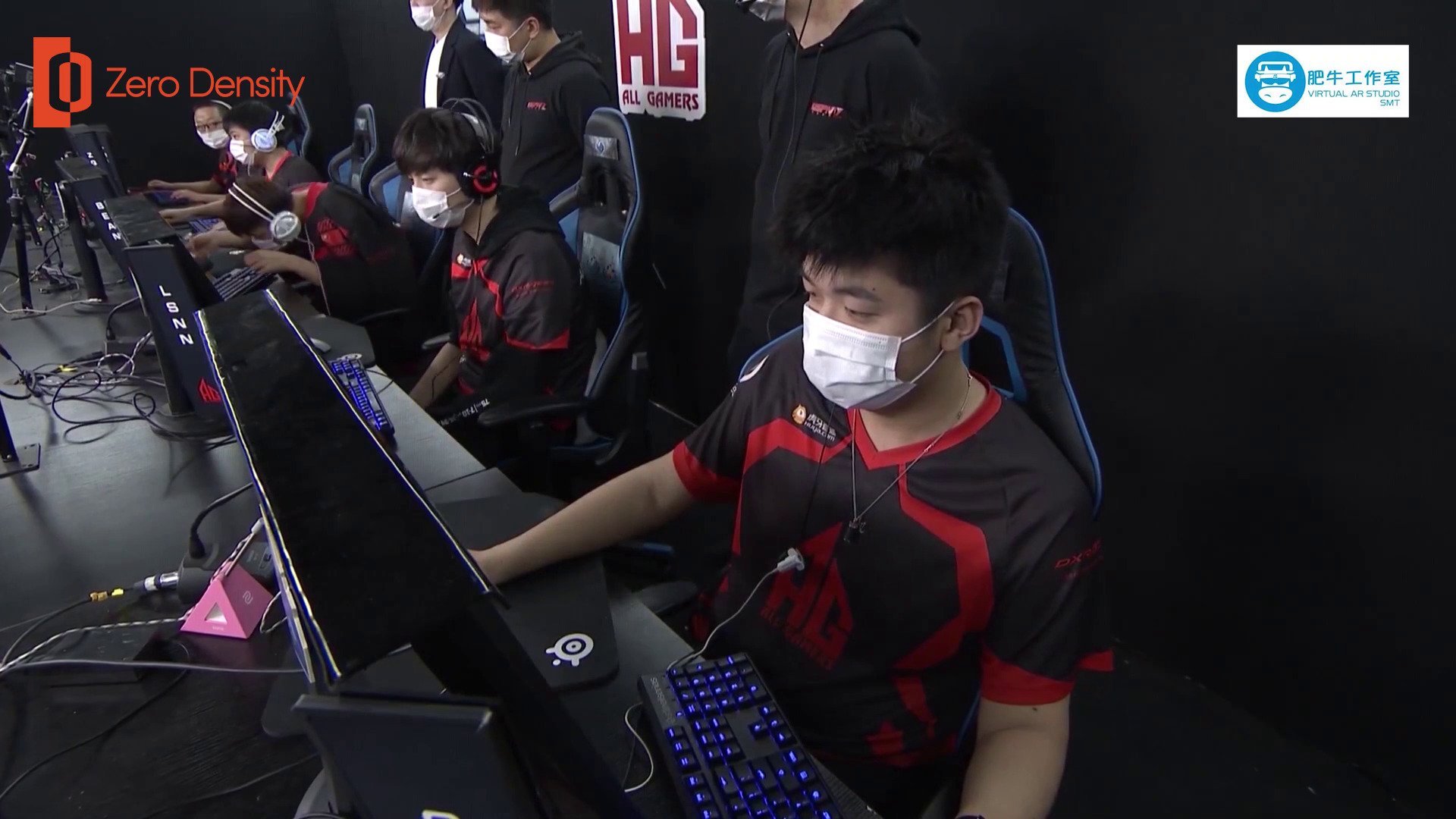