Since then, the special connection between RMIT & Zero Density has been a home for many projects, has put School of Media and Communication students one steps ahead in the industry, create a promising career opportunity for them by implementing the latest technology, and showing a powerful determination in passing the knowledge towards brilliant minds of future.

Undoubtedly, it makes a great contribution both to the diversity of usage areas of the virtual studio and to the media and communication creators of the future.

This collaboration of RMIT & Zero Density strongly demonstrates an exaplery of how a university and high-tech company work shoulder to shoulder for development and future. In this sense, Zero Density’s core structure of R&D has created an opportunity for such a refined merger and collaboration. The biggest contribution to this collaboration has undoubtedly came from courageous and visionary RMIT University members and students who has open minds and never hesitate to learn new technologies. 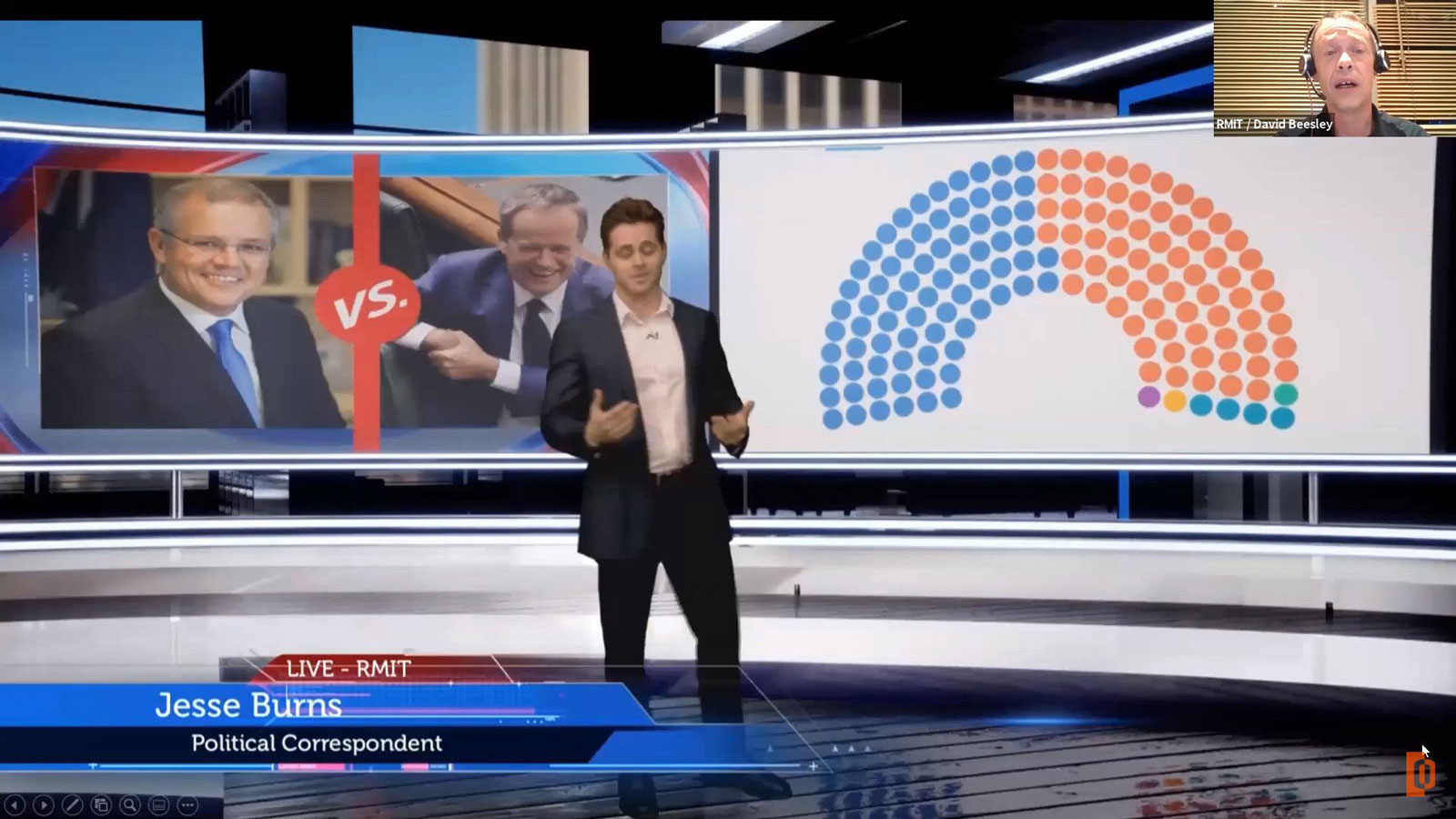 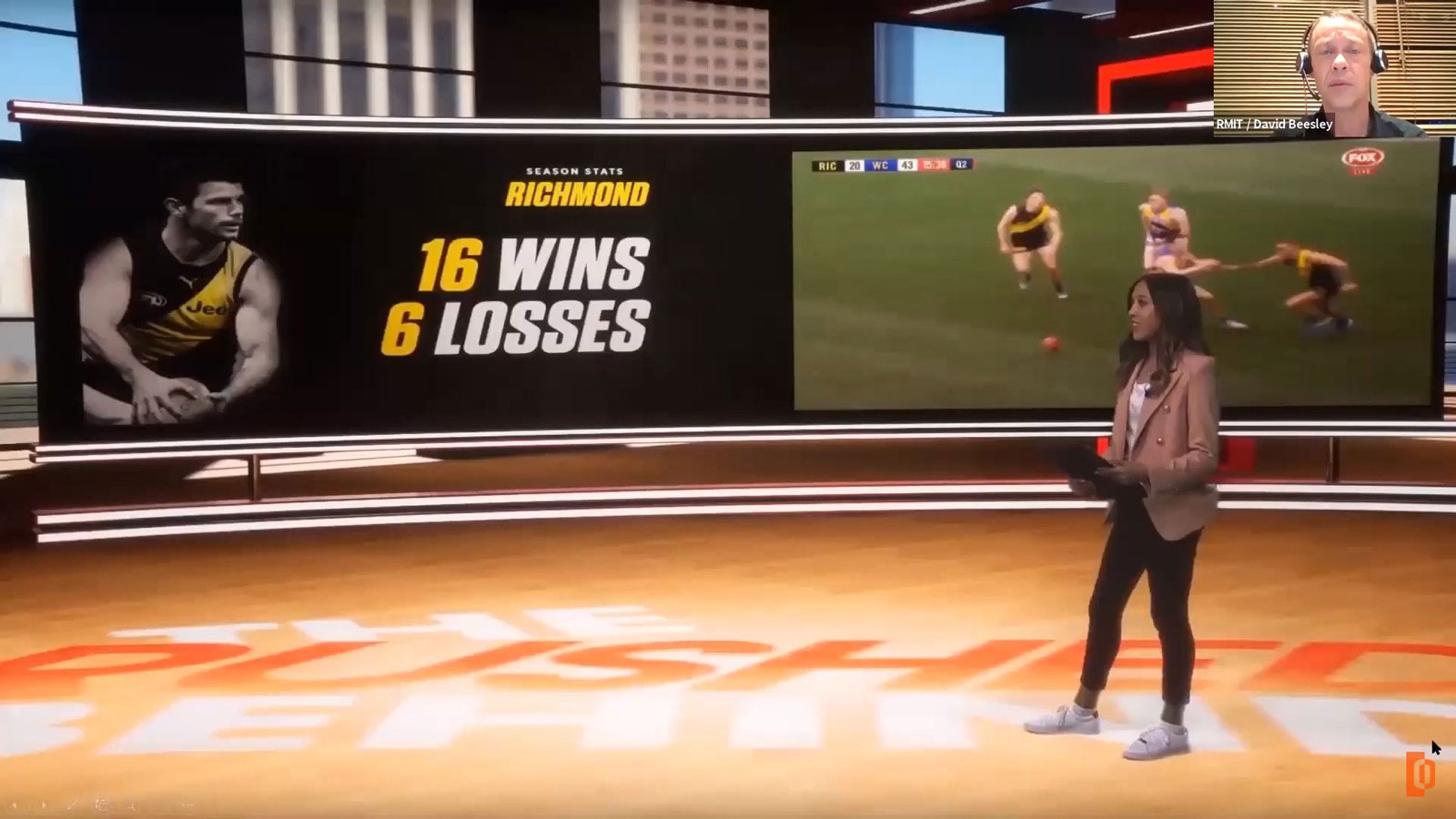 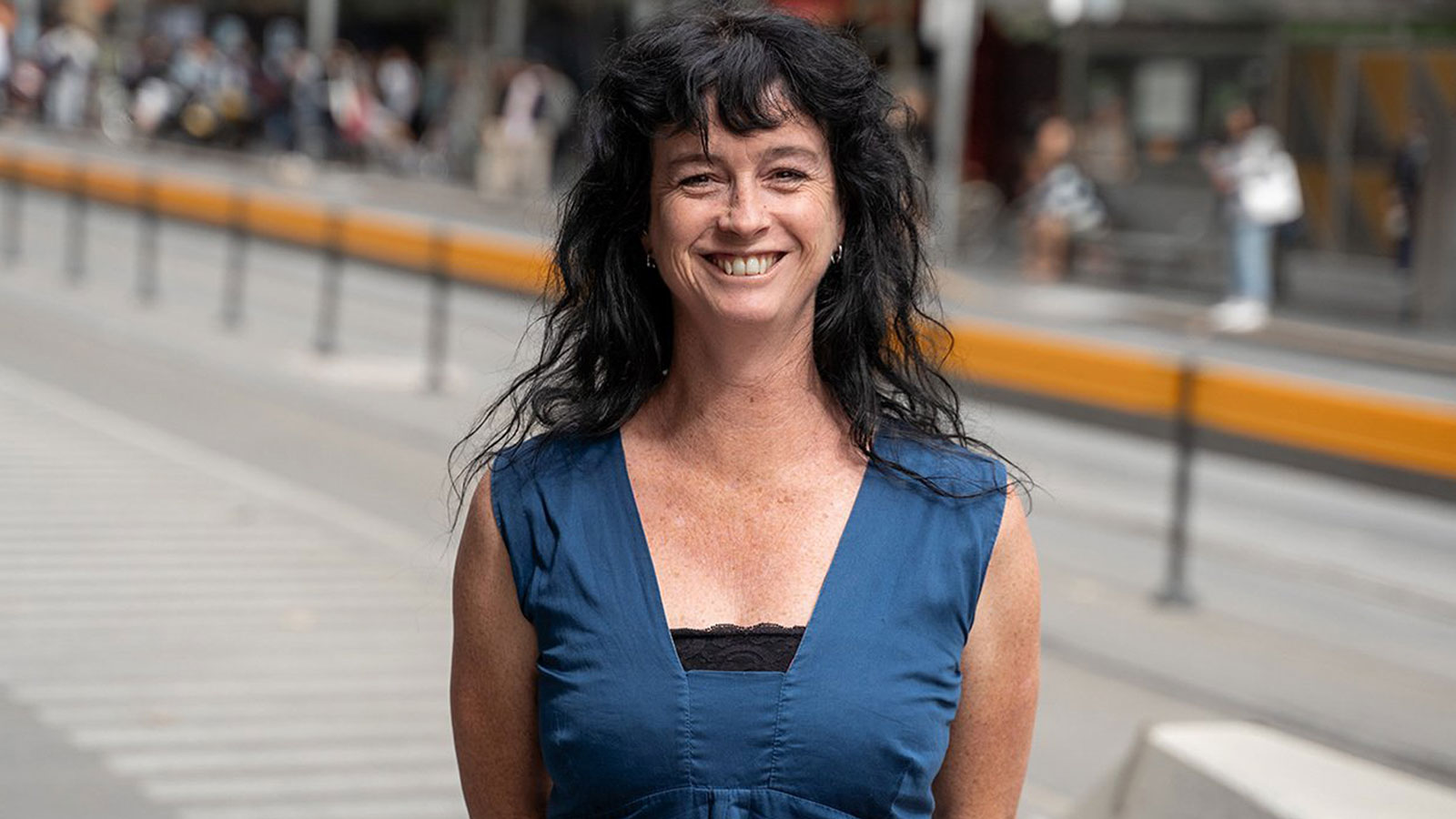 In details, they transformed their conventional broadcast studio into a state-of-the-art facility which enabled them to encourage RMIT School of Media and Communication Students to utilize Reality Engine in their virtual studio projects under the supervision of Trewlea Peters, pioneer teacher in Zero Density‘s Reality at RMIT University. Umut Ozdemir from Zero Density skillfully helped, taught, provided every possible information to RMIT to make them comprehend the whole system, with his marvelous knowledge. All the 3D environments in the showreel were purchased from Epic Games Marketplace. 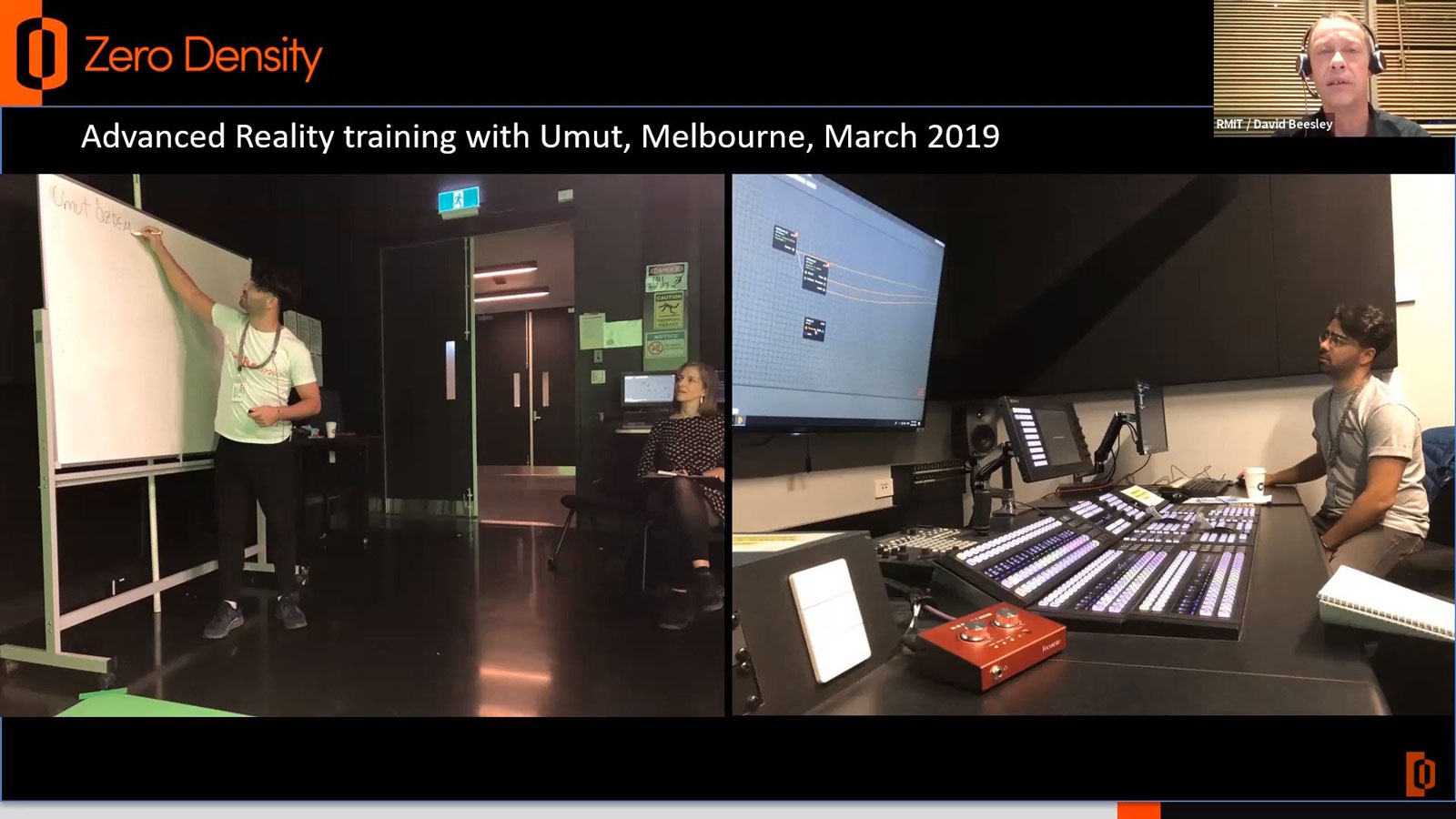 Indeed, these cutting-edge skills help students develop an edge and be aligned with the advancements in the industry. For example, an exciting collaboration was conducted between the Media Precinct and RMIT’s School of Media and Communication and the “Stripy Sock Club”, a children’s TV program produced by 1440 Productions. The partnership involved 1440 shooting the pilot for the program (and the entire series later) in RMIT’s studios, while providing exciting opportunities for RMIT students to be part of the crew on set, making use of their newly learned skills.

Visionary members of RMIT, notably David Beesly and Trewlea Peters, wanted to collaborate with Zero Density for university’s broadcast studio transformation. One of the most important reasons was that David Beesly predicted that Zero Density’s dizzying software would create the Renaissance of studio broadcasting. The other was that Trewlea Peters waited a year to learn Reality technology and provided and excellent adaptation period for students to the unmatched technology of Reality. 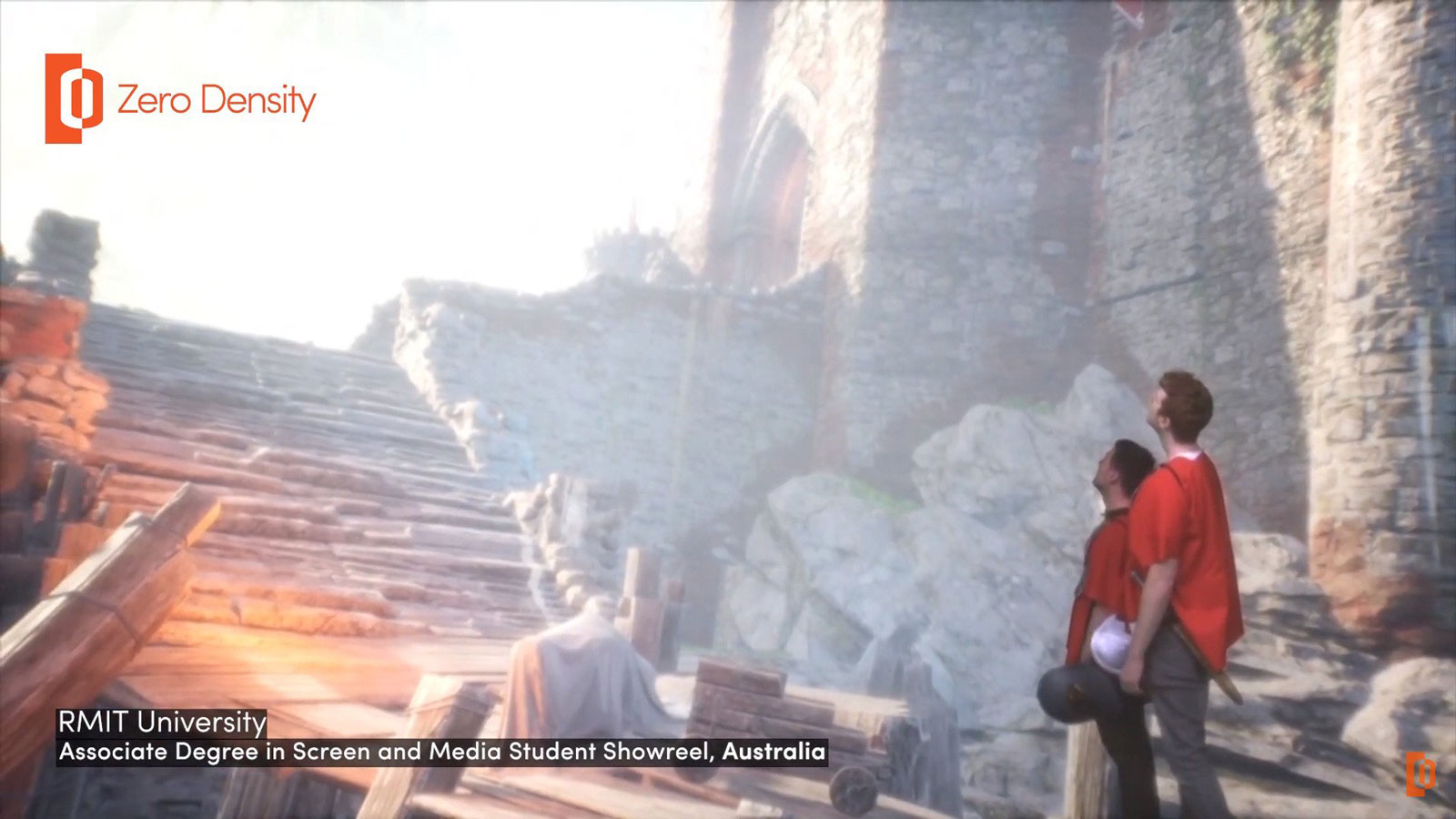 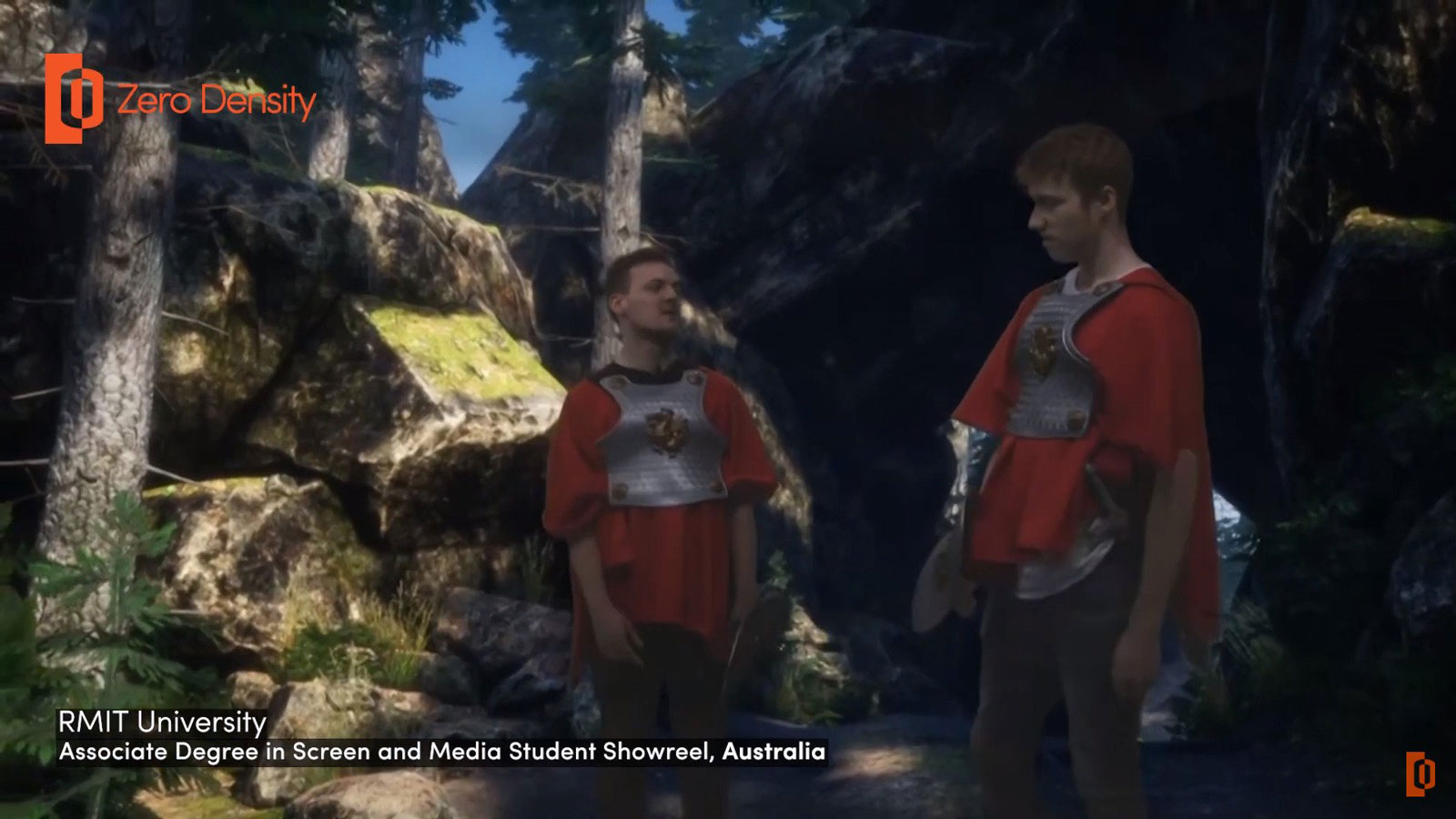 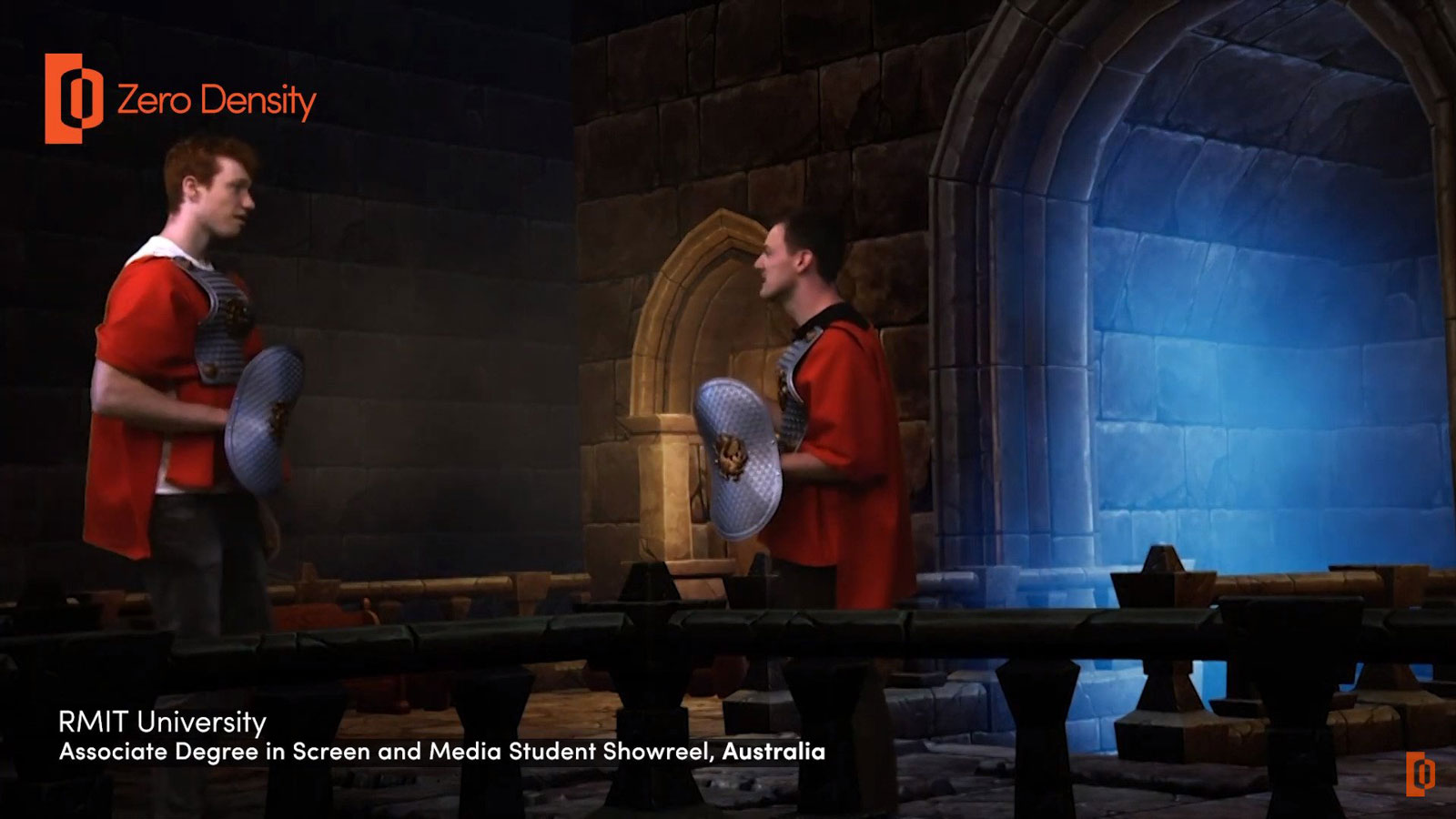 About RMIT:
One of Australia’s original tertiary institutions, RMIT University enjoys an international reputation for excellence in professional and vocational education, applied research, and engagement with the needs of industry and the community.

RMIT is a world leader in Art and Design; Architecture; Education; Engineering; Development; Computer Science and Information Systems; Business and Management; and Communication and Media Studies.