The Backpacker’s Notebook celebrated its 30th anniversary with a fantastic broadcast on RTBF that brought the pleasure of watching to its peak. DreamWall team masterfully took over the visual creation of this meaningful TV broadcast.

The adventurous persona of Philippe Lambillon and the spirit of the wildlife programs he has realized for 30 years reached the audience seamlessly, thanks to the collaboration of both the unmatched virtual studio set powered by Zero Density and DreamWall team’s unprecedented three different visual feasts – “oasis”, “savannah” and “jungle”, including day & night features. Of course, that wasn’t all. 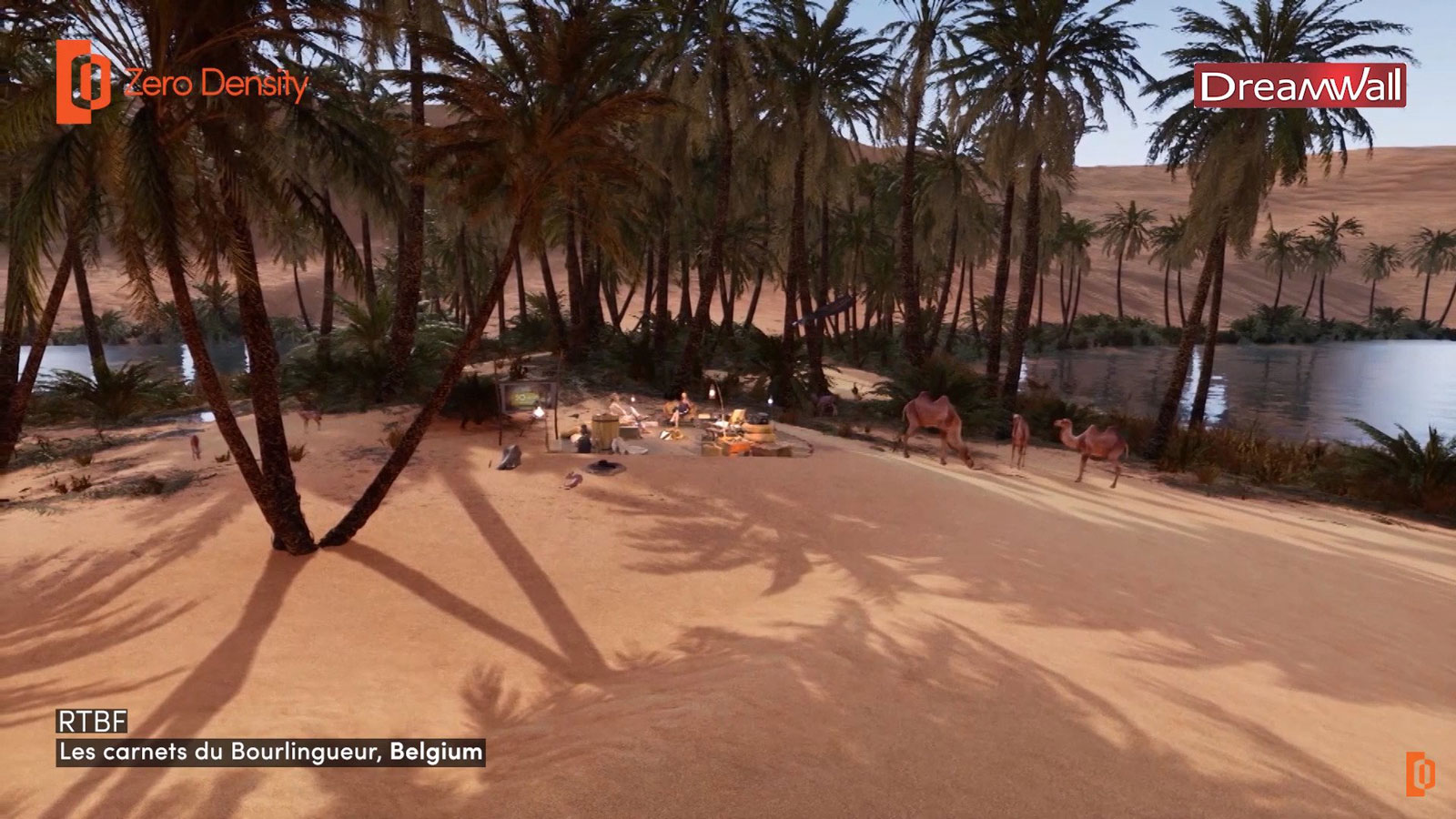 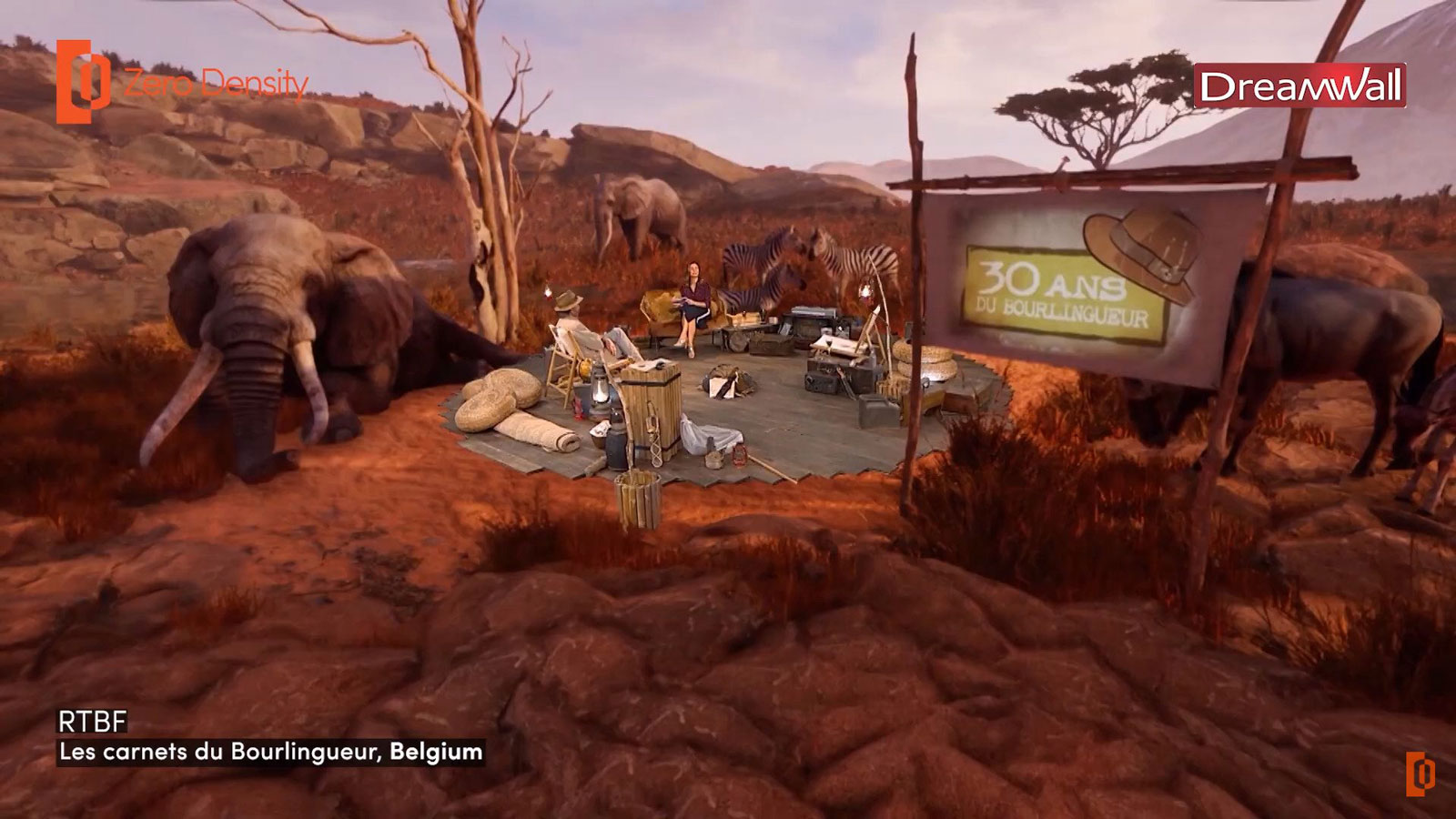 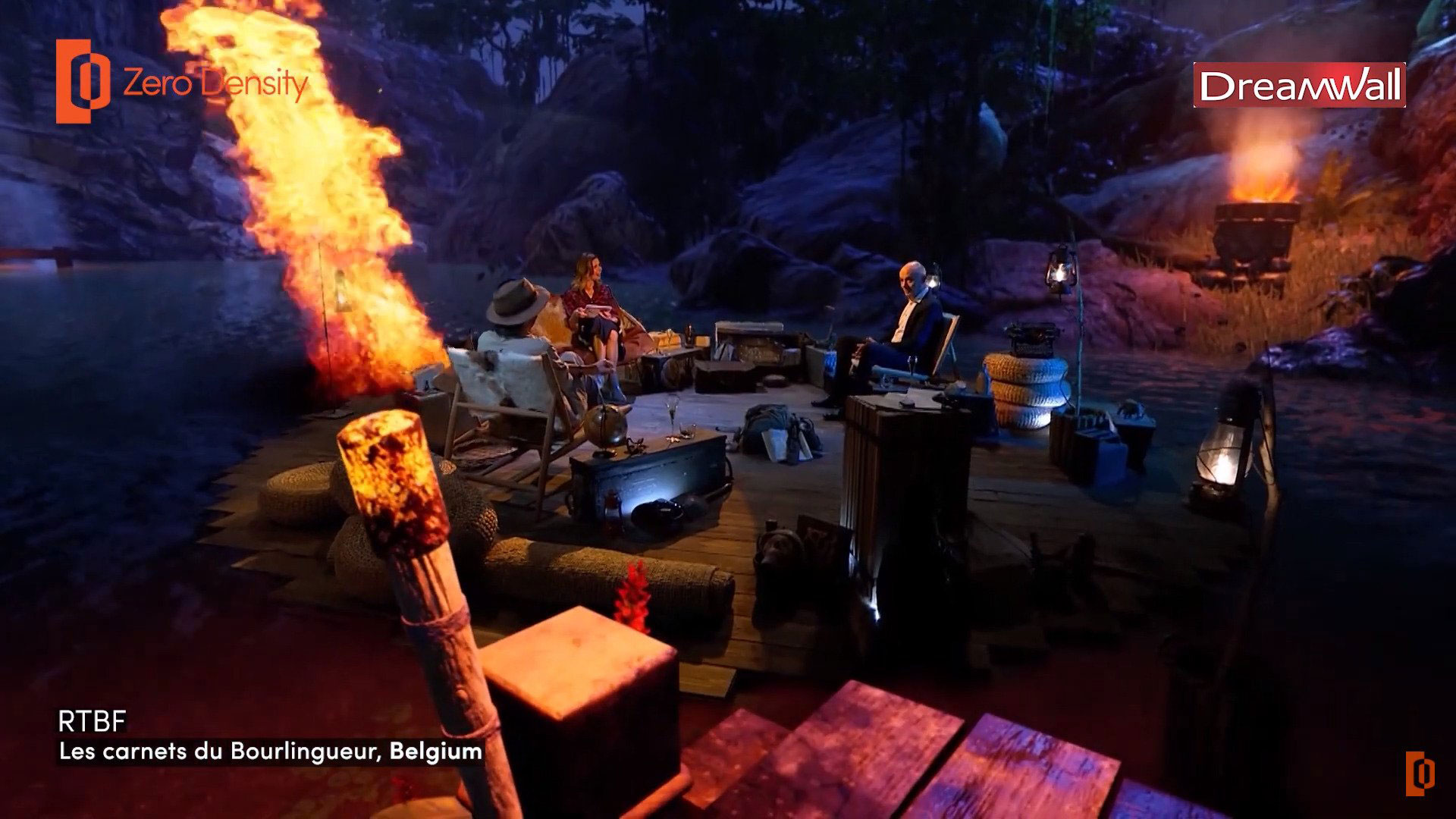 In the Virtual Studio, many wild animals, from elephants that fascinate with their splendor, to camels that survive the harsh conditions of the desert, from scorpions fighting each other to bison grazing with her offspring, skillfully blended into reality.