talentS is recognized among the five outstanding technological innovations by the prestigious awards in the Produce category.

Izmir, TR: 30.11.2021 – Zero Density, world leader in virtual studio and broadcast graphics technologies, announced today that company’s brand new product, TRAXIS talentS, is shortlisted in the IABM BaM Awards® 2021 in the Produce category. Having released in early November, talentS made its mark as one of the outstanding technological innovations that deliver real business and creative benefits by the IABM BaM Awards®, the industry’s prestigious and independent technology awards.

“TRAXIS talentS is designed by the broadcast experts and offers a new level of freedom inside the virtual and physical space. It utilizes cutting-edge AI algorithms and machine learning that removes the various limitations brought by wearables and beacons,” said Ulaş Kaçmaz, VP of Sales and Marketing.
“I am immensely proud that the capabilities of talentS is recognized.”

IABM is one of the most influential organizations for the Media and Broadcast industry that supports the ecosystem and constantly pushes for collaboration and interaction. Category winners and awards will be announced at an online awards ceremony on Thursday 9 December at 6 pm GMT. You can watch it here. 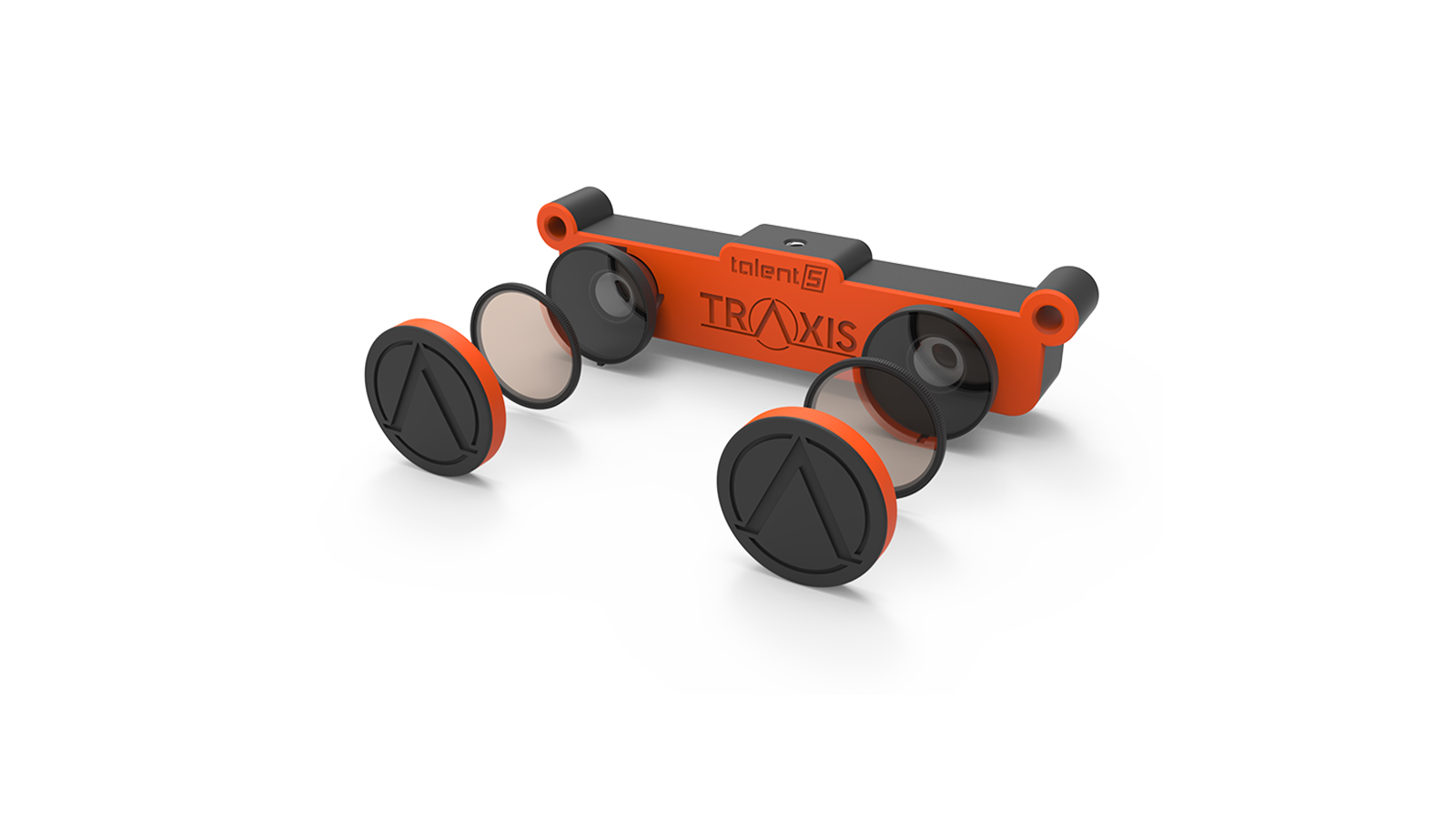 About IABM
IABM is the international trade association for Broadcast and Media technology suppliers. IABM facilitates the all-important networking and interaction that shape and define the unique ecosystem of the broadcast and media technology industry.