Advertise smartly. With the most photo-realistic real-time 3D virtual studio and augmented reality platform in the industry, keep the costs under control and eliminate the heavy processes of post-production for your commercial. Enjoy the highest efficiency in a shortest time and with a lightest work.

Thanks to Zero Density, you can take your design and start shooting in real time with an unprecedented speed. Virtual studios, which provide the highest efficiency in terms of both postproduction cost and time, gain the-state-of-art form with Reality Engine without compromising quality.

For this reason, Boar TV, one of the most important broadcasting names in China, worked with Mo-sys Engineering LTD’StarTracker and Quantus’s design in the virtual studio of Shanghai Sunward powered by Zero Density’s Reality Engine, for two dynamic commercials.

The result, of course, is immersive! 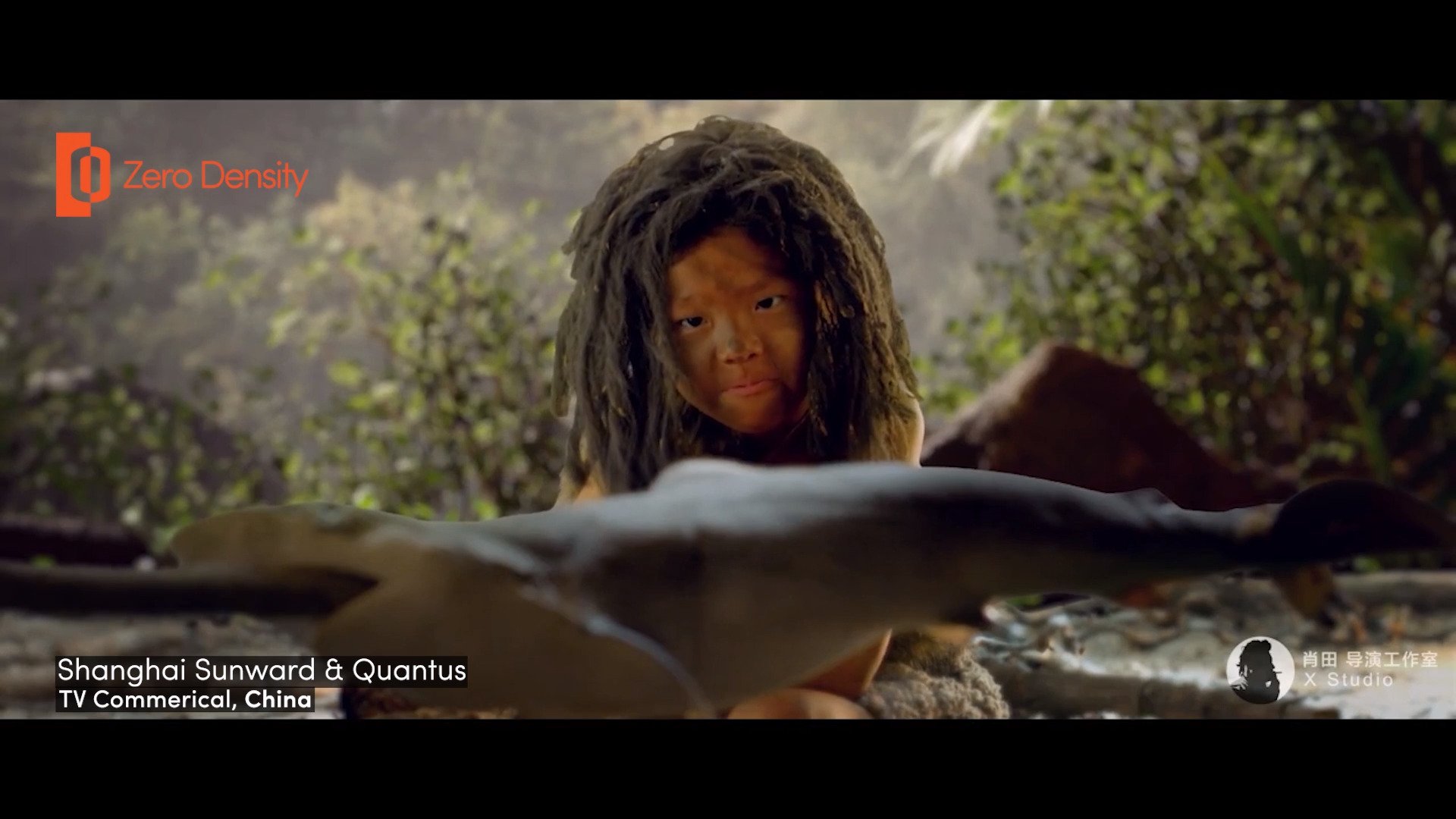