Universiteit van Nederland tests the edges of online education by utilizing the largest lecture hall in the entire country, powered by Reality Virtual Studio. The virtual lecture space enables a broad spectrum of courses to be delivered to students or anyone who wants to enjoy learning with interactive storytelling and advanced visualization.

The best scientists from Dutch universities give inspiring bitesize courses in the virtual lecture space for the national audience. The virtual hall is equipped with the latest virtual studio technology, which leveraged the industry’s leading real-time broadcast compositing engine. As a unique approach in the market, in Reality, the green screen image is composited with graphics in the 3D scene. This technique results in real-time realistic reflections and refractions of the physical objects and the people inside the green screen on top of the graphics.

One of Europe’s largest green screen studios hosts virtual courses that start with a thought-provoking question to be answered after 15 minutes. Following that, respected professors explain complex matters on the sizeable virtual screen or run physical experiments in a virtual lab with immersive real-time graphics. Reality-powered virtual lecture hall removes the limitation of the traditional physical lecture space and replaces traditional use of PowerPoint presentations. 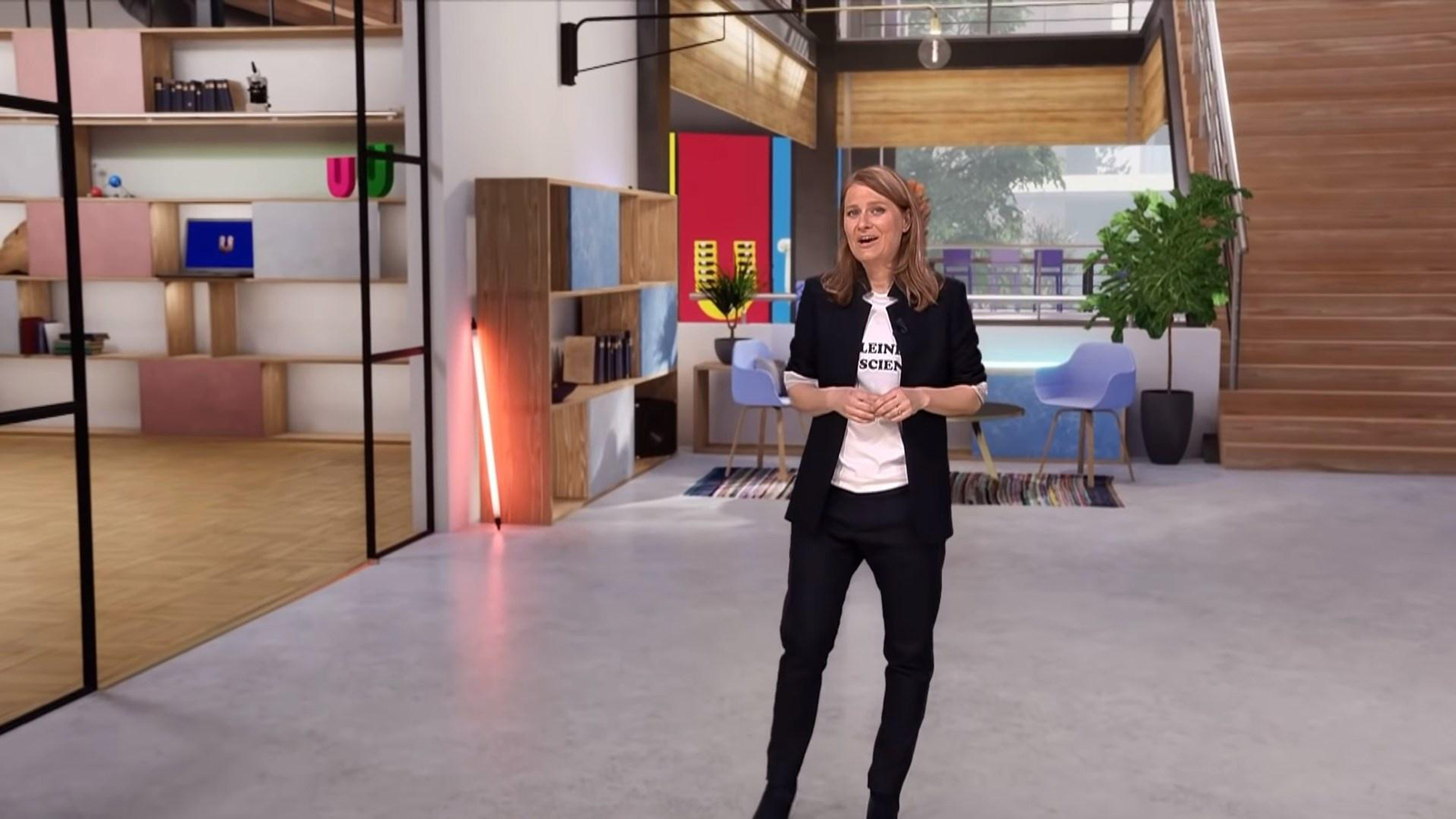 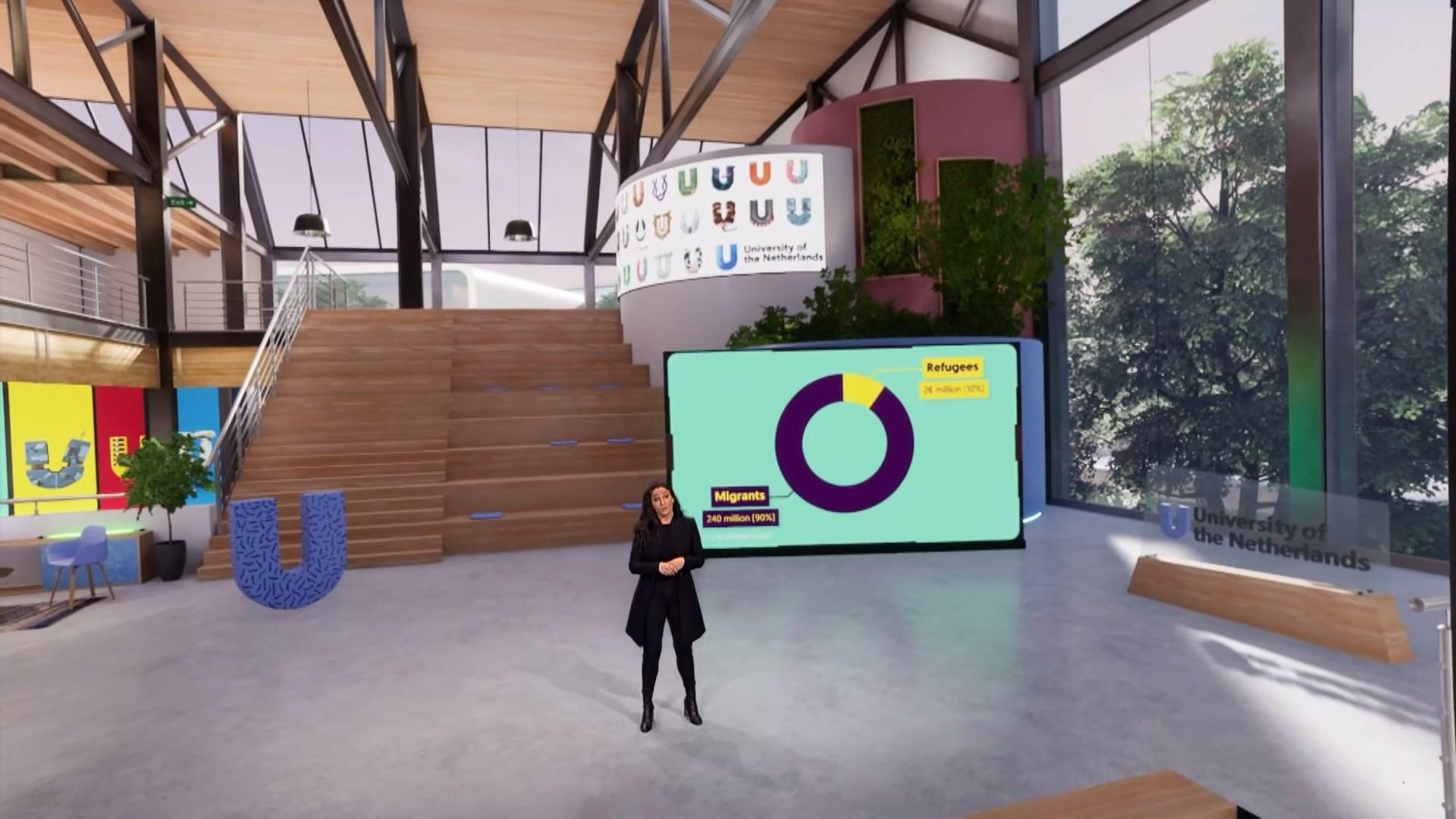 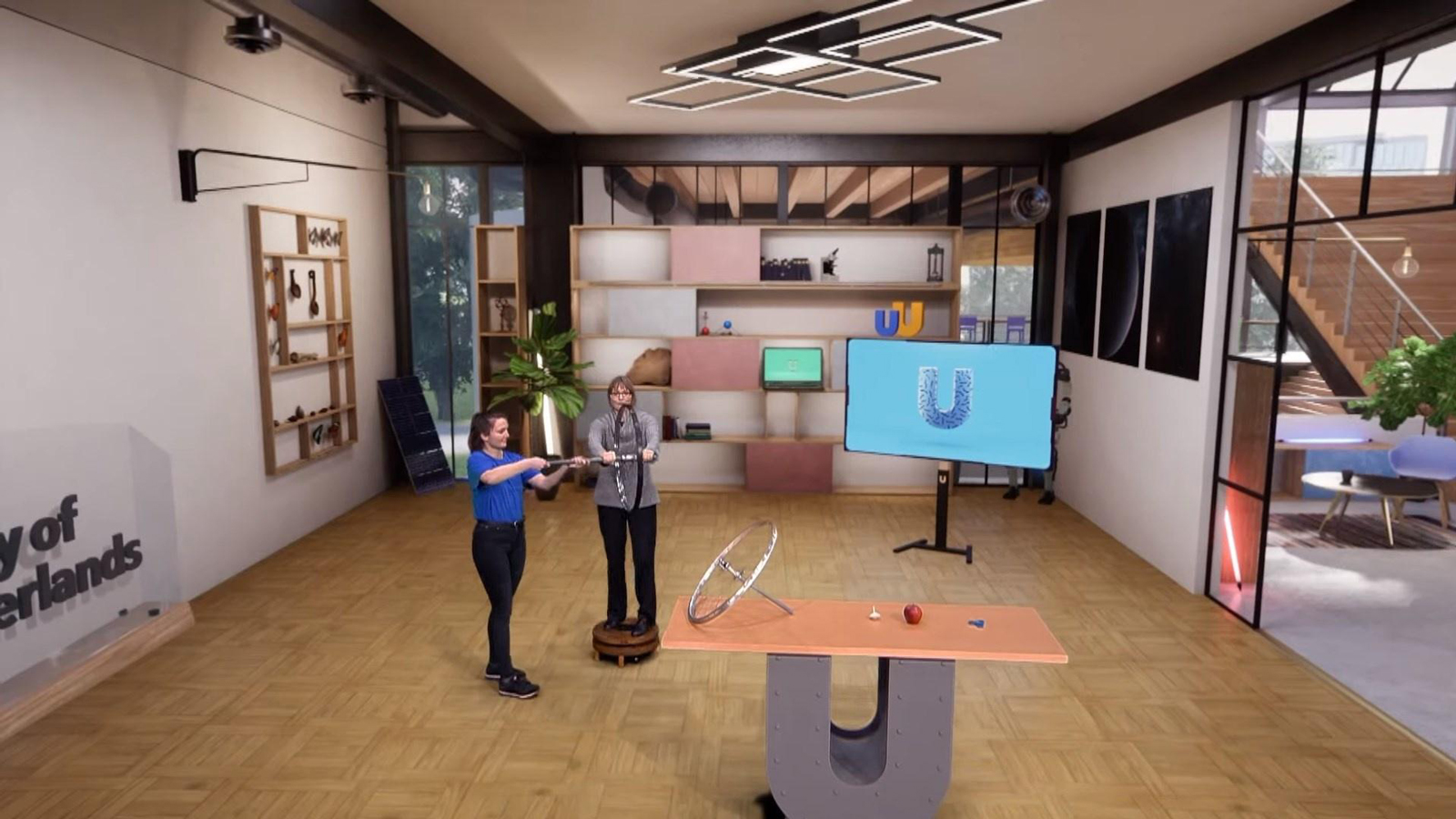 What does the Virtual Lecture Hall have?

Regarding the technical insight of the virtual studio: The enormous virtual lecture hall’s design was created by Creative Animal in partnership with itorium in NEP the Netherlands’ incredible 25 meters wide chromakey studio: Studio4. For the camera, Grass Valley LDX86n, and for tracking, Mo-sys were trusted. The virtual lecture space runs on 2 Engines.

Universiteit van Nederland, the Netherlands’ internet university whose fame has reached beyond the country’s borders, brings innovative and unique methods to the education field by combining the cutting-edge virtual studio technology and academic approach. The largest virtual lecture hall provides refined teaching and learning experience to tutors and pupils by utilizing Reality Virtual Studio with its advanced real-time visual effects capabilities that bring the most photorealistic composite output possible.

About NEP the Netherlands
From Oscars to Olympics, NEP provides the technology, the people and the know-how that enables clients to produce the world’s biggest live and broadcast events around the globe. NEP’s team of more than 4,500 employees is driven by passion and a focus on technical innovation, and together they have supported productions in over 65 countries on all seven continents. Headquartered in the United States, NEP has offices in the United Kingdom, Ireland, the Netherlands, Sweden, Norway, Denmark, Germany, Finland, Switzerland, Belgium, the United Arab Emirates Australia and Canada.