*This thought piece is originally published on IBC Daily.

There’s no denying that LED-based virtual production has become a bit of a buzzword in recent months. Shows like The Mandalorian have put the technology at the forefront of our news agenda, social media feeds, and industry events. As a result, we’ve seen broadcasters around the globe face the dilemma of whether to replace their virtual studios with a full LED setup.

To anyone wondering whether to make the switch, at Zero Density, our answer is always the same: Who says you need to make a decision at all? Our team has decades of experience helping clients like Fox Sports, Riot Games, and The Weather Channel deliver photoreal, high-performance real-time graphics for their studios. Trust us: it’s not about having LEDs or having green screens. It’s about having the choice.

There are advantages and disadvantages to both these technologies. With LEDs you can avoid green spill, have instant lighting, and help talent to present shows without the need to imagine what’s on the green screen behind them. But you can also run into problems achieving close-up shots without seeing any artefacts, hiding the seams between the screens, and managing delays between moving the camera and images catching up on screen.

That’s why in the future, we believe the broadcasters who will have the best real-time graphics are those who implement a hybrid workflow based on both virtual production and virtual studio technology. Though there’s a lot of pressure to think of LEDs as a replacement for green screens and AR, we simply see them as two tools that broadcasters have in their creative toolbox—like different paintbrushes that can help to create a work of art. And we can all agree that if you want to paint a lot of different paintings, it’s best to have as many brush options as possible.

With a hybrid workflow, broadcasters can simply select the best technology for the job at hand, and already, many of our users are proving just how powerful this can be. TF1’s Le Mag, for example, used our Reality software to power its virtual studio, augmented reality elements and its LED wall to enhance their live show. They utilized a coffee room-sized virtual studio to tell strong stories, used augmented reality to visualize players and scoreboards and took advantage of set extensions above the LED to create a virtual setting without any green screen.

Meanwhile, for its “MLB on TBS” studio shows, Turner Sports also used a combination of LEDs, green screens and AR elements that created a studio look that was distinct from other sports broadcasters. There were floor decals backed with a green screen that let you insert a variety of graphics within them, and a freestanding chroma key wall as well as a LED video wall behind the anchor desk to showcase each individual show and team branding. The broadcast team could simply rely on whichever solution fits best for the shot in addition to blending them together to create a full picture. It wasn’t just a huge success. I believe it’s the future of broadcast as we know it. 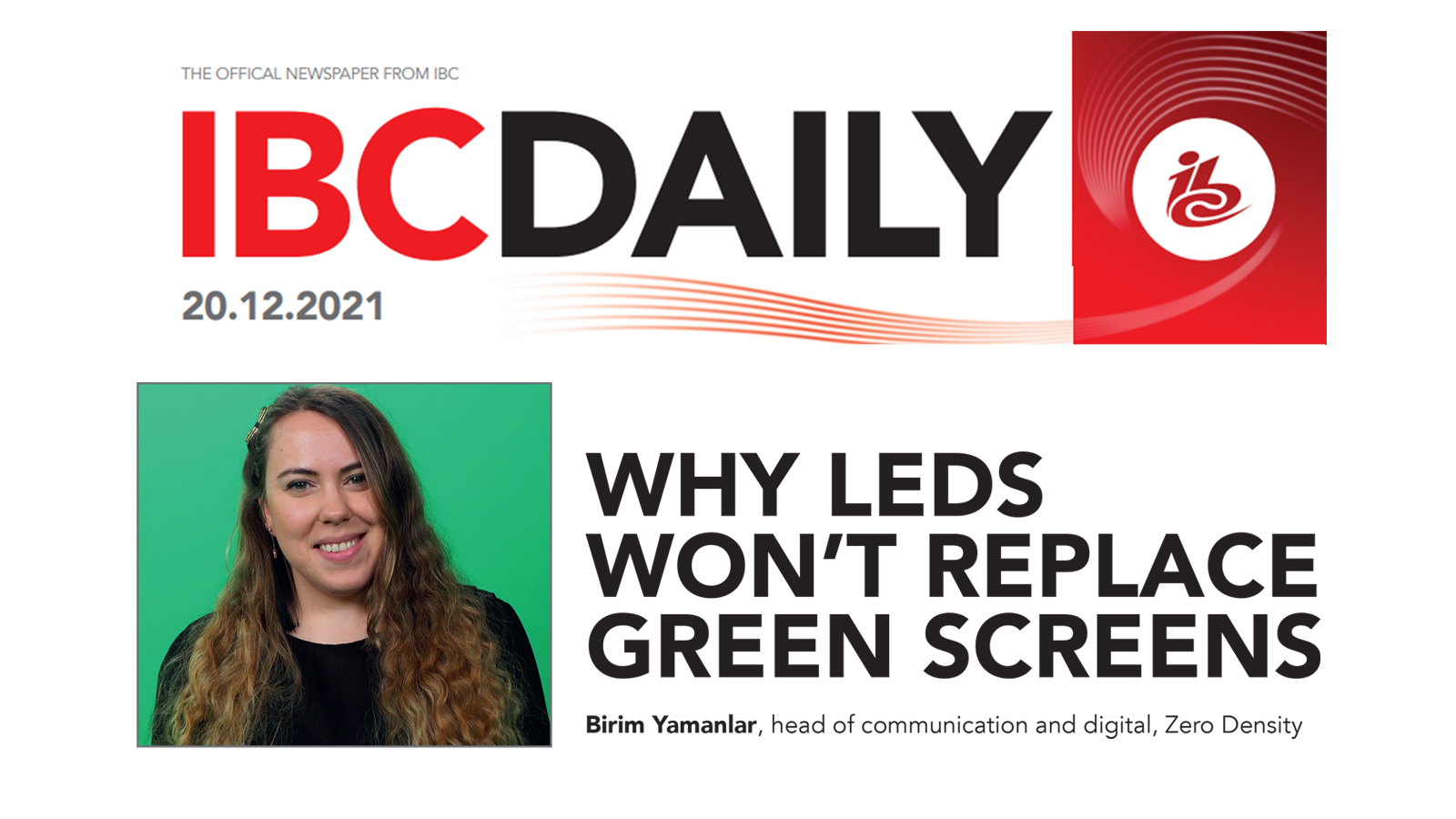