CGLA Studios has become the winner of:

DreamWall has claimed the honor of the winner of Augmented Reality and Virtual Reality Design – News with “Quel Temps“.

Honorable mentions powered by Reality include: 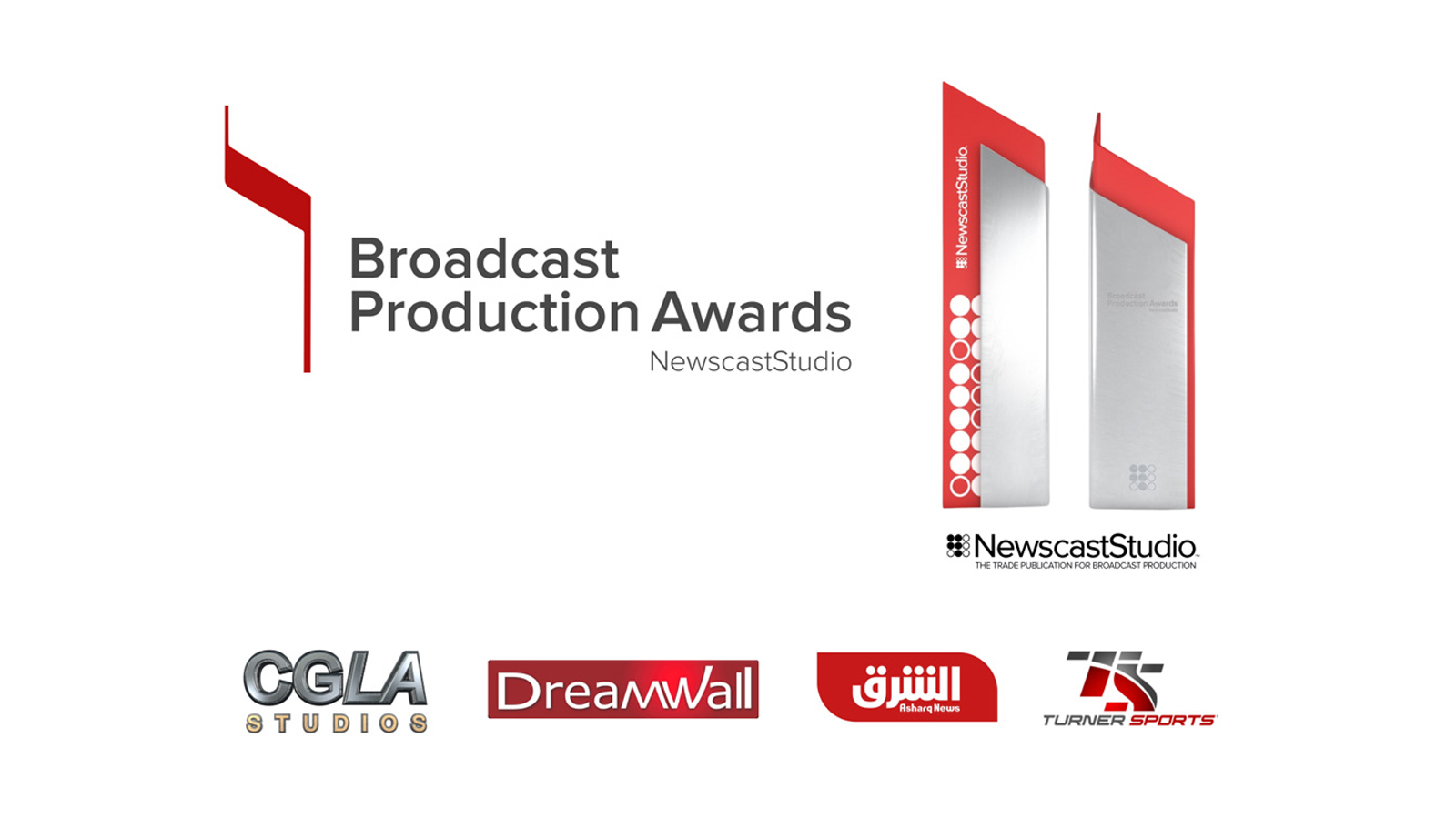 Congratulations to all winners and honorable mentions of 2021.

Zero Density would like to thank its esteemed partners and customers for constantly pushing creative and technical boundaries with Reality. It is thrilling to see how the Reality technology achieves to seamlessly deliver their vision and how these Reality-powered projects are being recognized for their creative production and technical achievement.

At the forefront of virtual studio, AR and real-time graphics technologies, Zero Density enables broadcasters all around the world to create their best story with audacious spectacles, and engage audiences like never before, now and in the future. Bolstered up by its global community, the ZD team pushes the Reality tools and features forward every day.

About NewscastStudio
For nearly 20 years, NewscastStudio has served as the leading trade publication for broadcast production, at the center of broadcast technology, creative design and engineering. It covers the tools and techniques that make storytelling possible and features the largest database of design and studio examples in thousands of galleries. The site covers the changing landscape of media from software-defined production and IP to the latest equipment, case studies, thought leadership and industry roundtables.