“Today, broadcasters don’t just need to bring viewers accurate, up-to-date information. They also need that information to stand out,” says Ulaş Kaçmaz, VP of Sales and Marketing of Zero Density. “With Sergio at the helm, we’re confident we can bring more cutting-edge storytelling tools to broadcasters across Latin America, helping them take their production to another level. Whether it’s for a virtual studio, augmented reality project, LED production or a hybrid setup, our photoreal graphics technology will enable anyone to tell more engaging stories than ever before.”

An industry vet with over 25 years of experience, Amuchastegui is an expert in real-time graphics workflows. Starting as a Post-Production Operator at Mexican broadcaster Televisa, he managed the design, creation and execution of on-air graphics among other responsibilities. Next, he progressed into senior sales management roles within companies including Brainstorm Multimedia, Chyron and ATOMOS, where he drove strategic accounts in LATAM.

As Regional Sales Manager for Latin America and the Caribbean at Zero Density, Amuchastegui will now continue to leverage his expertise by expanding the company’s presence in the region. He will also be responsible for supporting Zero Density’s regional partner network in LATAM. 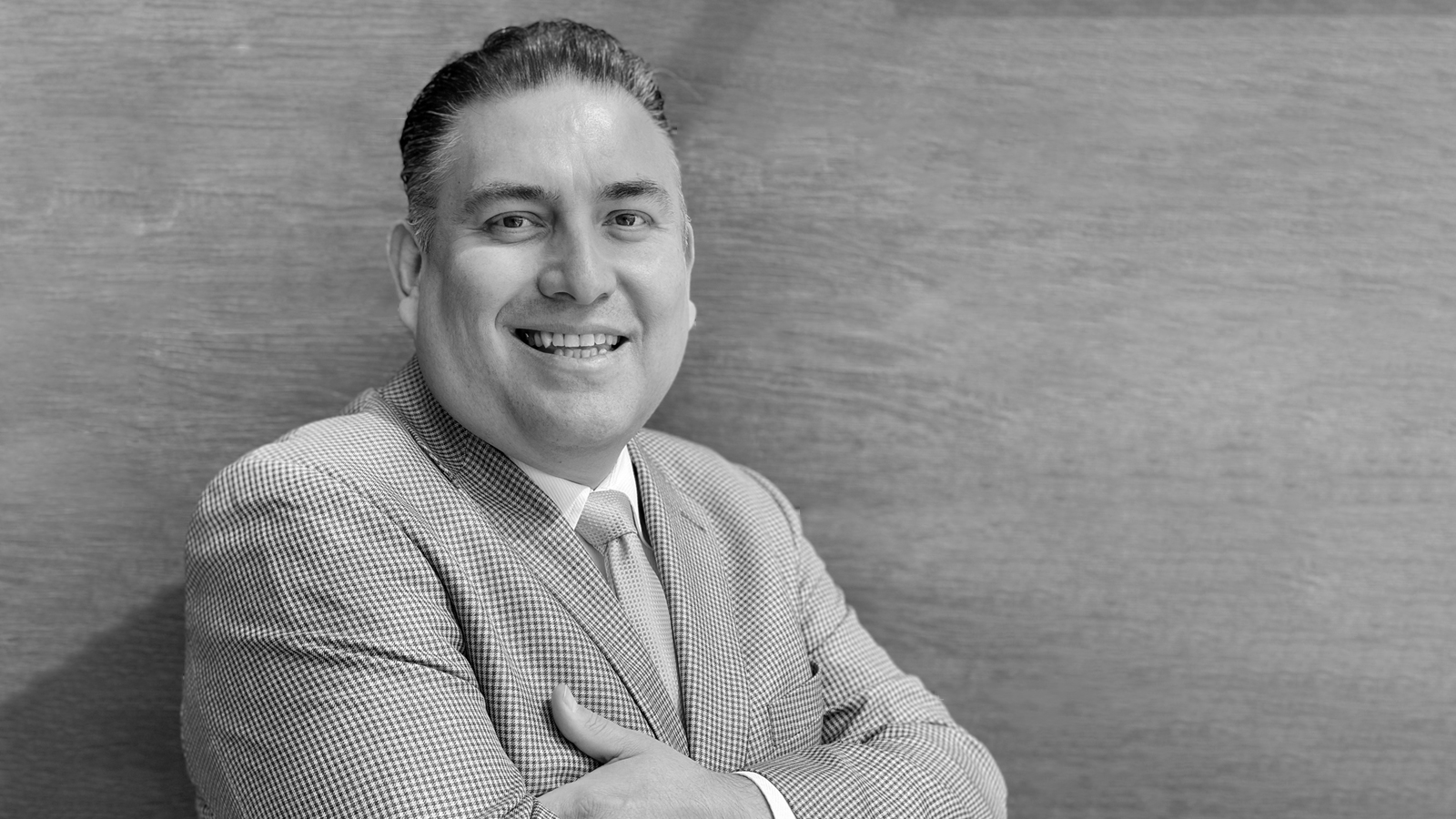 About Zero Density
Zero Density is a world leader in real-time virtual studio technologies for the broadcast, live events and e-sports industries. From Eurovision to Olympics sports coverage, Zero Density’s Unreal Engine-native platform, Reality Engine – which includes a real-time broadcast compositing system and its proprietary keying technology, Reality Keyer® – has been used by some of the biggest companies in the world. Zero Density is headquartered in Turkey, and also has an office in the US. Clients include: TV Globo, The Weather Channel, RTL, Fox Sports and Warner Media.