“Together with our new partners, we’ll ensure any creative in LATAM will be able to run their productions using the same Zero Density tools that power everything from national elections coverage to the World Cup commentaries,” says Ulaş Kaçmaz, VP of Sales and Marketing at Zero Density. “As our company expands, we’re proud to have the support of talented teams like these, all of whom share our vision for a more immersive future.”

The partnerships follow the recently announced joining of Sergio Amuchastegui as Regional Sales Manager for Latin America and the Caribbean. An industry expert of 25 years, Amuchastegui is an expert in real-time graphics workflows and will oversee Zero Density’s expanding presence in the region and support its network of regional partners. 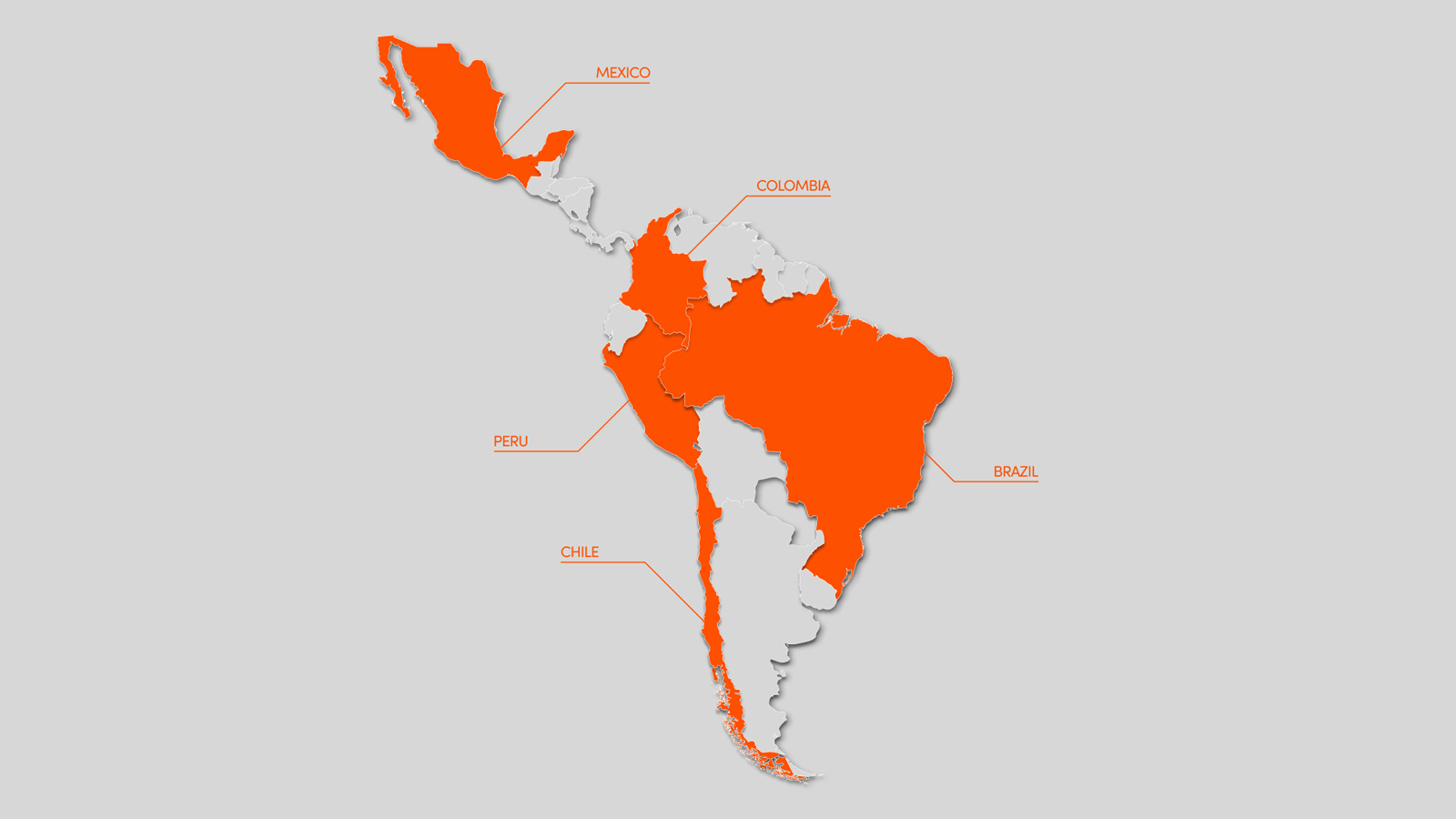