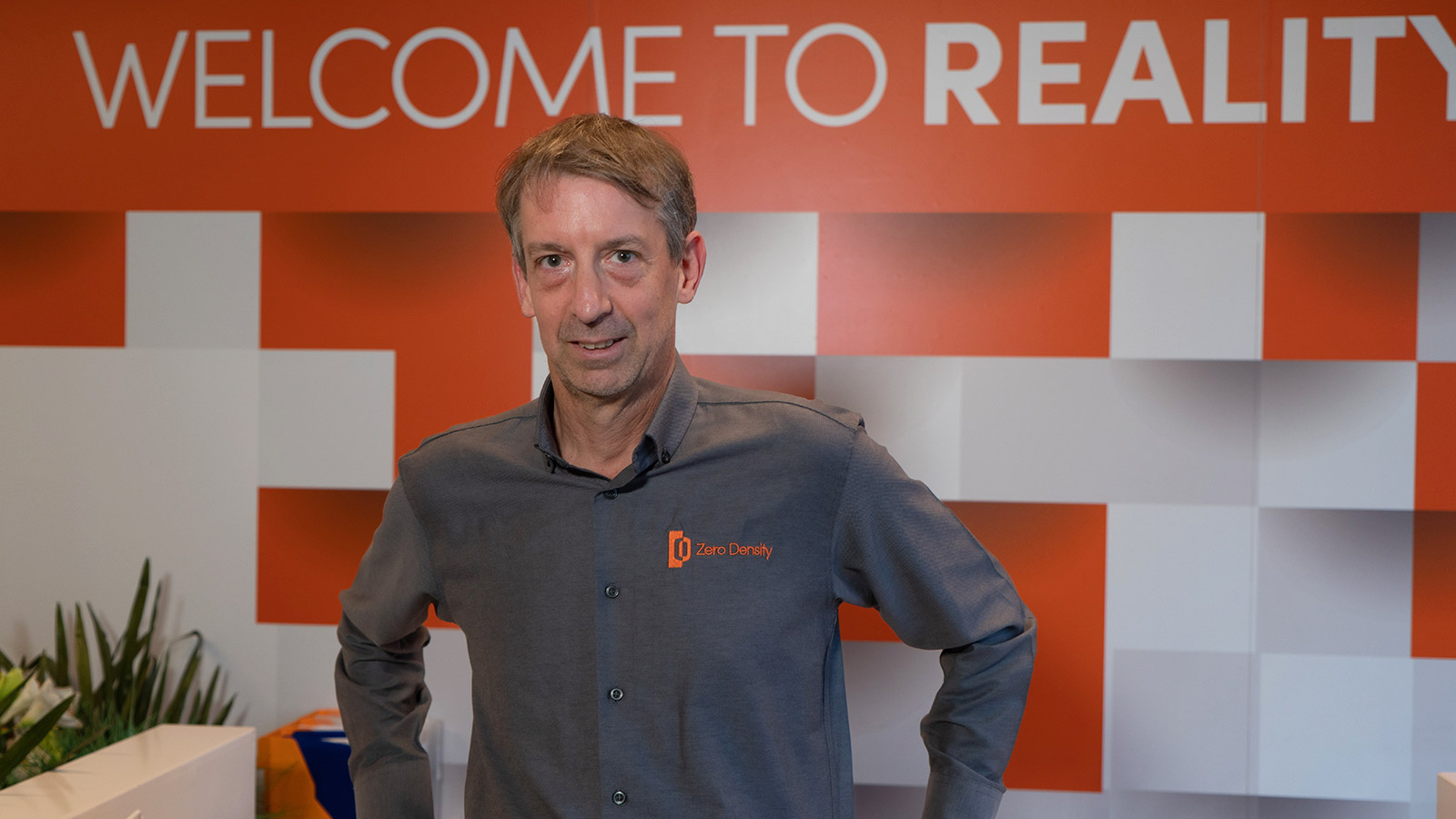 Benovici’s appointment follows substantial business growth at Zero Density. This was also recognized by Deloitte, which named the company as one of Turkey’s 50 fastest-growing of the past year. This growth has been supported by an increased international footprint, including the hire of numerous technical and commercial team members in key regions as well as multiple new industry partnerships.

“Whether it’s for a Hollywood blockbuster or an international sports tournament, the demand for realistic real-time graphics has never been higher,” said Kuban Altan, Chairman of the Board at Zero Density. “We’re determined to help bring the highest quality production to millions of viewers all around the world, and we’re so pleased that Ofir agreed to join us in that mission. With his commercial and technical skills and diversified experience managing product lifecycles, we believe he’ll be the force that carries Zero Density into a new era.”

As an industry vet with over 20 years of experience, Benovici is no stranger to the media technology industry. In his most recent position, Benovici served as Vice President of Product Management at Avid Technologies, focusing on the company’s media and cloud portfolio. Prior to that, Benovici served for over a decade as the Vice President of Product Management & Marketing at Orad Hi-Tec Systems.

“I’ve followed Zero Density since its establishment and witnessed its great success in recent years. I still remember the very first trade show Zero Density participated in, and I remember being blown away with the level of innovation and quality. Joining such a visionary and talented team makes me excited and humbled,” said Benovici. “I believe Zero Density’s cutting-edge products transform real-time production across industries and I’m looking forward to boosting Zero Density’s growth, presence and influence further.”

About Zero Density
Zero Density is a world leader in real-time virtual studio, AR and XR technologies for the broadcast, live events and e-sports industries. From Eurovision to Olympics sports coverage, Zero Density’s Unreal Engine-native platform, Reality Engine – which includes a real-time compositing system and its proprietary keying technology, Reality Keyer – has been used by some of the biggest companies in the world.

Zero Density also develops graphics hardware including RealityEngine AMPERE, the ultimate workstation for virtual sets and broadcast graphics; and TRAXIS talentS, an AI-powered markerless tracking system that can identify people inside a 3D virtual environment without any wearables. Zero Density is headquartered in Turkey and has an office in the US. Clients include TV Globo, The Weather Channel, RTL, Fox Sports and Warner Media.