Zero Density Wins Product of the Year Award at NAB 2022

AI-powered tracking system TRAXIS talentS won the award, which is given to the most significant new technologies at the show. 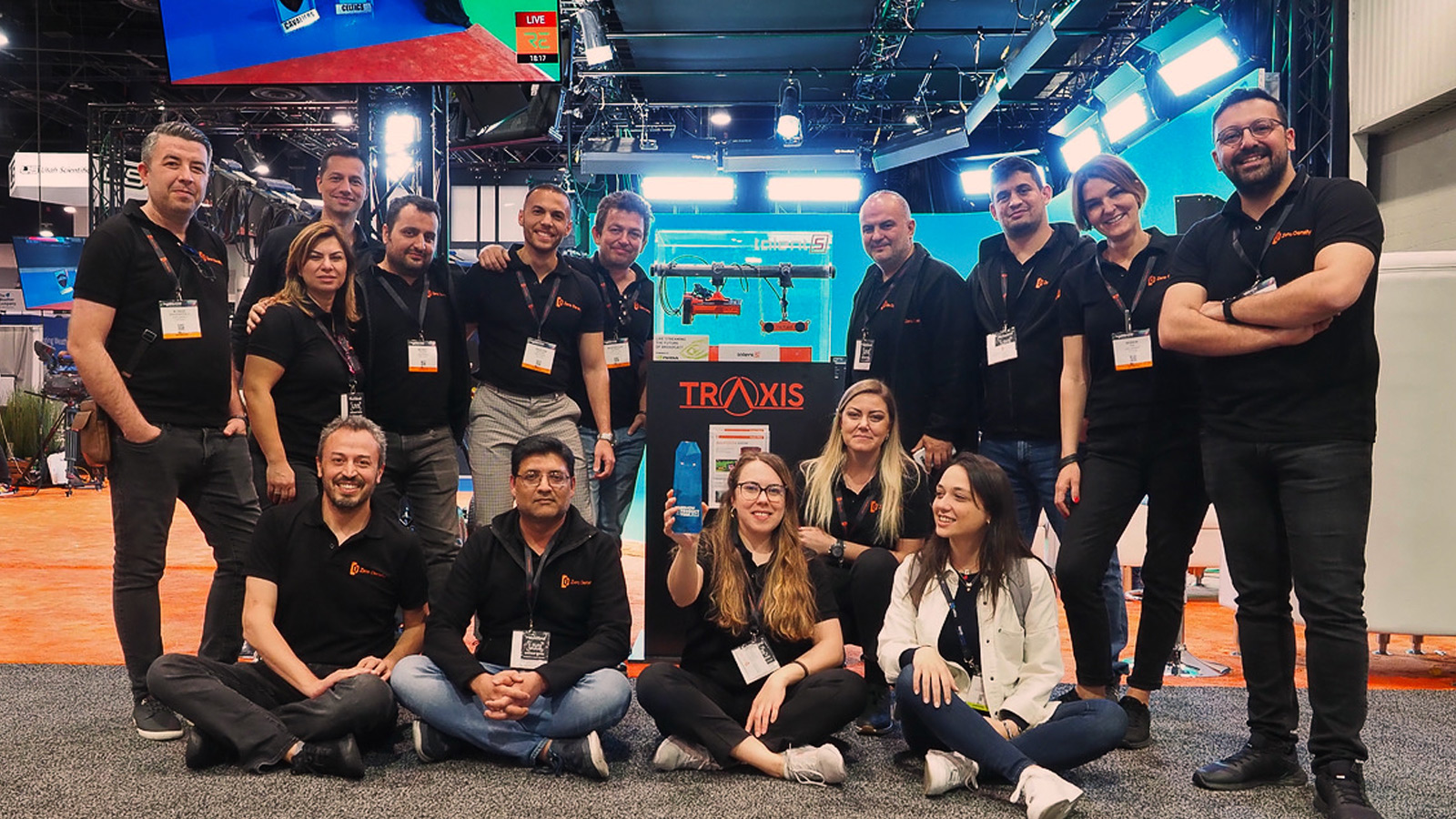 We are proud to announce that our AI-powered talent tracking system, TRAXIS talentS, has won a Product of the Year award at this year’s NAB! The award, which was selected by a panel of industry experts, recognizes the most significant, promising, and innovative new products exhibited at the show.
After two years of pandemic cancelations, it was fantastic to have our return to the booth marked by such an honor, particularly when it comes to TRAXIS talentS. Built for virtual studios, live events, and augmented reality applications, TRAXIS talentS is the industry’s first AI-powered, stereoscopic talent tracking system. We worked hard to ensure TRAXIS was built with features that would make working on virtual sets faster and easier, including:

Thank you, NAB for this fantastic award, and to everyone who stopped by the Zero Density booth to see Traxis talentS for themselves. We’re already excited to see what the show brings next year!

Want to learn more? Read all about TRAXIS talentS here.