How do you turn a subway groundbreaking ceremony into a visually groundbreaking experience for both on-site and online audiences? For Zero Density’s production partner XRT Studios, the answer is by designing a hybrid event featuring real-time AR graphics powered by Reality Engine.

When the pandemic emerged and the event industry began to search for alternative technologies, Sedat Gunduz and Ibrahim Kandemir – 2 visionaries known for physical live productions at the time – immediately said goodbye to the traditional event model, shifted their projects into digital and established XRT Studios. 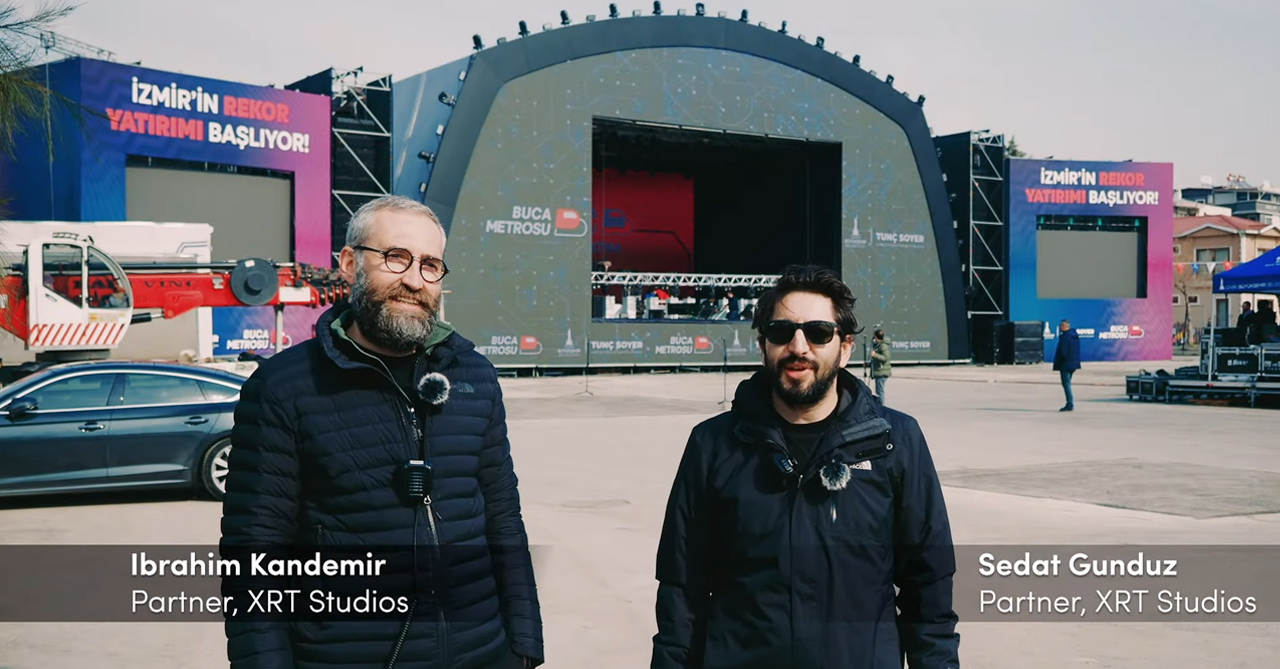 Having seen Reality Engine powering the real-time productions of numerous large-scale broadcasts and regarding it as the ideal software to ensure the most photorealistic output possible, they have partnered up with Zero Density, and adopted the Reality suite to offer unprecedented 3D virtual sets and AR effects in real time.

“We needed a partner whose both knowledge and journey we can believe in and depend on.” said Ibrahim Kandemir, the Production Designer of XRT Studios.

In their virtual studio facility, XRT’s general setup consists of 3 Blackmagic URSA Mini cameras, 2 Mo-Sys StarTrackers and a Mo-Sys PTZ e-Sensor head, along with 3 Engines. In AR projects, they additionally use 2 Panasonic AW-UE150 cameras. Reality Engine supports industry standard mechanical and optical camera tracking systems, and it provides great convenience for installations. For example, using Panasonic AW-UE150 inside the engine is a straightforward process. The lens of the camera is already calibrated in the node-based compositor, so it simply needs to be selected in the Lens node.

“We saw how easy-to-use and user-friendly the software is, its interface and logic.” said Sedat Gunduz, the Production Manager of XRT Studios. 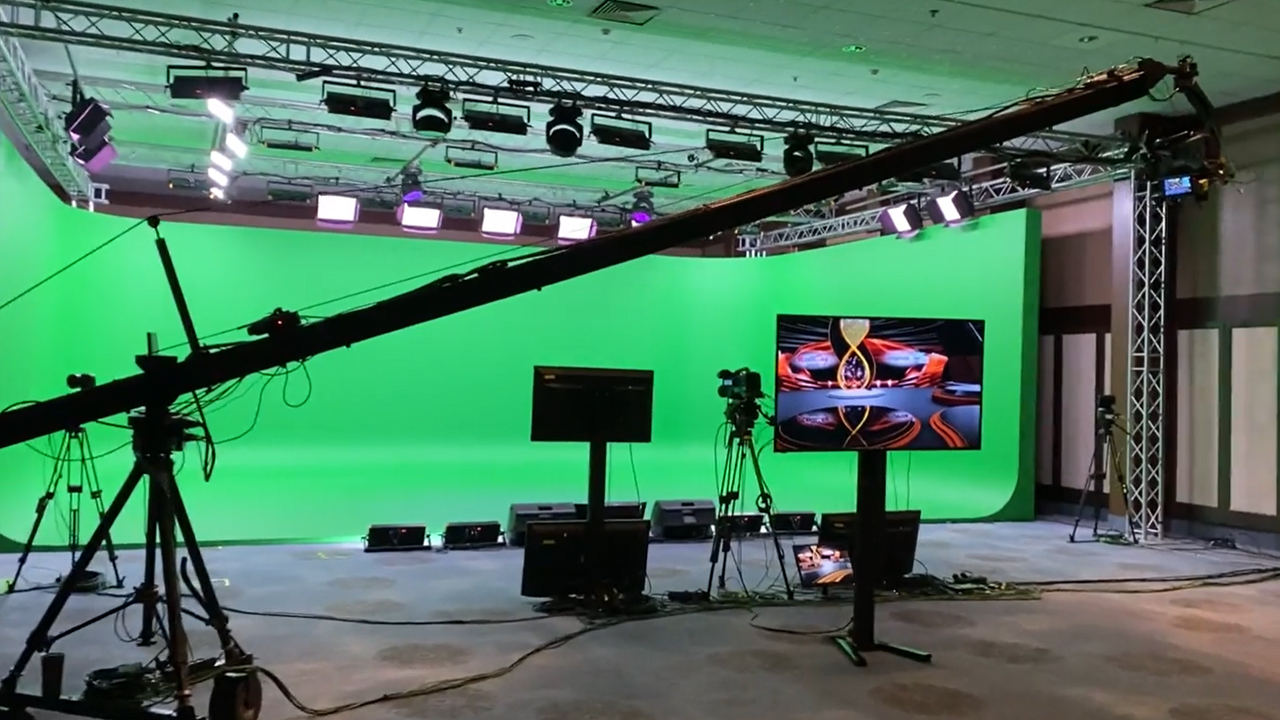 Throughout their journey with Reality, XRT Studios has carried out many innovative projects, including League of Legends Turkey Grand Final, Cargo Talks by Turkish Airlines and Red Bull PUBG Mobile World Final, with more on the way. The most recent one is the groundbreaking ceremony of the biggest investment in Izmir Metropolitan Municipality’s history, the new subway project for Buca district. That is one small step for the world, a giant leap for Izmir. 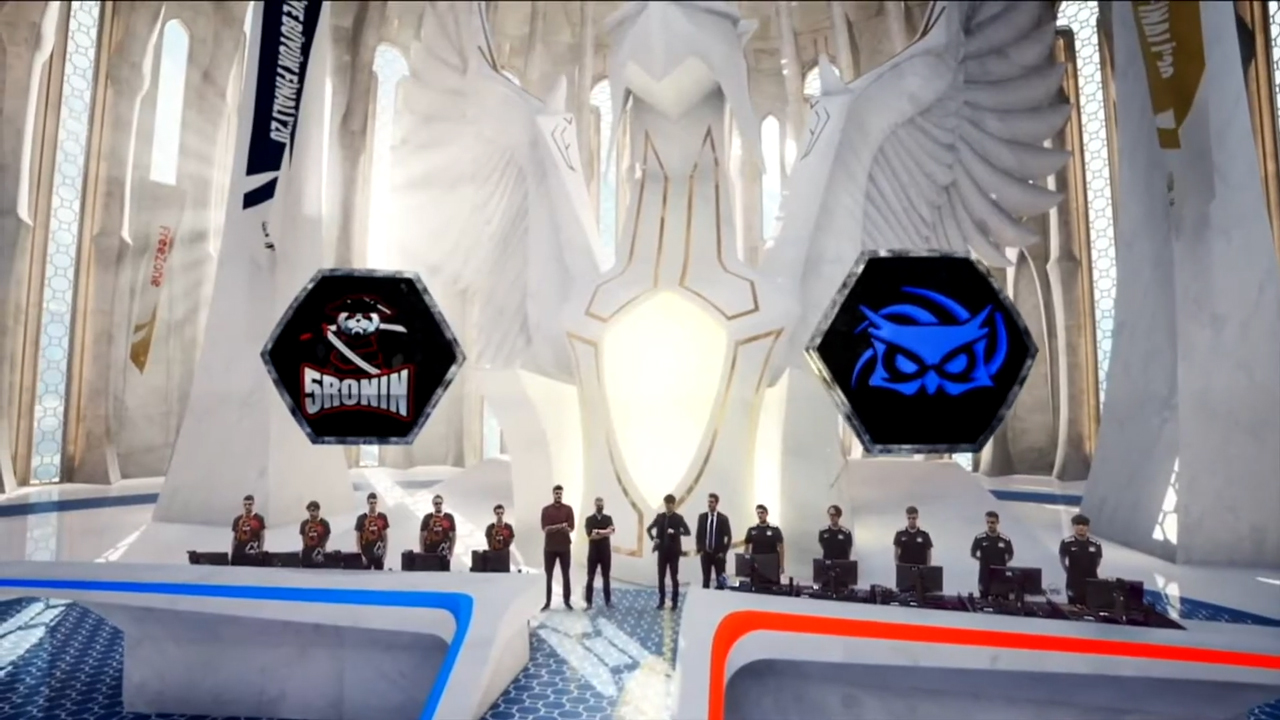 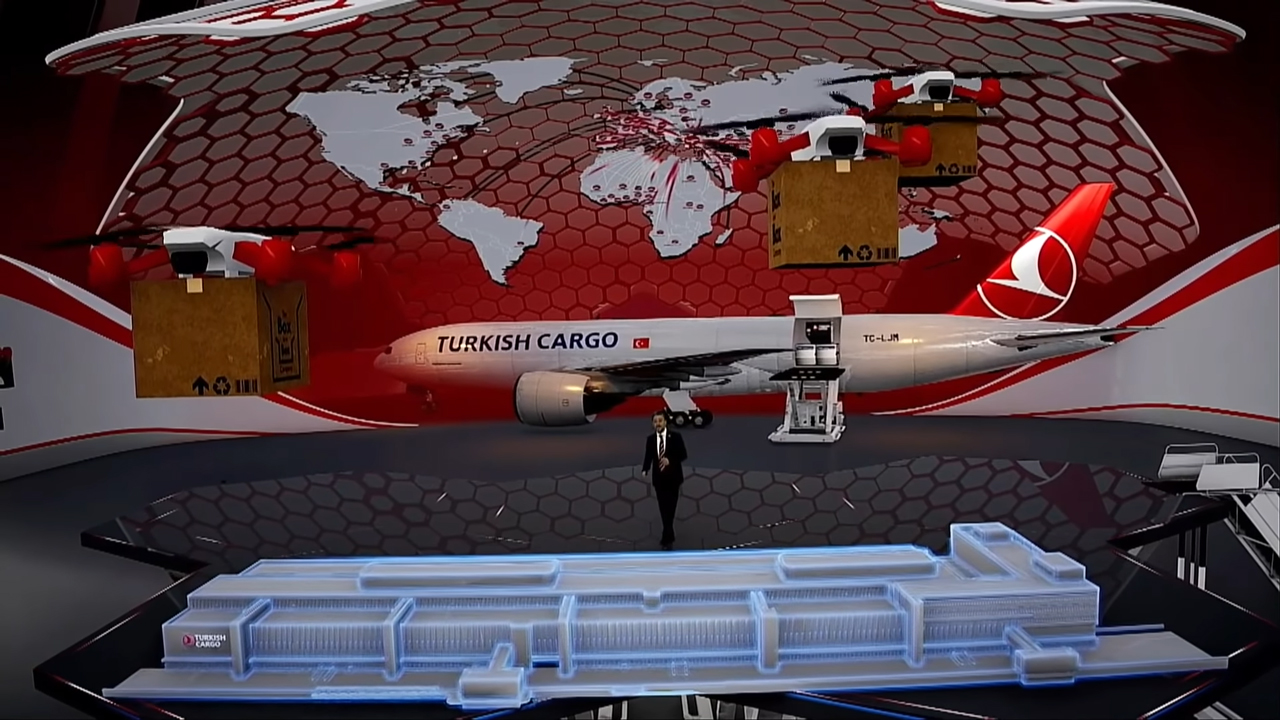 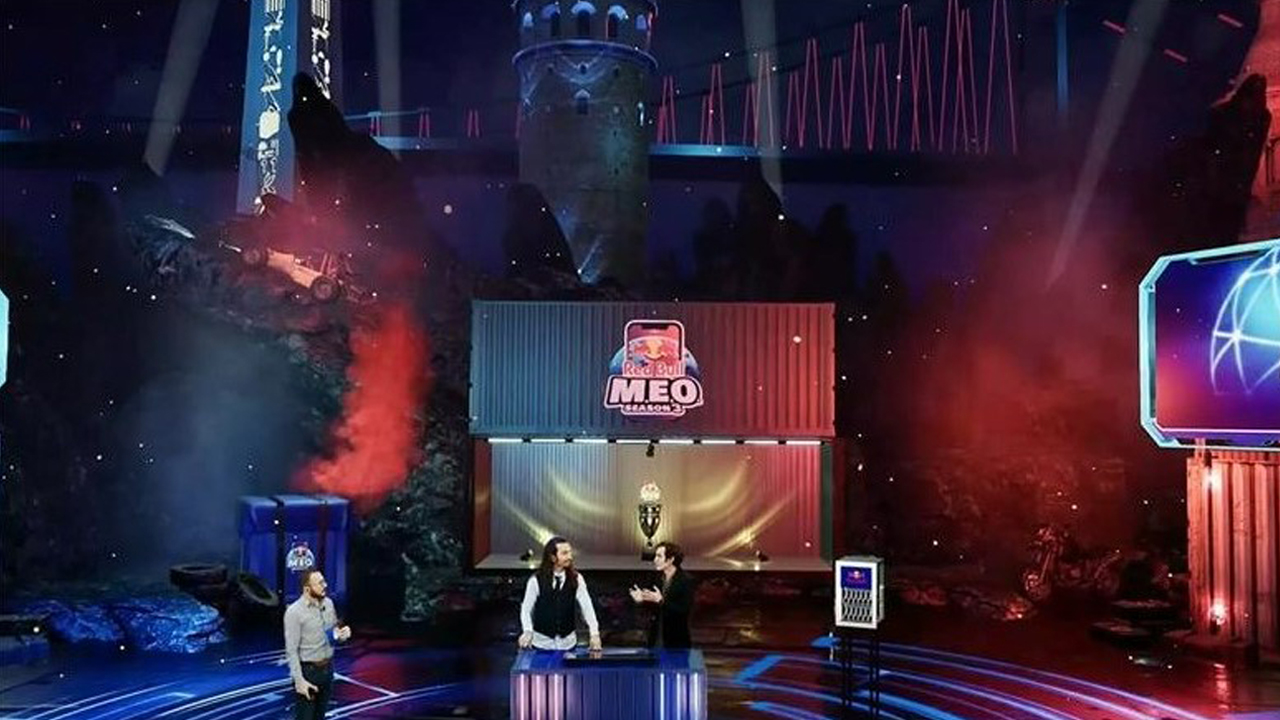 Merging live event production process and live streaming with state-of-the-art technology, they became what the event industry has been searching for. And now they are setting the heather on fire, especially with the productions of hybrid events, which have become increasingly prevalent as they enable engaging on-site audience as well as live stream viewers. XRT Studios enables fully immersive experiences for both audiences by strategically incorporating in-person and virtual event elements together. So, it seems like they will be around for a long time.

“Of course, people that are present here form a smaller crowd, but it is necessary to have people here feel the excitement.” said Ibrahim Kandemir

The project’s organizer AB Kolektif called upon XRT Studios to design and operate AR elements to complement the mayor Tunc Soyer’s presentation on the new investment and to elevate the visual experience of audience through XRT’s creative vision. This was in line with Izmir Municipality’s innovative outlook in real-time technologies. The office has built its in-house virtual studio last year, also powered by Reality Engine.

“So of course, it is possible to send a 2D subway train image to the screens at the back. But we are very excited to show people a subway train coming out of the stage, pass it over people and send it to the city center.” said Sedat Gunduz. 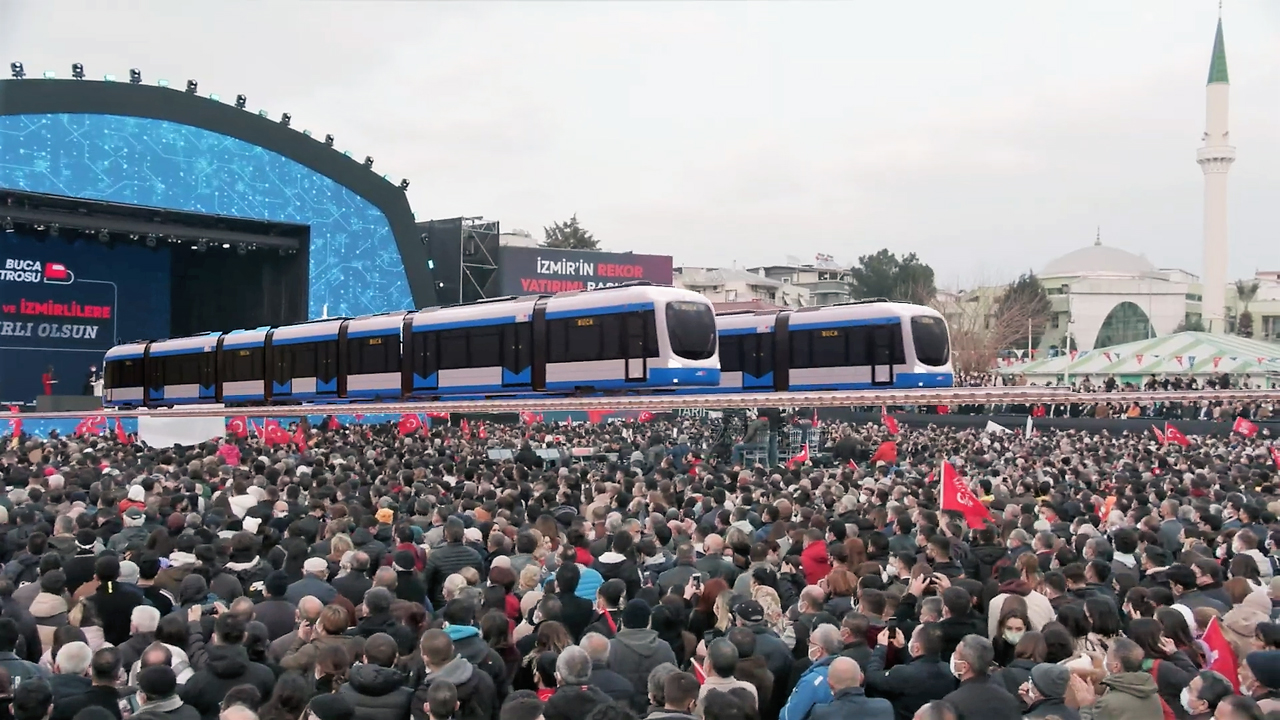 XRT Studios set an immersive and robust AR stage and delivered a hybrid AR and real-life stage experience during the ceremony. On February 14, for the entire show that was live streamed on multiple platforms, XRT Studios relied on 3 tracked cameras paired with 3 Engines to create the next level 3D AR graphics and seamlessly integrate them with the physical world in real-time. It was a hit!

In-venue audience saw the AR graphics from the large monitors and gasped. Hundreds of thousands of people who watched the ceremony online witnessed captivating visuals floating on the stage and above the audience. 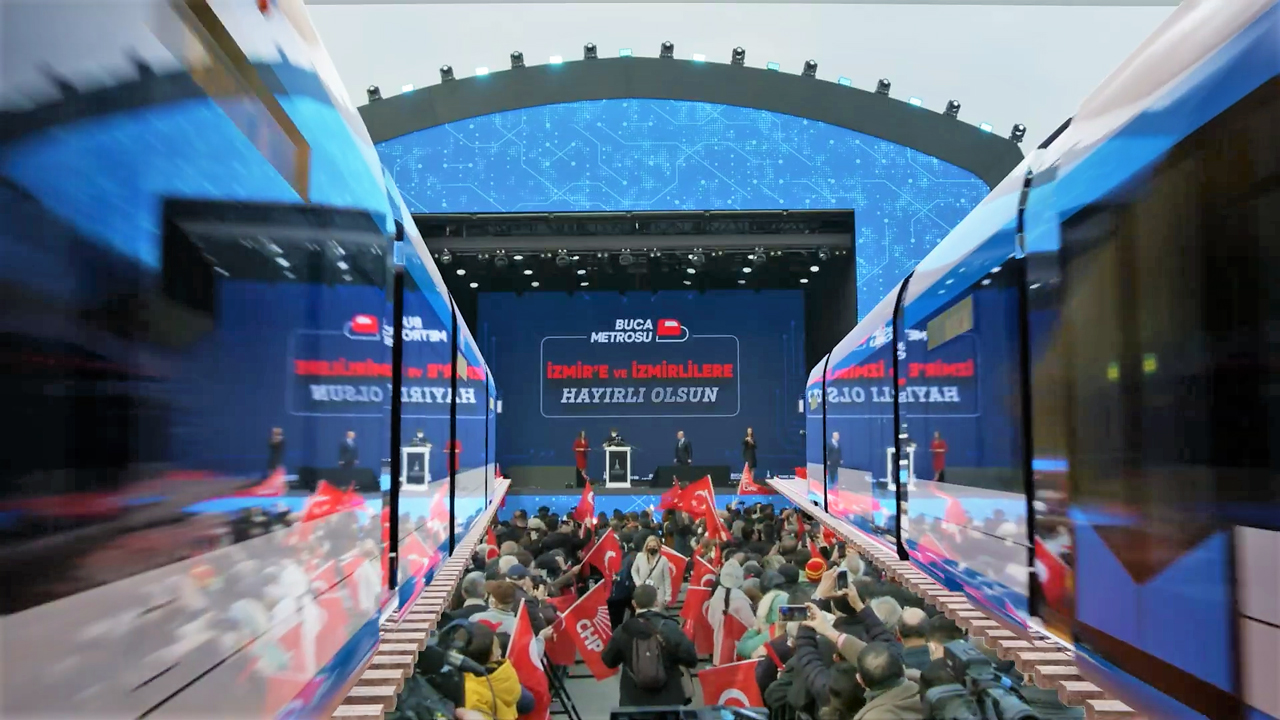 The hybrid event used an open-air stage with a 300-square-meters LED screen on it. Plus, there were 4 towers with LED screens to display on-air graphics. The on-site crowd was pulled into the experience, along with the online audience, using lights and video. The mayor’s presentation was successfully complemented by the visual narrative brought by XRT Studios with the help of Reality. 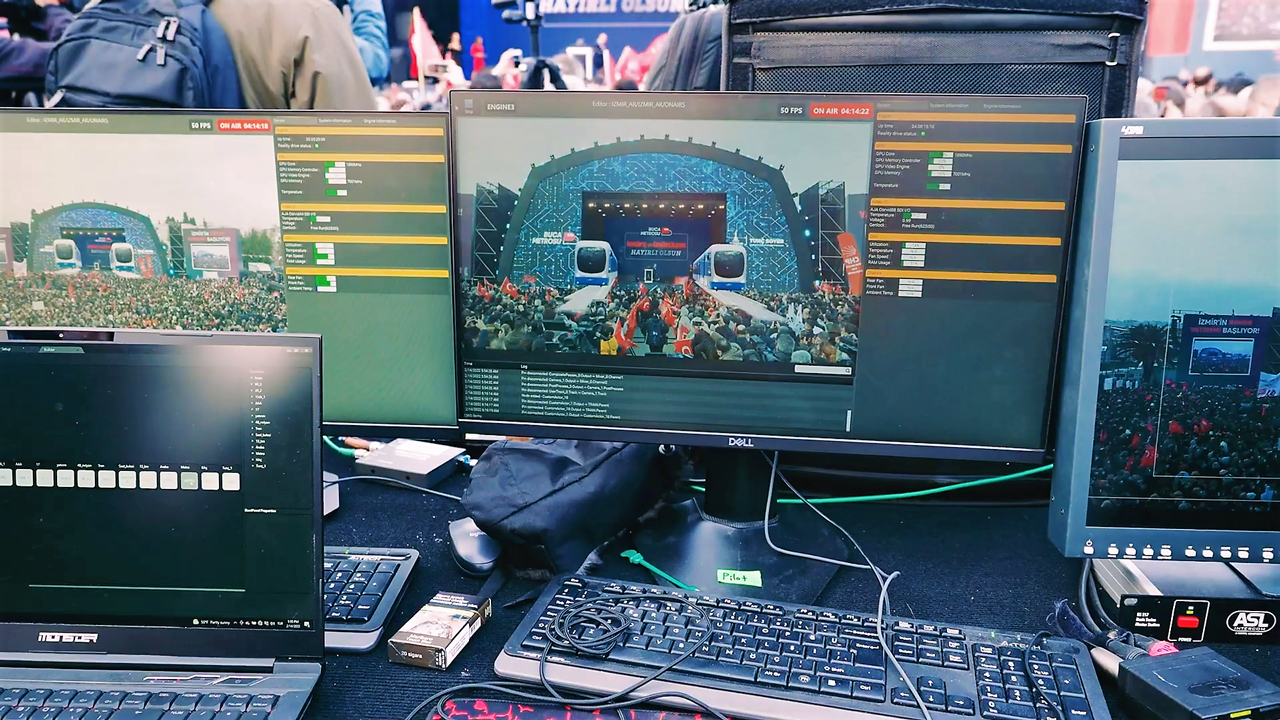 Coming from the physical events tradition, XRT Studios innovated and adapted to online events powered by real-time graphics technologies with lightning speed. As the limitations on physical events are easing up, XRT Studios observe a new dynamic in the events industry which is hybrid. Therefore, the duo considers their investment one for the future.

“Even if digital events stop, we decided that this investment was the right one.” said Sedat Gunduz.